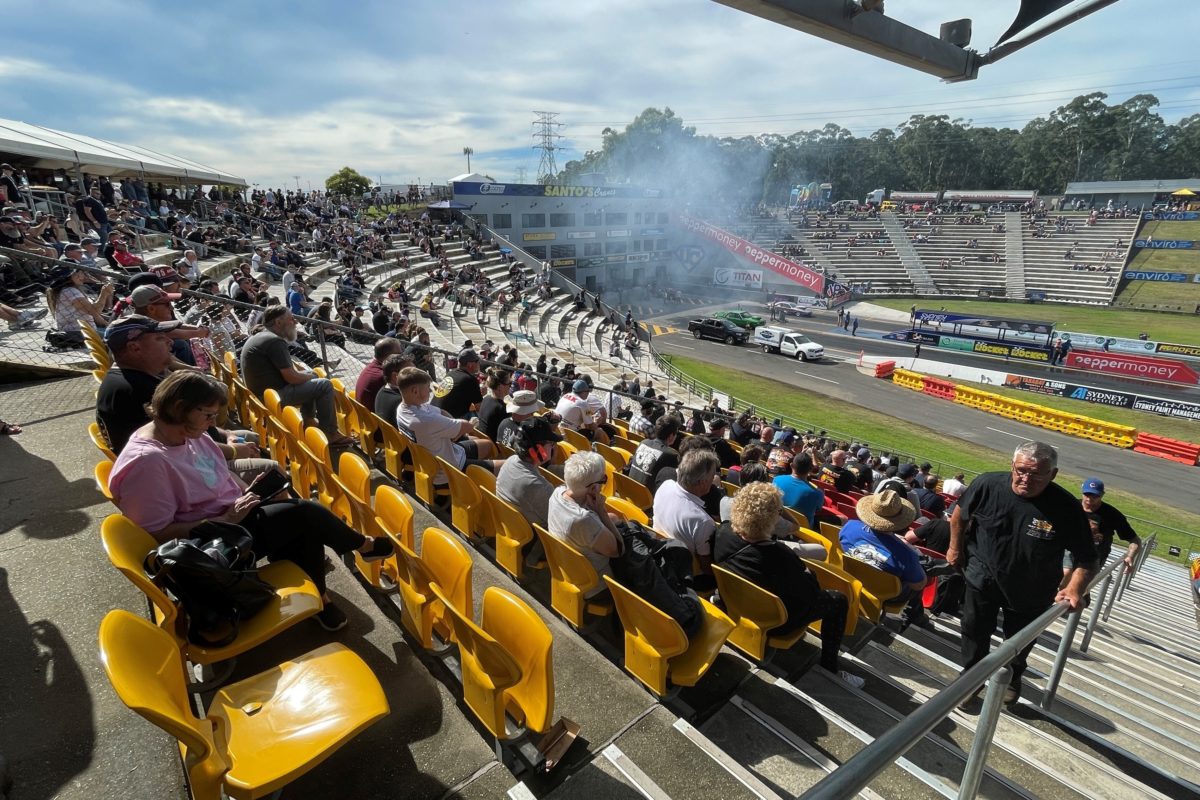 Sydney Dragway has suddenly returned to IHRA sanctioning after a settlement was reached regarding proceedings in the New South Wales Supreme Court.

The rival ANDRA organisation had been announced as the Western Sydney venue’s new sanctioning body last September, but IHRA now has exclusive rights until December 31, 2024.

“The Board of Western Sydney International Dragway Ltd, trading as Sydney Dragway, and IHRA Entertainment LLC and IHRA Australia Pty Ltd are pleased to announce the return of IHRA as the exclusive sanctioning body of Sydney Dragway until 31 December 2024.

“This announcement comes as a result of the parties reaching a settlement on the matters subject to proceedings in the Supreme Court of New South Wales. These proceedings will be dismissed.

“The parties look forward to continuing its long-standing relationship and growing the sport as a result of this ongoing partnership.”

ANDRA is seeking its own legal advice on the matter, advised its CEO Brett Stevens in a statement issued by the body last night.

“ANDRA has been informed that today (Tuesday 1 February 2022) WSID have reached a settlement with the IHRA regarding the court case that was underway in relation to sanctioning services at Sydney Dragway,” said Stevens.

“ANDRA is currently seeking legal advice regarding the impact of this settlement on ANDRA’s current contract with WSID Limited.

“ANDRA has received no communication directly from the Board of Sydney Dragway at this time, and will await that to consider our position.

“Following the consideration of legal advice, ANDRA will issue a further update as soon as possible.”

A multi-year agreement between WSID and ANDRA had been announced only months ago, at which time it was also advised that the venue was still open to ‘dry hire’ arrangements with other sanctioning bodies.

IHRA initiated legal proceedings in October after asserting that its contract with WSID, said to run until the end of 2023, had been the subject of “wrongful termination.”

That led to some events being cancelled that month as WSID sought legal advice, before IHRA withdrew its interlocutory injunction application in mid-November.

The case had been listed for hearing in the NSW Supreme Court yesterday.

How the latest developments will affect competitions such as the new Burson Auto Parts Australian Top Fuel Championship, including its next round at Sydney on February 11-12, is not yet known.