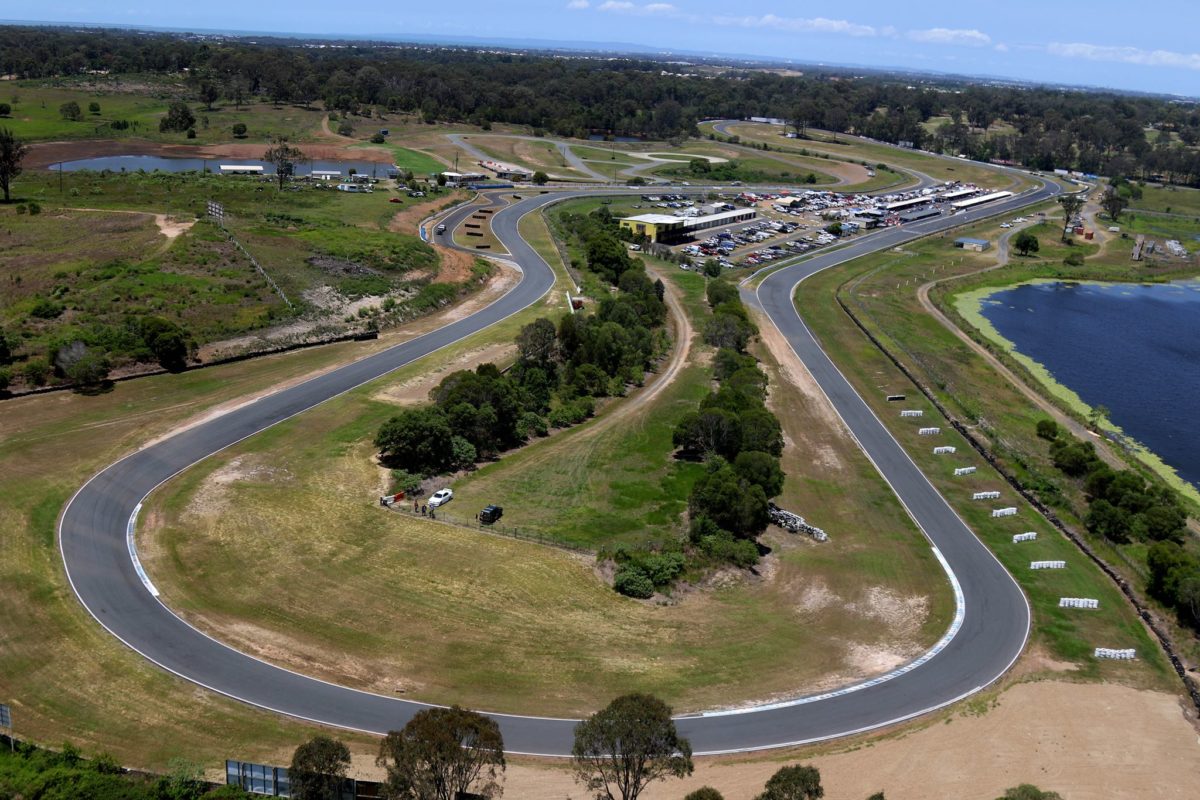 Queensland Raceway has announced that it will no longer run events at Lakeside Park due to “potential safety concerns”.

The two South East Queensland venues were, until recently, sister circuits, before Tony Quinn bought Queensland Raceway from John Tetley in the latter half of last year.

A statement out of the Ipswich circuit which is now a Quinn asset claims that it has raised concerns with Lakeside owners and the RACERS sanctioning body “on multiple occasions”.

That statement reads as follows:

“In response to recent developments, Queensland Raceway has decided that it will step back from running events at Lakeside Park. The rationale for this decision is explained below.

“Queensland Raceway has on multiple occasions raised potential safety concerns regarding track barriers and track infrastructure with the venue owners/operators and RACERS, being the sanctioning body.

“Queensland Raceway is no longer prepared to take on the potential risk, both from a commercial and reputational standpoint, of hiring/licensing the facilities at Lakeside Park whilst they remain in their current condition for any motor racing or motorcycle events.

“Events which were scheduled to be managed by Queensland Raceway at the Lakeside Park facility have been handed over to the team at Lakeside Park, should they choose to add them to their own event calendar.

“Queensland Raceway believes in the importance of Lakeside Park’s heritage and its place as part of the Australian motorsport landscape and would encourage the current owners/operators of Lakeside Park to make improvements to the facility so that Lakeside Park can return to its former glory.

“Queensland Raceway takes pride in delivering the highest level of quality of safety standards to help ensure the protection of our customers.

“Queensland Raceway is excited about the future of the business at the Willowbank venue and will continue to focus on delivering motorsport activities at this venue.