Miller on way to Sepang after passing COVID test

Miller on way to Sepang after passing COVID test 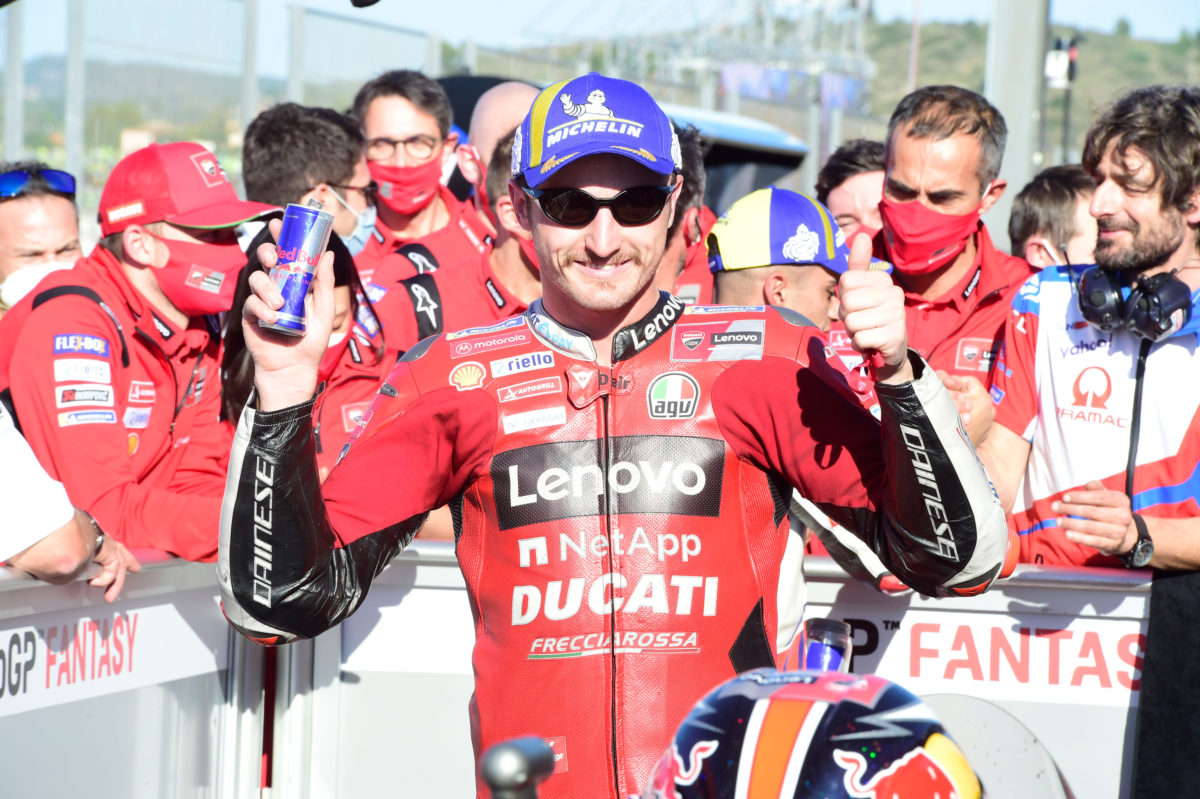 Jack Miller is on his way to Sepang for MotoGP pre-season testing after returning a negative COVID-19 test result.

Miller announced on January 21 that he had become infected, meaning he was unable to travel from his family’s North Queensland farm.

That left him unavailable for the Ducati Lenovo Team’s January 28 season launch, an engagement which was quickly postponed to February 7 as a result.

Nevertheless, the Australian faced a level of uncertainty due to the 14-day incubation period and looming Official Test at the Malaysian Grand Prix venue on February 5-6.

Now, multiple Italian outlets, including Corriere dello Sport, are reporting that Miller has tested negative for the coronavirus and is on his way to Malaysia.

Ducati is already in action at Sepang, with test rider Michele Pirro second-fastest on Day 2 of the ongoing Shakedown Test.