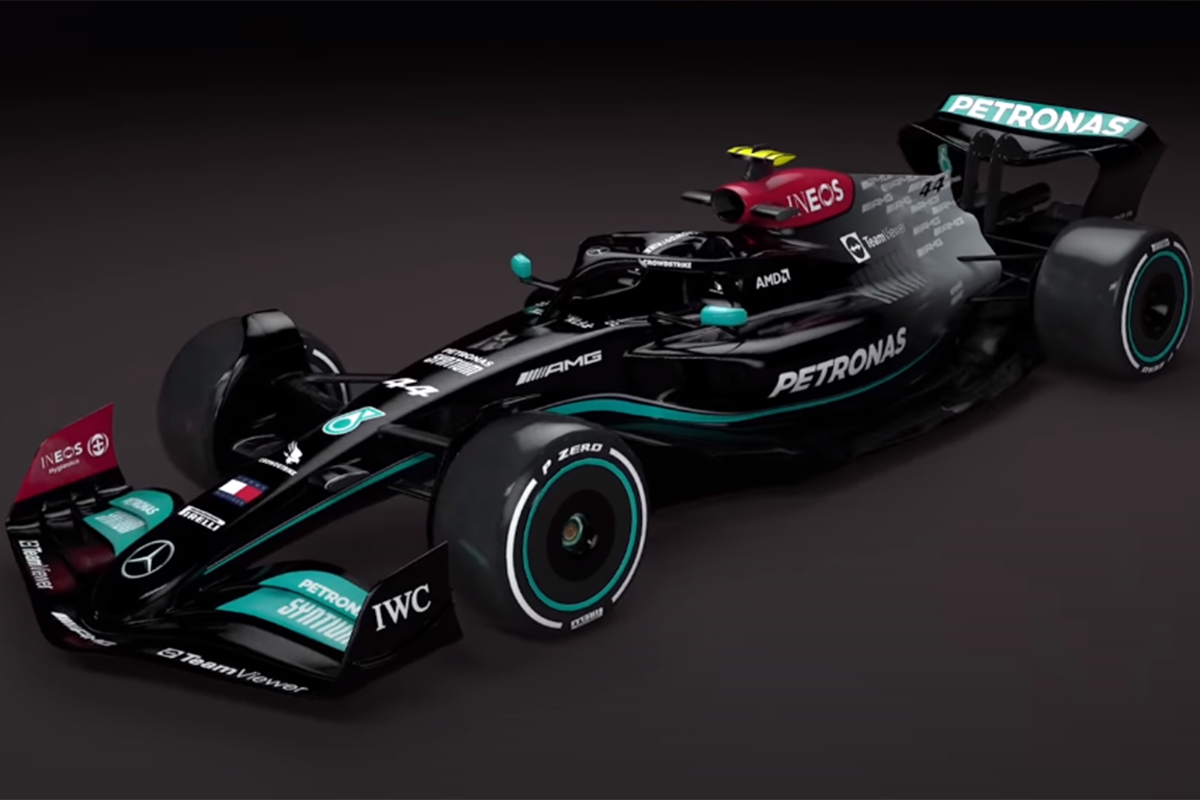 Mercedes technical director Mike Elliott has spoken of the challenge his team faced in balancing the development of last year’s W12 against the incoming W13.

Throughout the 2021 Formula 1 season teams split their resources between continuing to develop their current cars and turning their efforts on to the all-new 2022 rules.

For Mercedes, that challenge was complicated by being locked in a world championship battle with Red Bull.

“We first started working on the regulations for the ‘22 car back in the start of ‘20,” he explained.

“But as COVID kicked in, it became clear that we were going to delay the regulations for a year.”

Early in the 2020 season the sport took the pragmatic decision to push back the new rule set by a year.

It was a means of cost saving at a time when teams were furloughing staff amid a delayed start to the racing season.

Instead, teams carried modified versions of the 2020 machinery into last season ahead of the radical new rules coming into force for 2022.

“We also had the challenge that we wanted to drop the downforce for the ‘21 car. It was felt that was a necessary direction, the cars were getting too quick,” Elliott explained.

“And all through that, that was about trying to balance the development of the current car versus the future car, with the future car being the car we’re about to run.

“One of the biggest difficulties of developing this car has been about how much resource we could put into it,” he added.

Complicating matters were financial regulations which came into force last year, limiting teams to $145 million, dropping to $140 million this year.

There were also technical restrictions placed upon Mercedes by virtue of its success, with reduced wind tunnel time afforded to the world championship winners.

That equation, coupled with the unknowns created by effectively all-new aerodynamic regulations, has created a swathe of unknowns.

“In a normal year, you’ve got a pretty good idea what you need to find over the winter,” Elliott noted.

“With a brand new set of regulations, who knows what’s going to turn up? Who knows what the competition will have brought?

“Hopefully we’ve got enough that we’ll be out in front.

“I think for us as engineers, it’s about the engineering challenge and what can we bring, and how can we compete with our opposition,” he added.

“But standing back as a fan and looking from the outside in, what we want is great racing. We want to entertain the fans, we want them to enjoy what they see.

“Hopefully this new set of regulations brings about some really good racing.”

Mercedes is set to unveil its all-new car, the W13, on February 18 ahead of pre-season testing commencing in Spain on February 23.