Mazepin looking to step up for 2022 F1 season

Mazepin looking to step up for 2022 F1 season 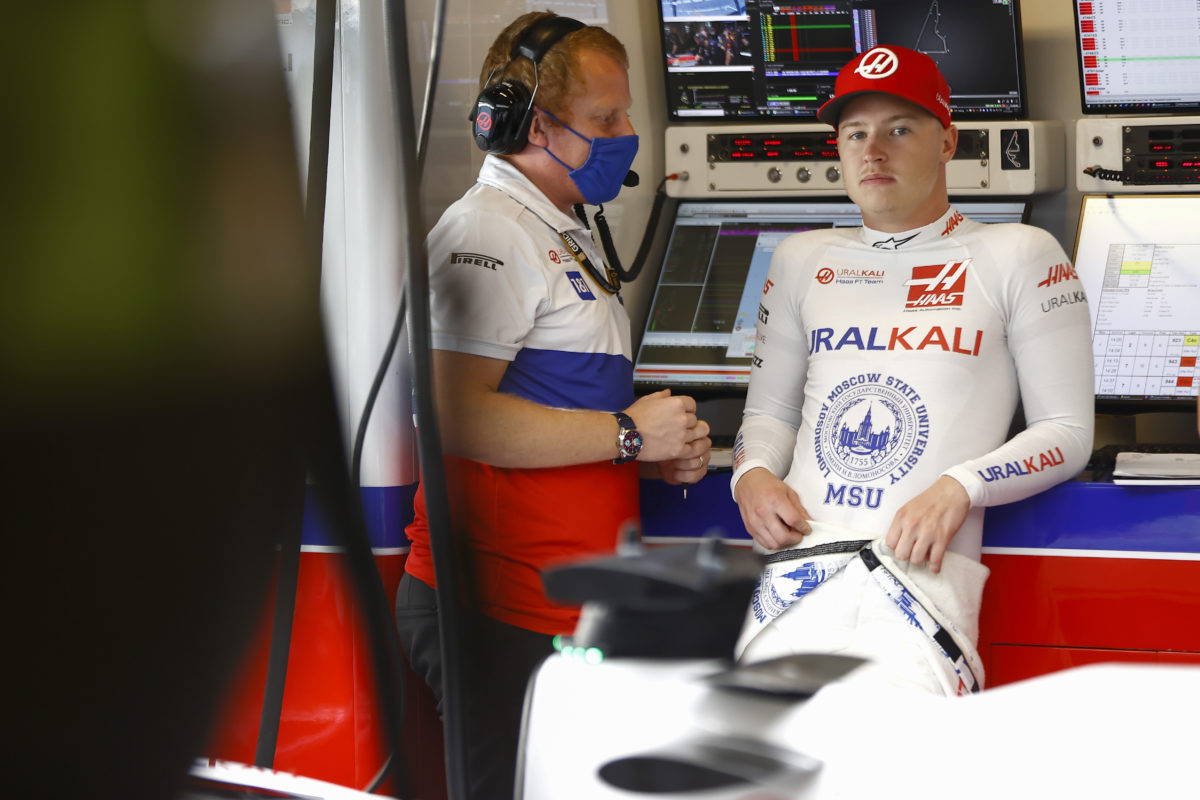 Nikita Mazepin believes he is ready to step up should Haas deliver him a more competitive car for the 2022 Formula 1 season.

Haas ended last season without a point to its name as Mazepin and Mick Schumacher battled at the back of the grid throughout the campaign.

That was at least in part a product of a decision to effectively abandon the season and instead focus attentions on the new era set to begin in F1 this year.

Heavily revised aerodynamic regulations will see markedly different cars, while their grip will be generated through an entirely different philosophy.

By sacrificing the 2021 season, it’s hoped Haas will start the coming campaign on the front foot with Mazepin confident he’s ready to deliver should that be the case.

“I had a few good battles [in 2021] with some faster cars and felt comfortable.

“For me, mainly facing those people I need to know exactly where my rear wing ends, and where the front wing ends, so I know exactly how to position my car next to them.

Mazepin’s antics in the early part of his rookie season earned him the nickname ‘Mazespin’, with team boss Guenther Steiner gifting him a spinning top acknowledging as much.

He recorded a best result of 14th in Azerbaijan and was classified 21st in the drivers’ standings, behind Robert Kubica who made two cameos at Sauber in place of the COVID-struck Kimi Raikkonen.

Schumacher’s performance was not significantly better but was highlighted by a strong performance at the Hungarian Grand Prix which netted 12th.

Heading into the new year, a more refined car he hopes will help knock off some of the rough edges that remain.

“I remember it was very scary in the first race in Bahrain because the car’s very long and wide,” Mazepin said of his growing confidence.

“Now I’m in a good place. Driving a more balanced car, a more predictable car, should make it easier and more enjoyable.

“For me, when I turn up to a racetrack, it’s about going through that purpose of myself and going through racing, and actually feeling like you can influence the result.”

That’s a change from 2021 where he reasons a good weekend was one in which he beat his team-mate, but even that left him dissatisfied as he longed for a more competitive package.

Reflecting on his maiden season, it was an opportunity to grow in confidence, the Russian suggested.

“We’ve made huge steps forward in my confidence, in my understanding from the point where we started,” he said.

“Life in F1 isn’t consistent but we always knew what we were going into, and ’22 is the year when we put things together.

“I think I’m in a good place to do exactly that.”

Pre-season testing gets underway on February 23 while Haas is one of four teams yet to confirm its 2022 launch plans.