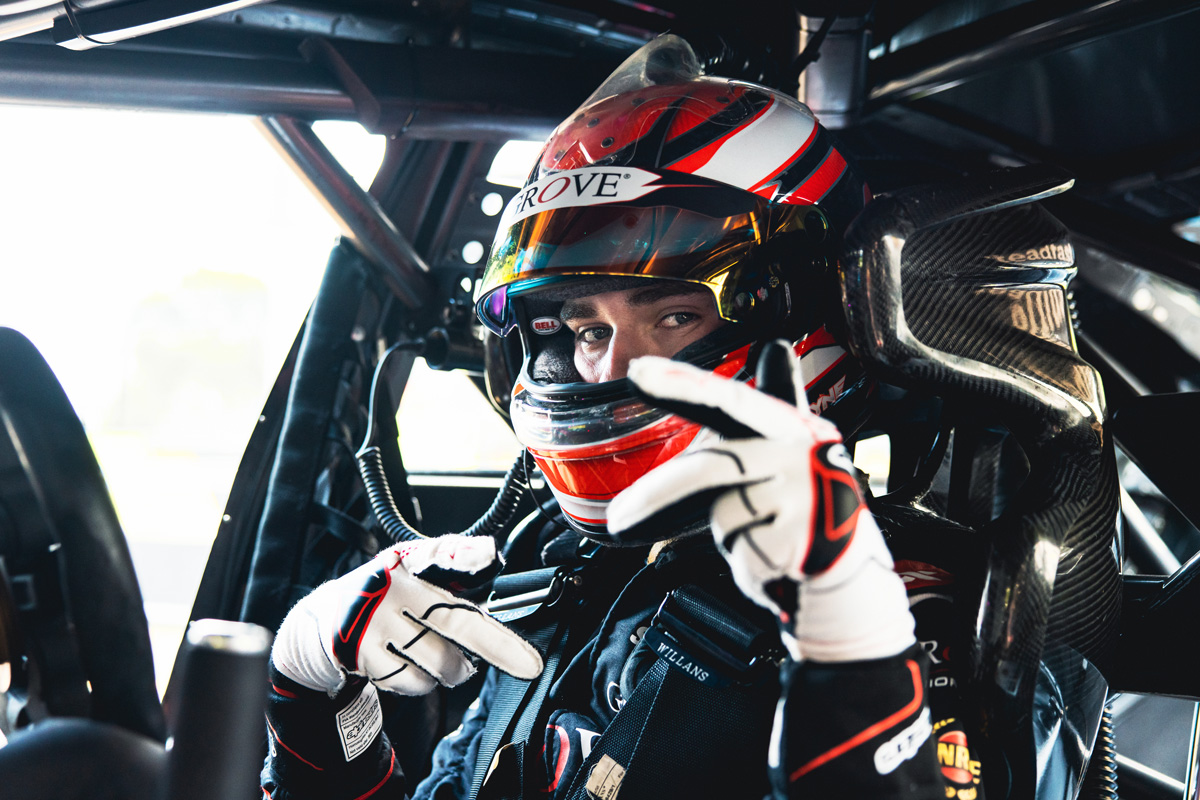 Grove Racing has declared its intentions to field Matt Payne and Matt Campbell as its co-drivers at the 2022 Bathurst 1000.

Both have a hurdle of sorts to still overcome before officially getting the all clear, though the talent each possesses is undoubted.

Payne currently does not hold a Superlicence but should have chalked up the prerequisite six Dunlop Super2 Series rounds by the time the Great Race is held on October 6-9.

The Kiwi teen was notably up-and-down in his first two Super2 outings late last year, showing exceptional pace between a number of incidents. He’s due to compete in the feeder series at Sydney Motorsport Park, Wanneroo Raceway, Townsville and Sandown before Bathurst arrives.

Porsche international star Campbell meanwhile is still finalising his global racing schedule for the year ahead.

The 26-year-old Queenslander last year lined up for Kelly Grove Racing alongside Andre Heimgartner, in what was his third Bathurst 1000 attempt.

This year, Grove Racing is fielding veteran duo Reynolds and Lee Holdsworth on a full-time basis, both with Penrite backing, while Heimgartner has shifted to Brad Jones Racing. 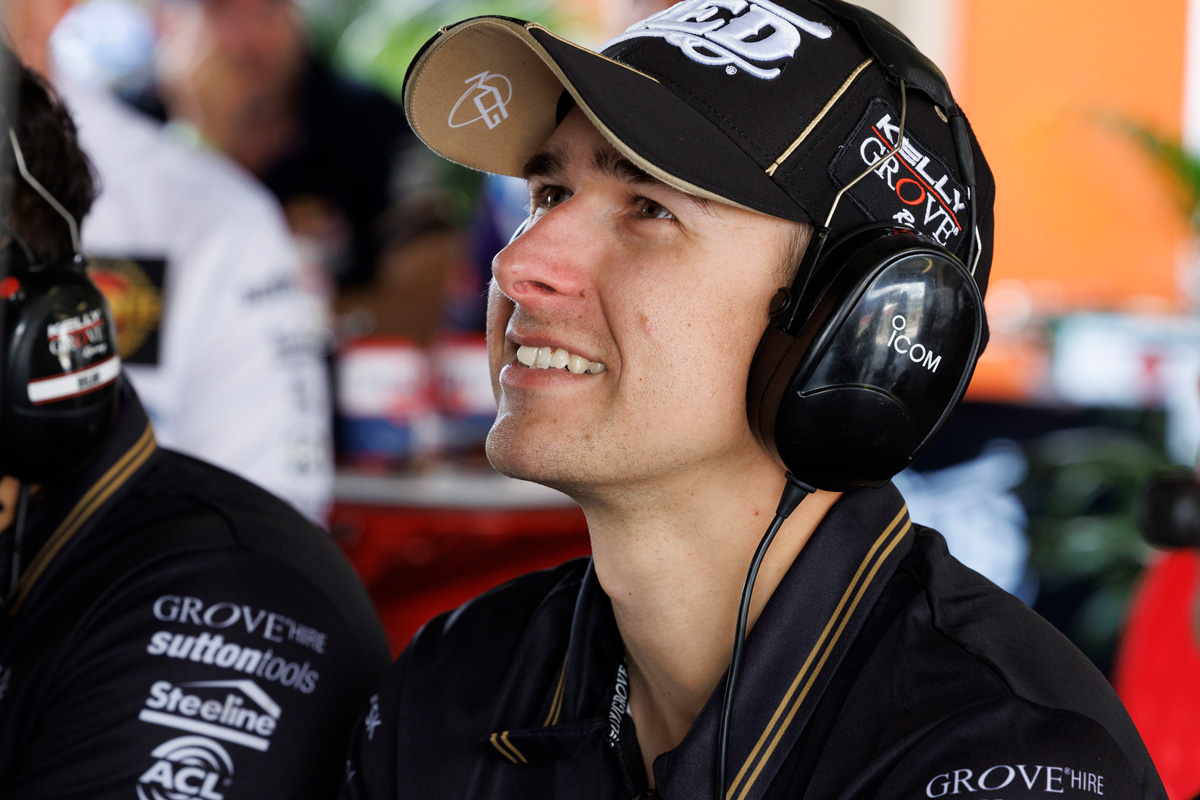 Grove Racing boss Stephen Grove noted a decision is yet to be made on which primary driver Payne and Campbell would respectively partner.

“Matty Payne is locked in as a co-driver and if we can get Matty Campbell’s schedule to work, which it’s a bit early, he’ll be a co-driver as well,” Grove confirmed to Speedcafe.com.

“Matty [Payne] will come off, I don’t know by then, six or seven rounds of Super2, so he’ll be quite comfortable in the car. We’re really looking forward to getting him back in the car.”

Payne is all but assured a 2023 main game promotion; Reynolds and Holdsworth are both out of contract at season’s end, with just one seat to jostle for.

Its key off-track signing, David Cauchi, is set to start as team principal mid-year after the completion of his six-month gardening leave upon departing Triple Eight Race Engineering. 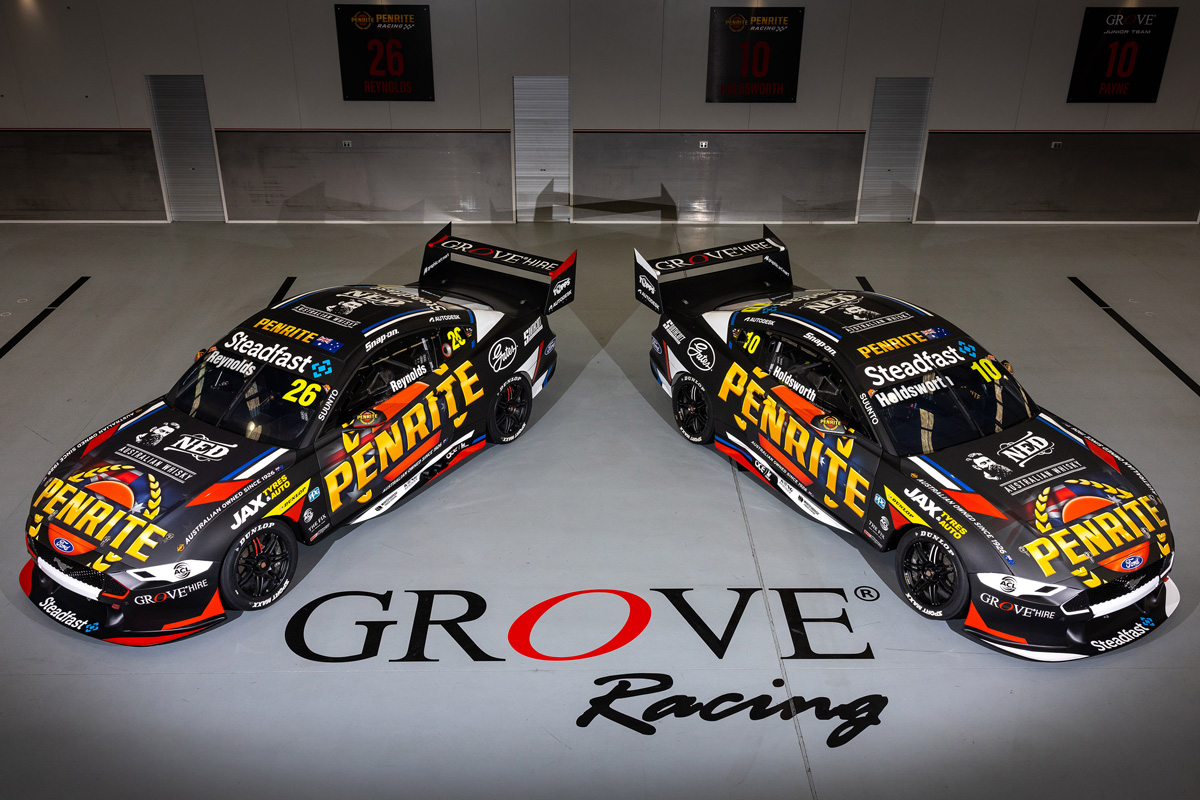 The 2022 Penrite Racing Mustangs of David Reynolds and Lee Holdsworth