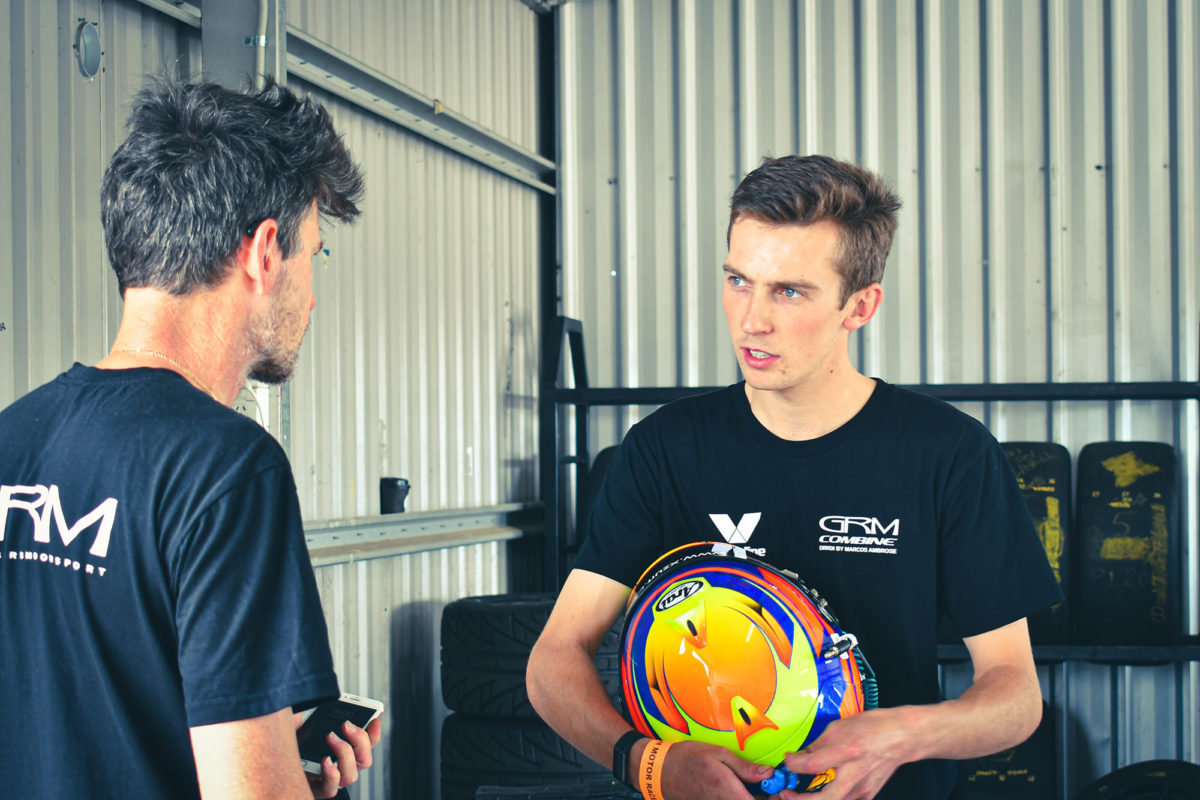 The Aussie Racing Cars race winner will steer one of the squad’s two Megane RS hot hatches, with James Moffat continuing in the other.

The signing continues a relationship which began when Garland was in the crew working on one of the team’s S5000s late last year, and continued when he participated in the Marcos Ambrose-led GRM Combine in January.

The 21-year-old from Northern New South Wales tested with GRM last week at Winton, where he drove the Renault.

“It’s a once in a lifetime opportunity and I am grateful to Garry and Barry for their support,” said Garland.

“I’m really going to be pushing this year and hopefully get some great results.”

Team director Barry Rogers remarked, “Kody came out of the Combine as one of the young guys who was very, very impressive.

“Garry’s keen to bring some more talent through GRM like Kody and we’ll see him at Symmons Plains next week for the first round of the TCR season.” 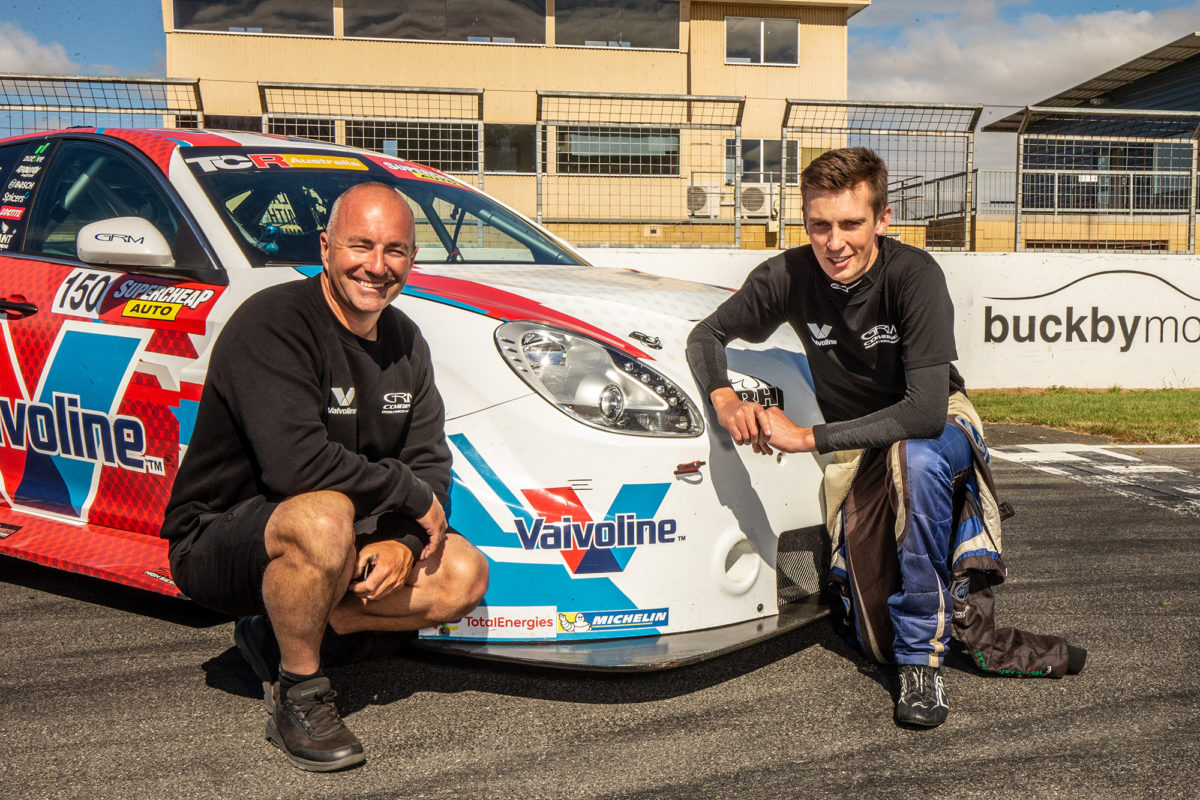 Ambrose, GRM’s competition director, added, “We first saw Kody on track at the GRM Combine so that’s really exciting that we’ve been able to get someone that’s shown a lot of composure and skill.

“He showed that he was really ready to step up and we’ve been able to place him in one of our factory cars here at GRM.

“We’re excited to see his development, year one will be a development year for him to learn the cars and tracks but we’re really excited to have him on the GRM team and looking forward to seeing what he can do in the Renault.”

The announcement follows that regarding TCR front-runner Jordan Cox’s switch from an Alfa Romeo Giulietta to a Peugeot 308, as part of GRM’s consolidation of its fleet.

Garland’s Renault will carry Valvoline backing, and will be revealed ahead of the season-opening AWC Race Tasmania at Symmons Plains on February 11-13.