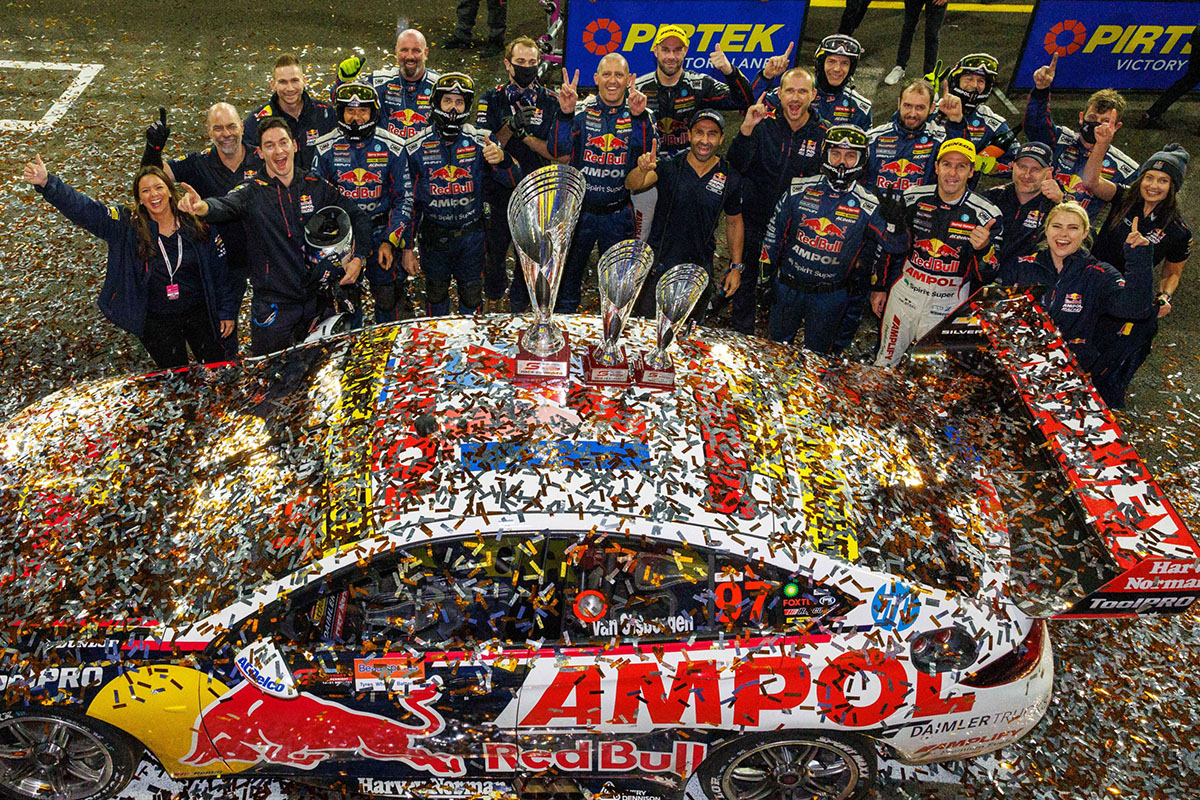 As the 2022 season quickly approaches, the recruitment drive has stepped up in the motorsport community, and the team is offering one of the best job opportunities out there.

The role entails the meticulous but rewarding preparation of the race cars – primarily the subassemblies from the Holden ZB Commodore Supercars.

Other duties will range as workloads require, however, the successful candidate will emphasise quality control, consistency and attention to detail.

“This role is an awesome opportunity to work in a world-class, professional team environment,” said workshop manager Kris Goos.

“We encourage people who have a strong work ethic and pride themselves on being great team players to apply.

“Apart from having been quite successful over the years, Triple Eight is also a great place to work because we’ve got everything from an air-conditioned workshop to an onsite chef, as well as a really strong, family-orientated culture.”

Required skills from a candidate include a minimum of two years’ experience working in a subassembly environment, and a solid mechanical aptitude.

For those that enjoy days at the race track, the role also sees travelling to and performing at test days and races in Australia and overseas.

“I’d be lying if I said motorsport was all glamour like Netflix makes out, but travelling around Australia and sometimes the world creates some incredible experiences and memories,” enthused Goos.

“It’s no secret that Triple Eight has been expanding our motorsport operations over the past few years, with running Super2 cars again and competing in GT series here and in Asia, so it’s a really exciting time to join the team.

“Every single person here digs deep and goes the extra mile when it matters – we’re looking for someone with that same mentality.”