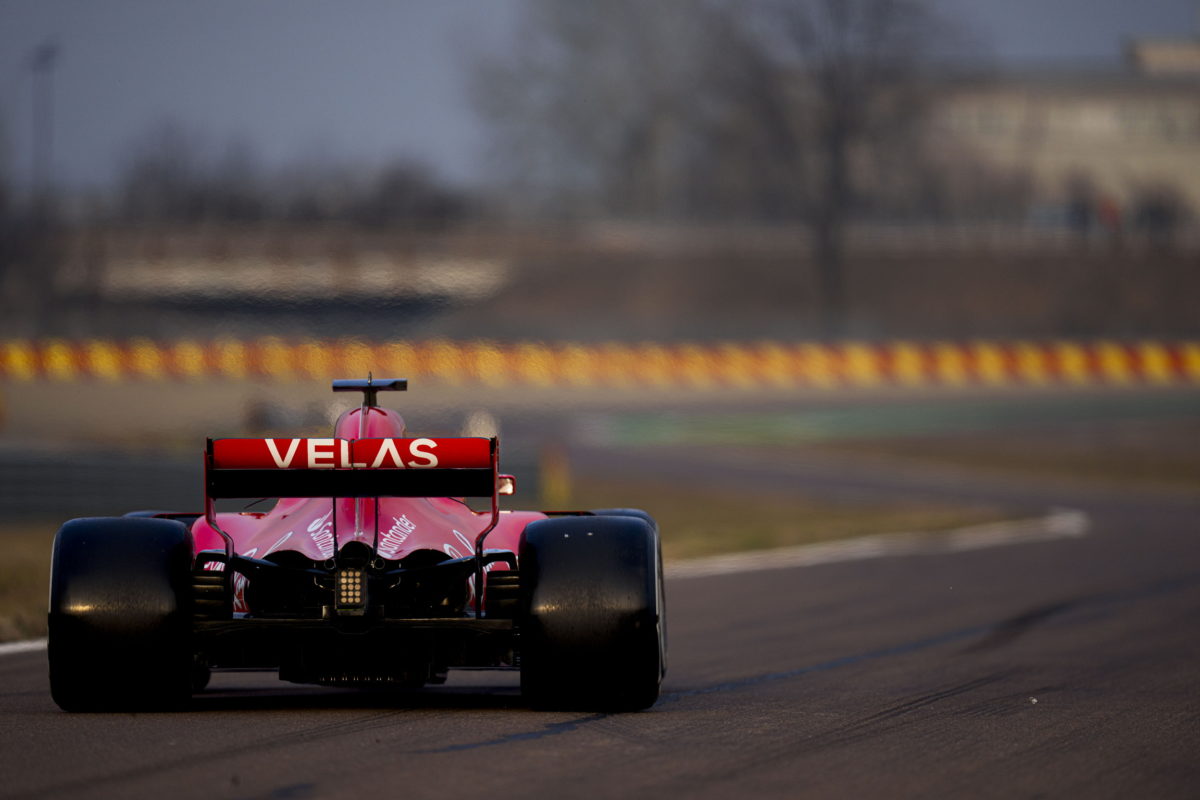 Ferrari has announced the name of its 2022 Formula 1 challenger.

This year’s car will be known as the F1-75 in deference to the company’s first production car, the 125 S, which was fired up at the Maranello factory by Enzo Ferrari on March 12, 1947.

Ferrari has campaigned in every season of the world championship, the coming campaign the 68th different car it has produced for the competition.

“Formula 1, with its spirit of competition and innovation, has always been a fundamental part of Ferrari, driving the technological development of our road cars,” said chairman John Elkann.

“This year, as we celebrate the 75th anniversary of our first production car leaving the factory, we honour that spirit by naming our 2022 F1 challenger the Ferrari F1-75.”

Charles Leclerc and Carlos Sainz continue with the Scuderia for their second season together, helping the team to third in the constructors’ title last year.

Ferrari is the most successful constructor in world championship history, with the Prancing Horse having claimed victory on 238 occasions (237 for the factory team).

Jose Froilan Gonzalez claimed the squad’s first world championship grand prix success at the 1951 British Grand Prix, while Sebastian Vettel’s success at Singapore in 2019 was its most recent.