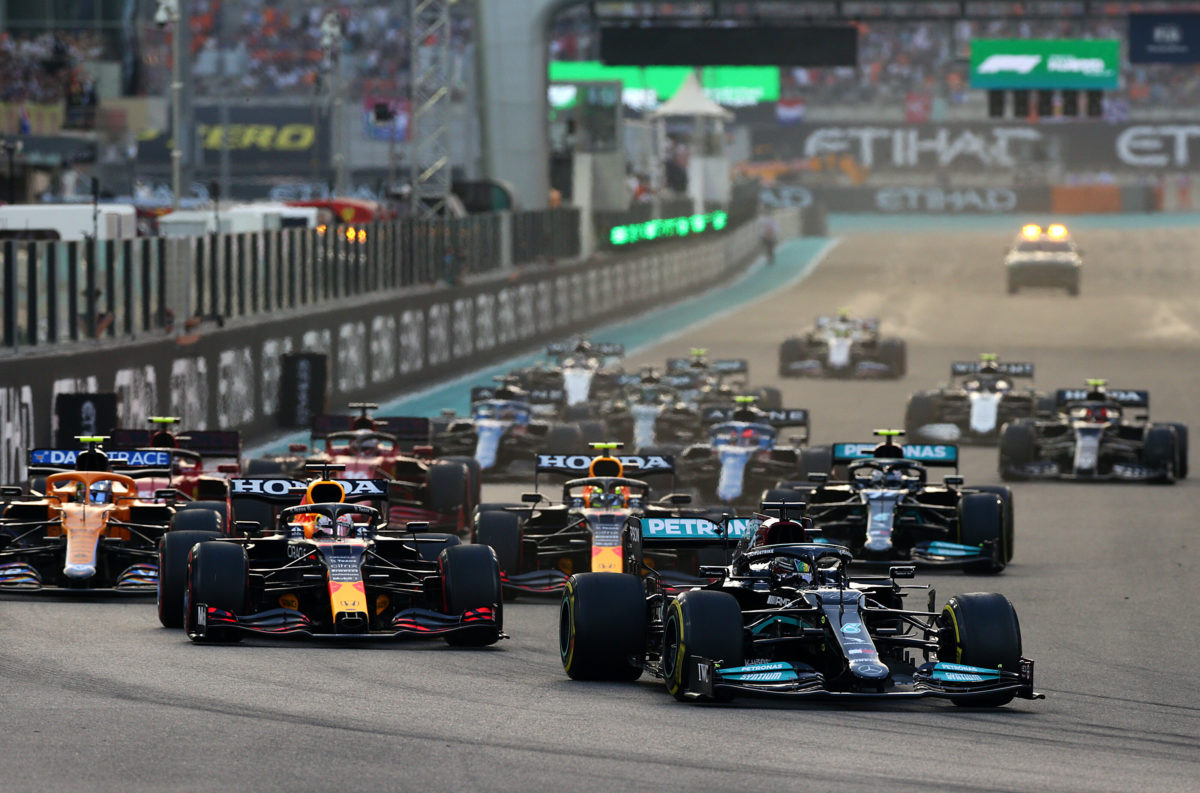 Mercedes has had to fork out more than $4 million in order to compete in this year’s Formula 1 world championship.

Entry fees for the coming season are based off the championship results from last year, with Mercedes and Red Bull topping the constructors’ championship.

The former won the competition with 613.5 points over the latter on 585.5 points.

Ferrari in third scored just 323.5 points, scarcely more than half of Mercedes’ tally, while McLaren accumulated 275 across the 22 races.

According to the Formula 1 Sporting Regulations, a basic fee of $556,509 is payable to the FIA for all teams to enter the world championship.

On top of that is an additional $6677 per point scored by the world championship winning team, and $5563 per point for all other teams.

However, those values could increase as the monetary figures outlined in the regulations “will be adjusted annually by the US CPI Index,” with the rules currently citing the 2020 figure in the interim.

While for Mercedes the cost to enter is broadly similar to what it paid to compete in 2021, $4,482,898, it’s a steep increase for Red Bull and Ferrari.

While McLaren dropped a spot in the constructors’ championship, a larger points haul has seen its fee rise by more than $350,000, while Aston Martin’s reduced by almost $700,000.

That resulted in a total entry fee increase of almost $6.9 million for the FIA, a figure explained by the difference in the number of races and the points therefore available to teams.

The 2022 Formula 1 season kicks off with pre-season testing on February 23 ahead of the opening race of the year in Bahrain on March 20.