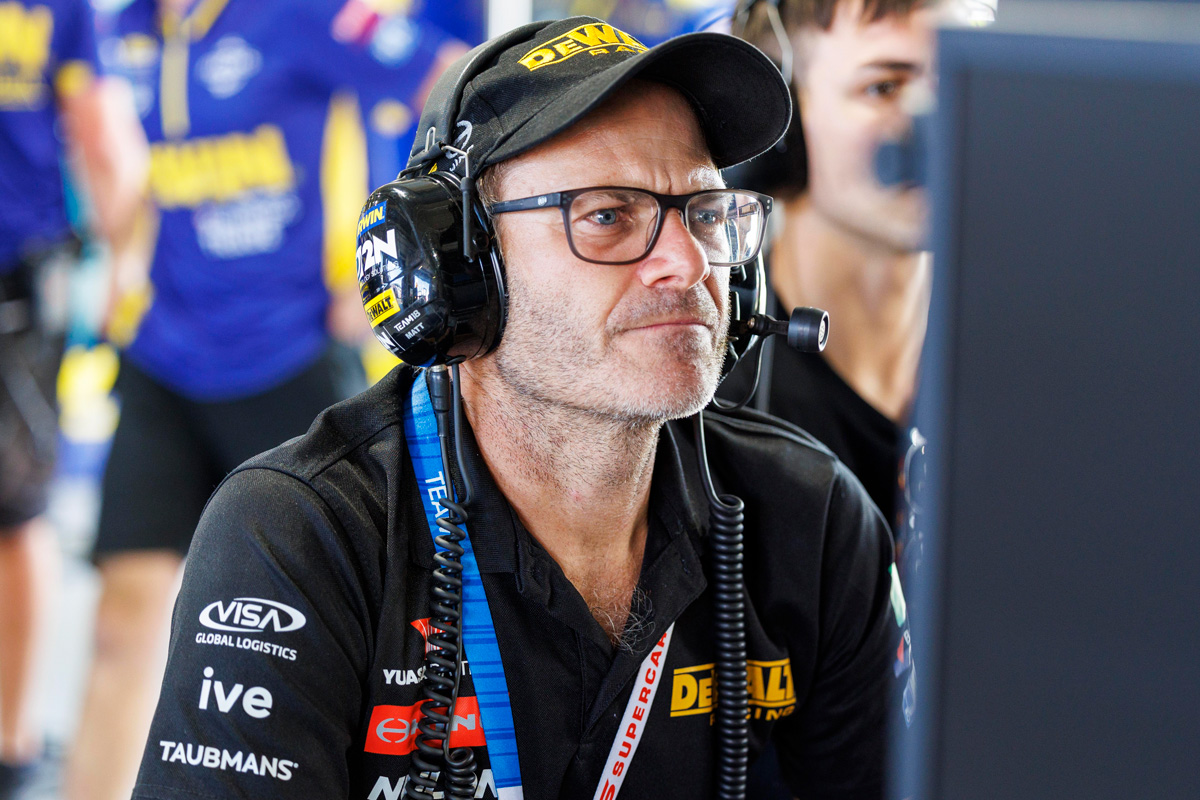 Experienced engineer Phil Keed has reunited with Brad Jones Racing ahead of the 2022 Repco Supercars Championship, Speedcafe.com can confirm.

Keed is a stalwart of the game, having worked at high-profile organisations Ford Performance Racing and DJR Team Penske either side of his time at BJR, where he guided Fabian Coulthard to the front of the field.

More recently, he’d been a critical figure at Team 18 since its revamp ahead of the 2019 season, when he was hired to head up its engineering department.

Having worked directly on Mark Winterbottom’s car that season, he assumed an overarching position the following year as Manuel Sanchez and Matt Saunders became the expanded squad’s race engineers.

But COVID-19 staffing challenges soon enough saw Keed take over from Saunders on Scott Pye’s #20, and he’d remained in that role ever since, the combination taking a hat-trick of Darwin podiums in 2020.

Change has been aplenty at BJR, with drivers Nick Percat and Todd Hazelwood leaving, and Andre Heimgartner and Bryce Fullwood joining.

Team manager Pete Vale was lured to Matt Stone Racing to be its new team principal, while Edwards has started his new journey at Triple Eight. 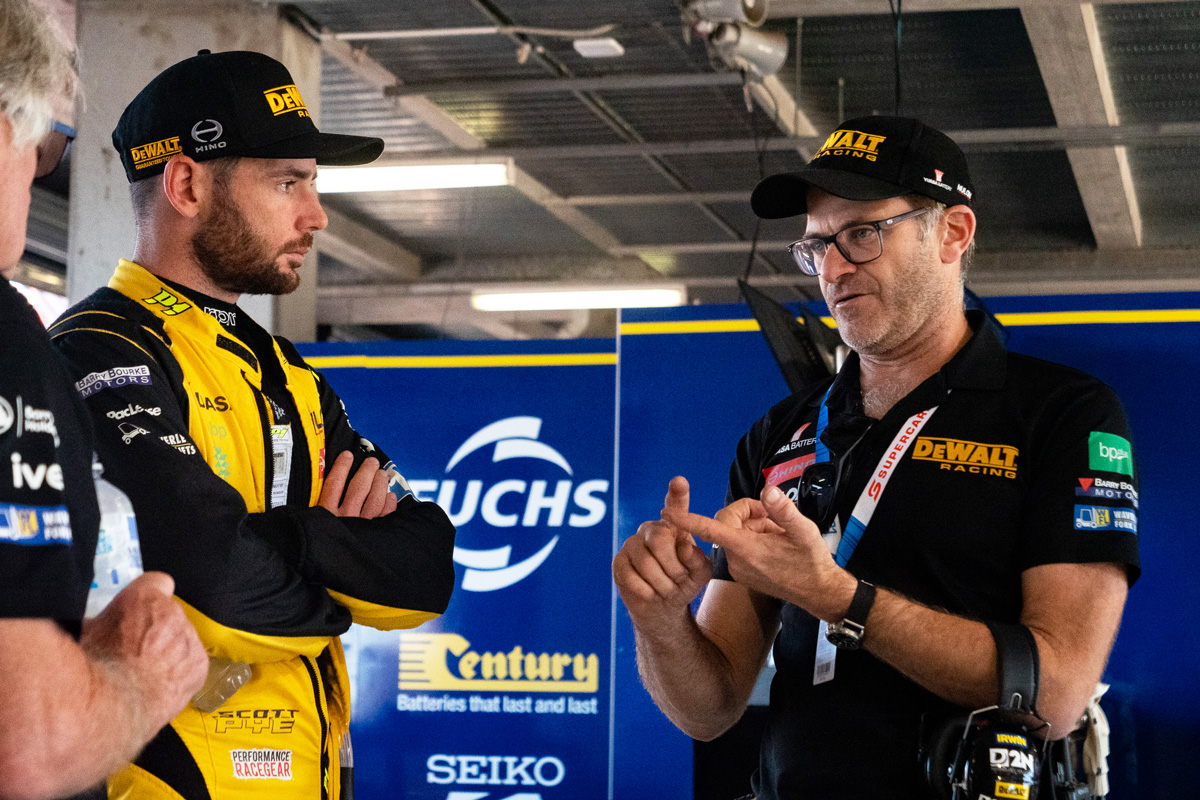 It’s not entirely clear yet what title Keed will hold at BJR.

“Phil is a very good friend, which he still is today; we have just had a bit of a reshuffle,” Schwerkolt told Speedcafe.com.

“He’s a genius, an incredible intellect, and I really appreciate all his support over the time. He is one of the foundation people in bringing the team to where it is today.

“He’s an incredible guy, but we made a change in the team and he’s moving onto a new chapter in his life.”

Both Team 18 and BJR are due to hit the track at Winton Motor Raceway on February 22 as part of pre-season testing, before the Supercars season opens at Sydney Motorsport Park on March 4-6.