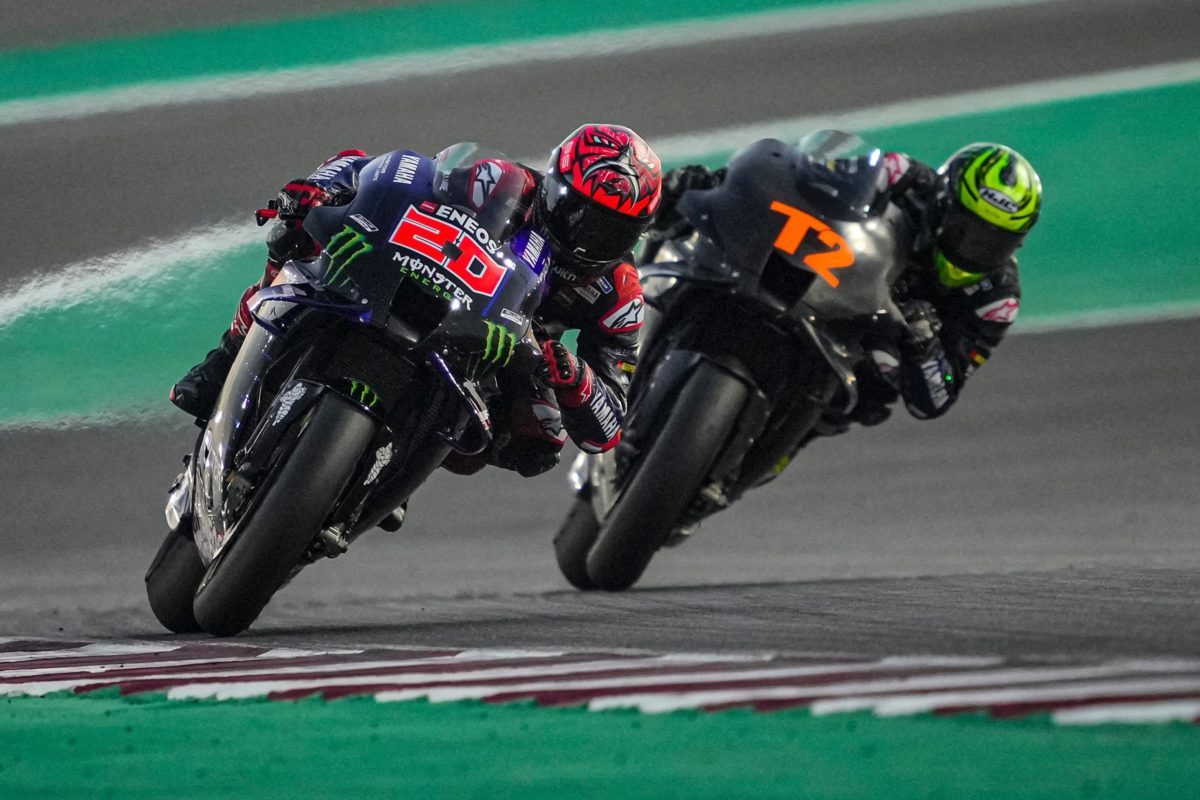 Cal Crutchlow will be a Yamaha MotoGP rider for at least two years more after signing a new contract.

The Briton linked with the Iwata marque upon his retirement from racing at the end of 2020, after a career which yielded three race wins at Honda satellite team LCR.

Aside from development work on the YZR-M1, Crutchlow also started a total of four races for SRT and Yamaha Factory Racing due to Franco Morbidelli’s injury and Maverick Viñales’ acrimonious exit.

“I’m happy to be spending the next two years with the Monster Energy Yamaha MotoGP team as their Official Test Rider again,” said the 36-year-old.

“I think it makes sense for all parties involved to continue our good working relationship from last year.

Yamaha Factory Racing managing director Lin Jarvis had already revealed that Crutchlow was set to continue as a test rider into at least 2022.

The former factory Ducati rider succeeded Jorge Lorenzo in that role although, in circumstances somewhat reminiscent of the Spaniard’s year back at Yamaha, he had relatively little time on the bike outside his grand prix fill-in appearances.

Jarvis advised late last year that the house of the tuning forks will ramp up its testing programme this year.

“So, this is a clear commitment from the mother company.

“We will have more European staff on the team, but we will continue to have this combination on each location.

“We will definitely continue with Cal. We haven’t signed, but we’ve agreed terms and Cal will stay with us in the future, that’s already decided.”

Now re-signed, Crutchlow is currently in Sepang for the Shakedown Test, which resumes with Day 2 later today (AEDT).

Tech3 KTM Factory Racing’s Raul Fernandez was fastest on the opening day, being the only rider to lap the Malaysian Grand Prix venue in less than 2:01s.