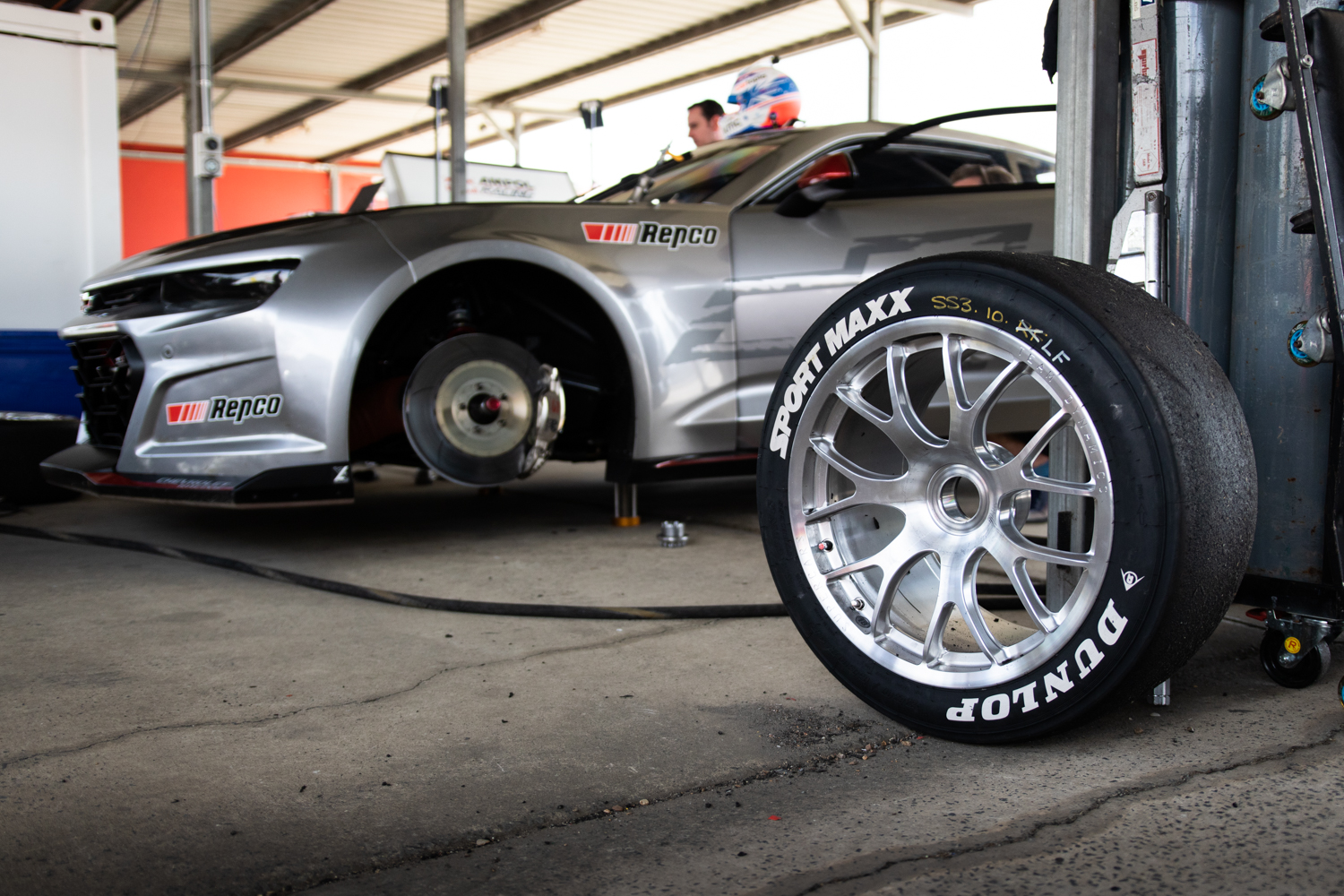 Dunlop will develop a new tyre in conjunction with Supercars

All-new tyre compounds could play a pivotal part in the success of Gen3 when it makes its racing rollout in the 2023 Repco Supercars Championship.

By and large, the Gen3 prototypes themselves are close to being complete. However, there’s still some work to decide what compound of tyre the cars should run on.

Presently, the prototypes are running on the hard, soft, and super soft compounds Supercars currently employs with its Gen2 machinery.

“We knew from the start that the car would require a different tyre,” said Burgess.

“Our tyre, at the moment, partly because of the downforce, overheats. You would have heard every driver complaining at some point that the front tyres get too hot, you can’t follow.

“We will develop a tyre that suits this car. The requirement of the tyre is very different when you’ve got 450 kilograms of downforce or 150.

“If you compare the tyre year-on-year, we will actually need to go to a softer tyre, because you don’t have the load or the downforce pushing the car into the ground.

“Our soft tyre now, for example, is likely to be closer to where our hard time will be – if you did a like-for-like.

“We’ve got to develop a range of tyres. So we’ve got different formats for some of our events, and obviously, we’ve got circuits with higher degradation than others.

“We need to go through that process of understanding the level of tyre grip that we need and degradation that we need for our race and to make our formats fun and attractive to the spectator and the teams. Tyre development is part of that.”

Much has been said of the reduction in downforce to the cars to allow them to follow closely, but the category will need a tyre to match that.

Burgess said Supercars will work with Dunlop closely to develop a range of tyres that suit the next-generation touring cars.

“We‘ve got to develop the right tyre to go with this car,” said Burgess.

“At the moment, we know we’re running on the tyres that we’ve currently got.

“We’re ready, willing, and able and we know we’re gonna do a bit of a tyre development plan to make sure we’ve got the right tyre to be able to race up close.”

Testing is set to resume at Queensland Raceway today with Shane van Gisbergen and Will Brown sharing the Camaro while James Courtney and Tim Slade will drive the Mustang.