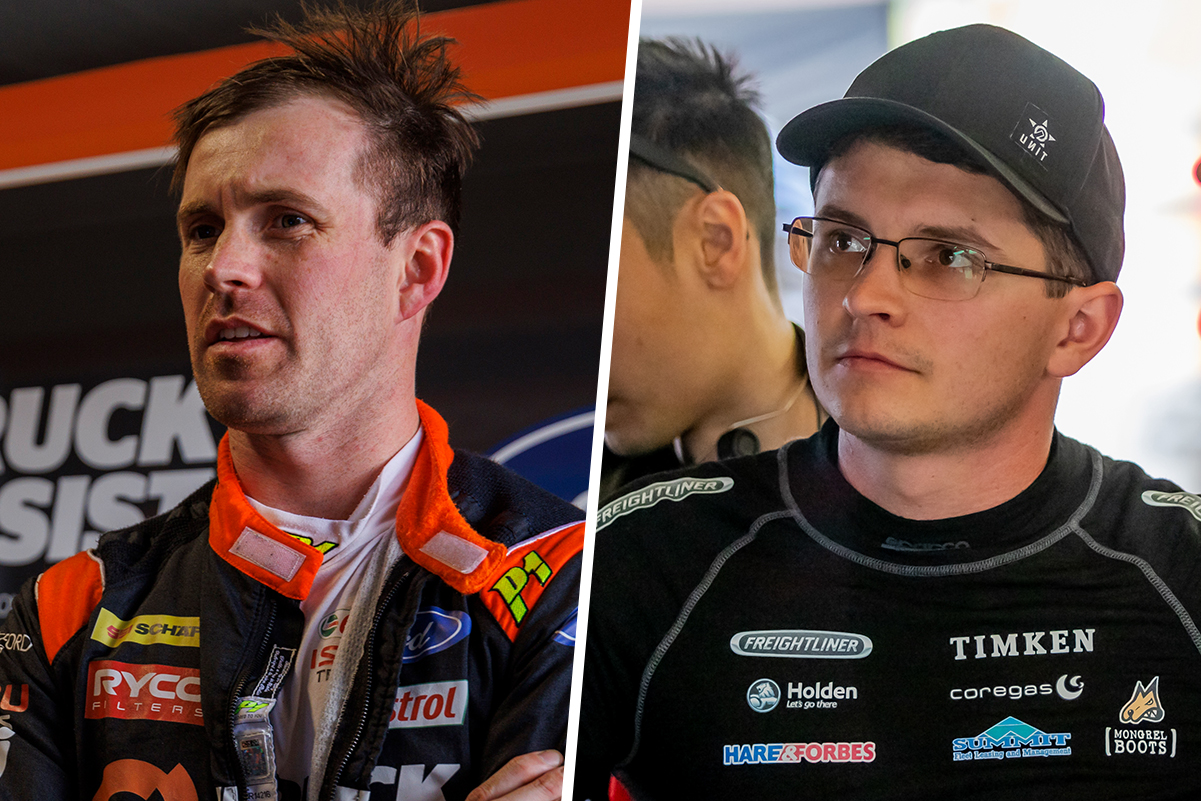 Matt Stone Racing has revealed its engineering line-up ahead of the 2022 Repco Supercars Championship.

Todd Hazelwood, who returns to the team after a two-year stint at Brad Jones Racing, will be engineered by experienced head Chris Stuckey.

Stuckey joins the team on a full-time basis having been with the Yatala-based team part-time in 2021 alongside his Dunlop Super2 Series commitments with Triple Eight Race Engineering.

The journeyman engineer has worked with several high-profile teams in the championship, including Dick Johnson Racing, Erebus Motorsport, and Kelly Racing.

Jack Le Brocq, who joins the team from Tickford Racing, will have Jack Bellotti as his race engineer this season.

“Continuing with Jack Bellotti after what was a great first season as a race engineer brings great continuity for the MSR engineering team,” said team boss Matt Stone.

“The introduction of Chris Stuckey really adds the experience and support that we need to take it to the next level.

“We did an in-depth review of our incoming drivers and engineers to try and decide the best pairings that would get the optimal results, not just for each individual driver but for the whole team.

“We are very happy with the outcome that we’ve got, and the pairings that we have decided and we believe it will bring on a very strong 2022 and beyond.” 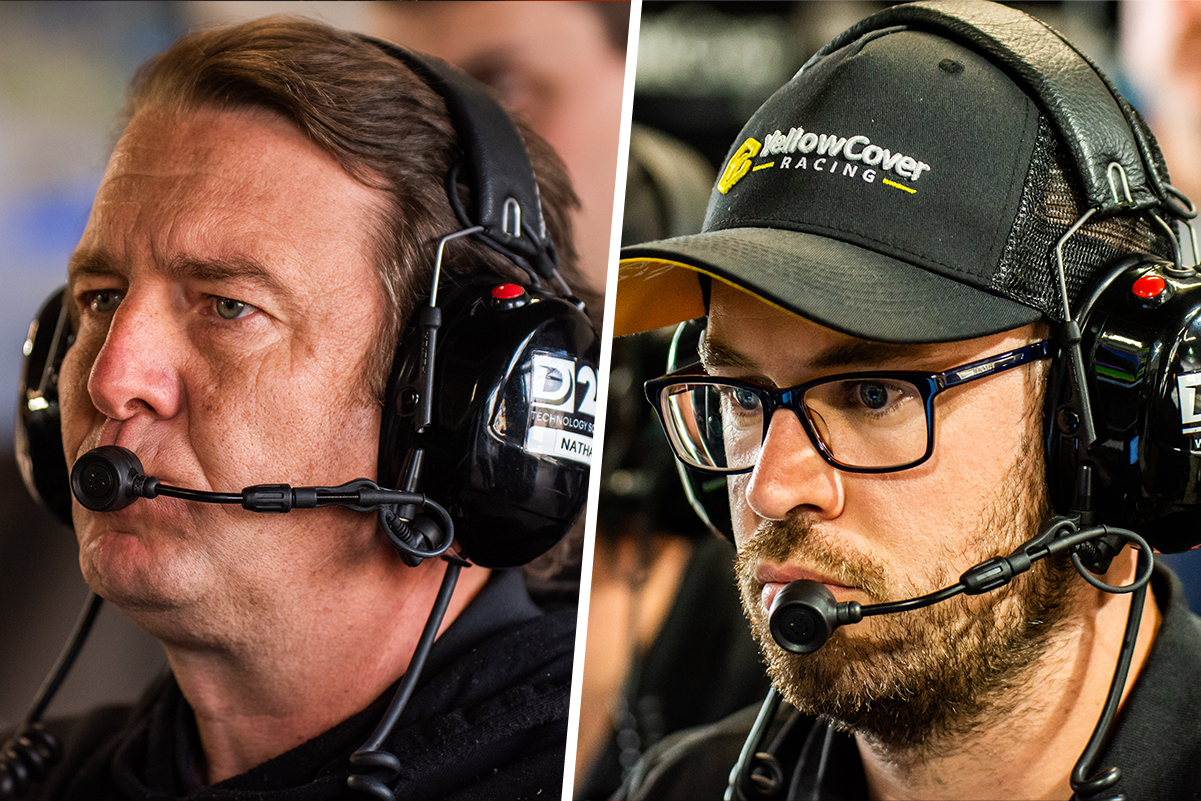 The team has also confirmed Marc Mastrodomenico and Hamish Pemberton as its data engineers, working with Hazelwood and Le Brocq respectively.

Mitch Bennett will lead the team’s Super2 Series efforts that will be spearheaded by Aaron Seton. Bennett will be mentored by Supercars great Glenn Seton.

“As we expand our engineering team and build some redundancies for the future, we are investing in youth by training up multiple data and support category engineers, guys that we will see enter the main game in future years,” Stone added.

Matt Stone Racing will have its first on-track hitout at Queensland Raceway on February 16.

The forthcoming Supercars season gets underway at Sydney Motorsport Park on March 4-6.