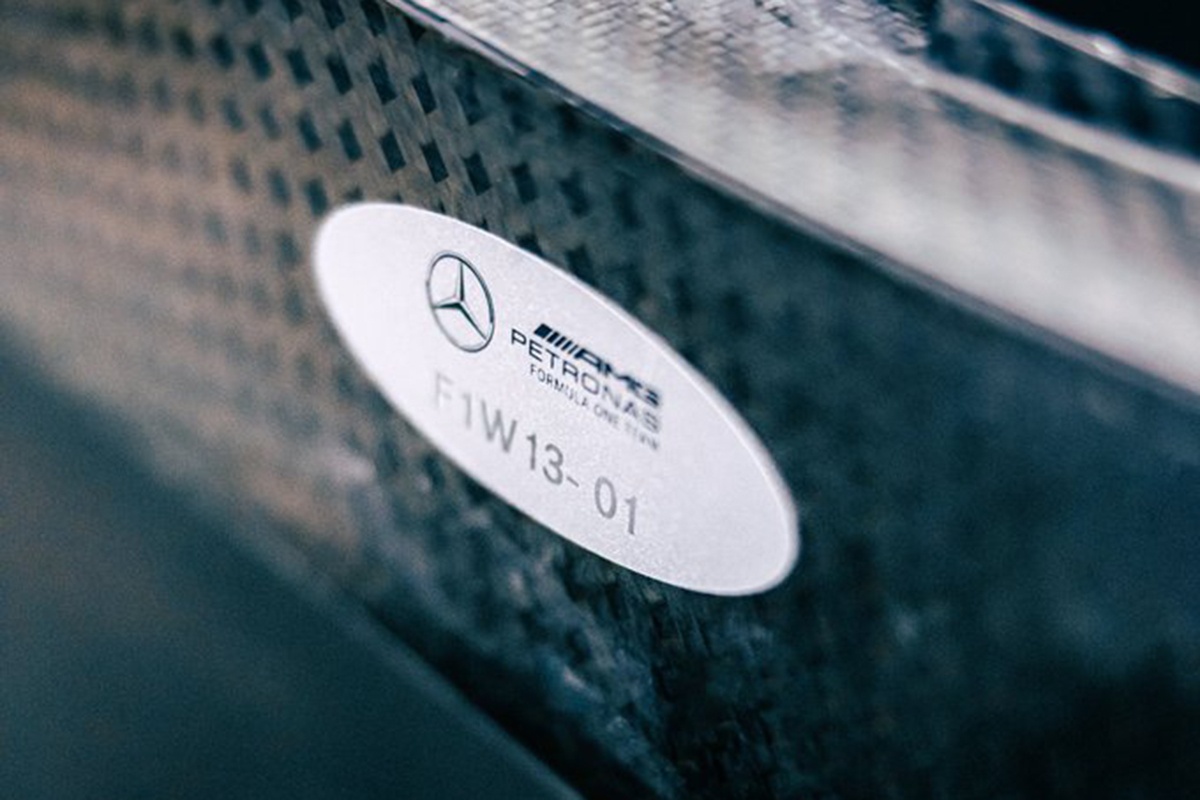 Mercedes has confirmed that its 2022 Formula 1 car has successfully completed the mandatory FIA crash tests.

Speculation had claimed the 2021 constructors’ championship winners failed aspects of the mandatory crash testing as part of the process of developing its new car.

However that has been refuted by the team, which confirmed to the media that the W13 successfully completed the tests two weeks ago.

“For clarity, W13 completed its FIA homologation process on 13 January 2022,” said the team.

“The relevant procedures for this (which have changed somewhat for this season, including a reinforced side squeeze test) are captured in Article 13 of the 2022 Technical Regulations.”

That Mercedes had failed the crash test is one of a number of rumours currently doing the rounds as teams prepare for pre-season testing, which is now less than four weeks away.

Red Bull has also been said to have failed the test while claims suggest at least one other team won’t be ready in time for Barcelona on February 23.

Among those was Aston Martin, a point the Silverstone-based squad has denied.

McLaren is believed to have been the first team to have passed the crash test, having had its new car signed off ahead of the Abu Dhabi Grand Prix late last year.

Formula 1 rules mandate all cars must be appropriately crash tested prior to any track running taking place.

Currently, that process sees the survival cell subjected to five dynamic and thirteen static load tests on the front, side, and rear of the structure.

Teams are set to unveil their cars from next week, with Aston Martin currently first in line on February 10.

You can stay abreast of all the key Formula 1 dates here.