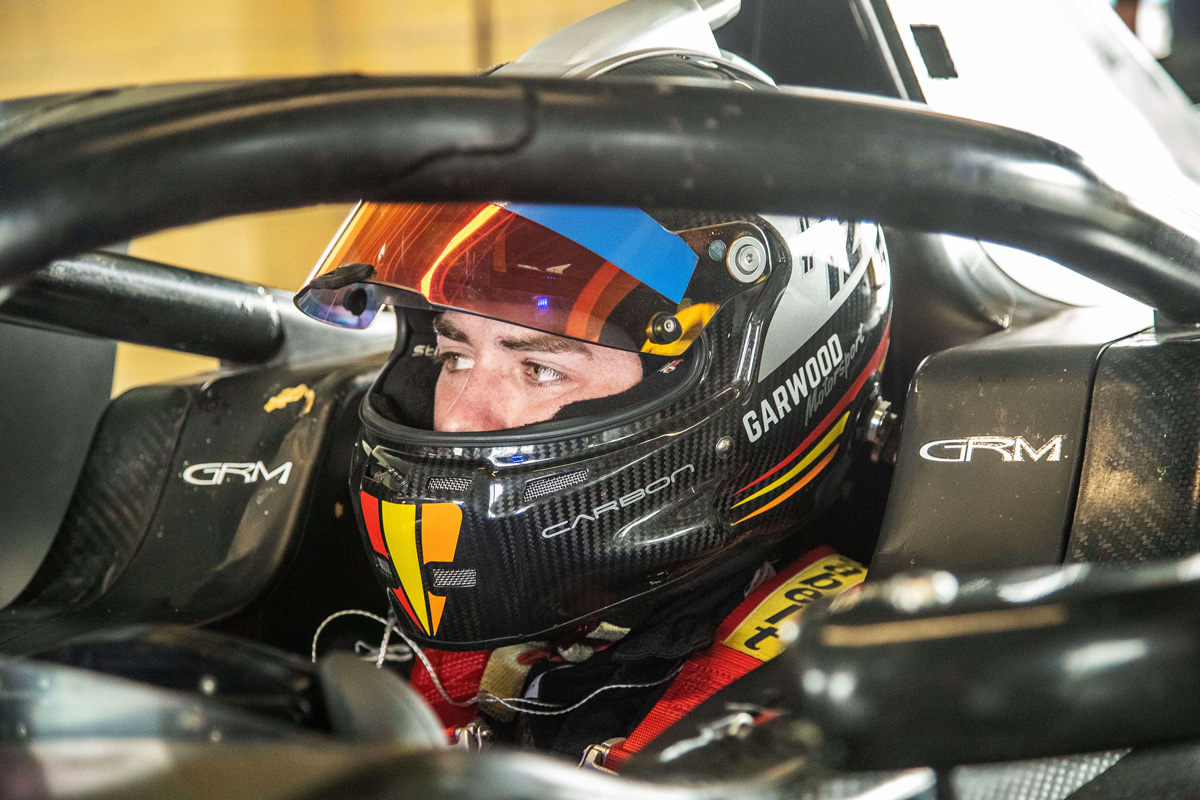 Garwood will debut in the open-wheel competition on home soil, at the AWC Race Tasmania across February 11-13.

It comes after his participation in the Marcos Ambrose-led GRM Combine last month, where he got a taste of S5000 machinery at Symmons Plains.

The team then headed to Winton Motor Raceway for pre-season testing on January 28, with Garwood among its fleet in action.

“Adam being a local Tasmanian boy, I’m sure the Tasmania locals will get out and support him in the S5000,” said GRM director Barry Rogers.

GRM last year fielded entries for Nathan Herne, James Golding and Luis Leeds in the battle for the Gold Star, which was won by Team BRM’s Joey Mawson.