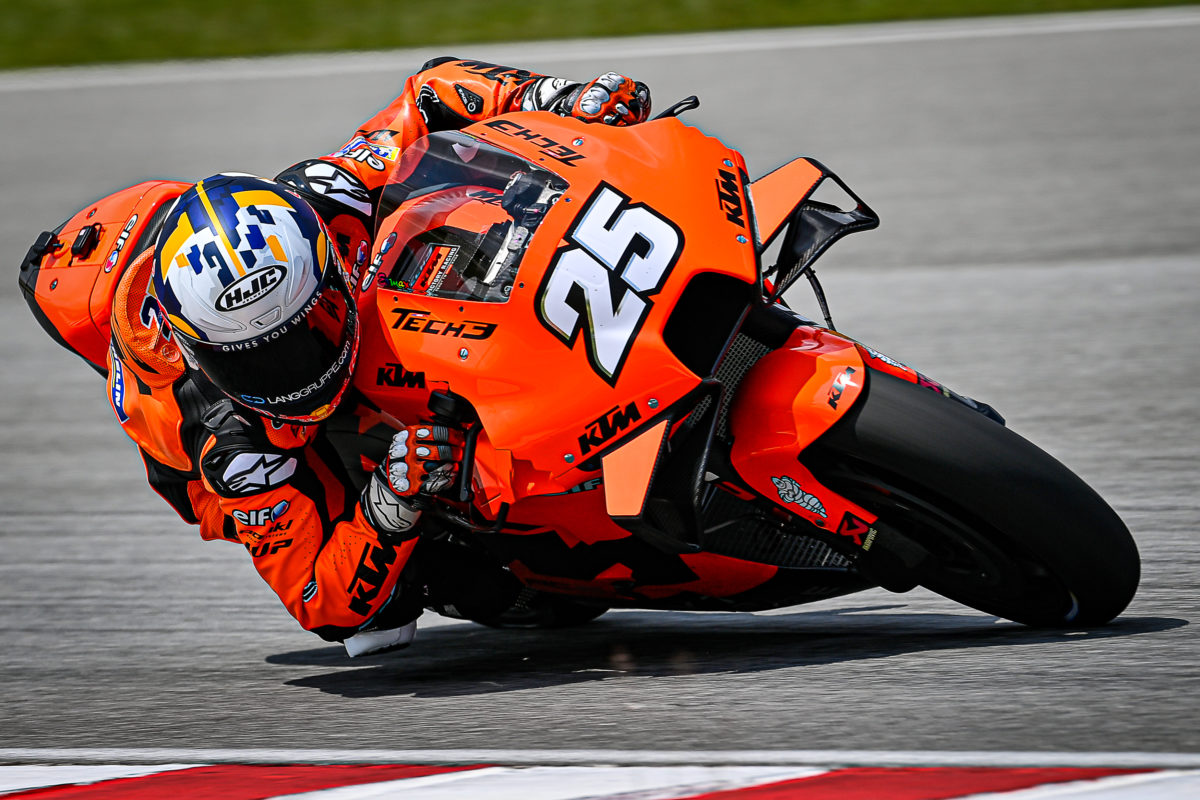 After the first eight hours of official MotoGP running for 2022, Fernandez clocked a best time of 2:00.898s on his RC16.

Gardner, who is carrying a fractured wrist, was the last rider within a second of Fernandez’s pace with a personal-best 2:01.852s around the Malaysian Grand Prix venue.

While the Shakedown Test is open to race riders from concession manufacturers, neither Maverick Viñales nor Aprilia team-mate Aleix Espargaro ventured onto the circuit on the opening day.

Honda test rider Stefan Bradl also remained on the sideline, with Germany’s Speedweek.com reporting that his RC213V got held up in transit through Dubai on its way from a recent test at Spain’s Jerez.

KTM’s Dani Pedrosa was not listed on the timing screen either, although the Spanish test pilot did cut laps on RC16 machinery.

Proceedings continue for another two days, before the rest of the field joins in for the Official Test, also at Sepang, from February 5. 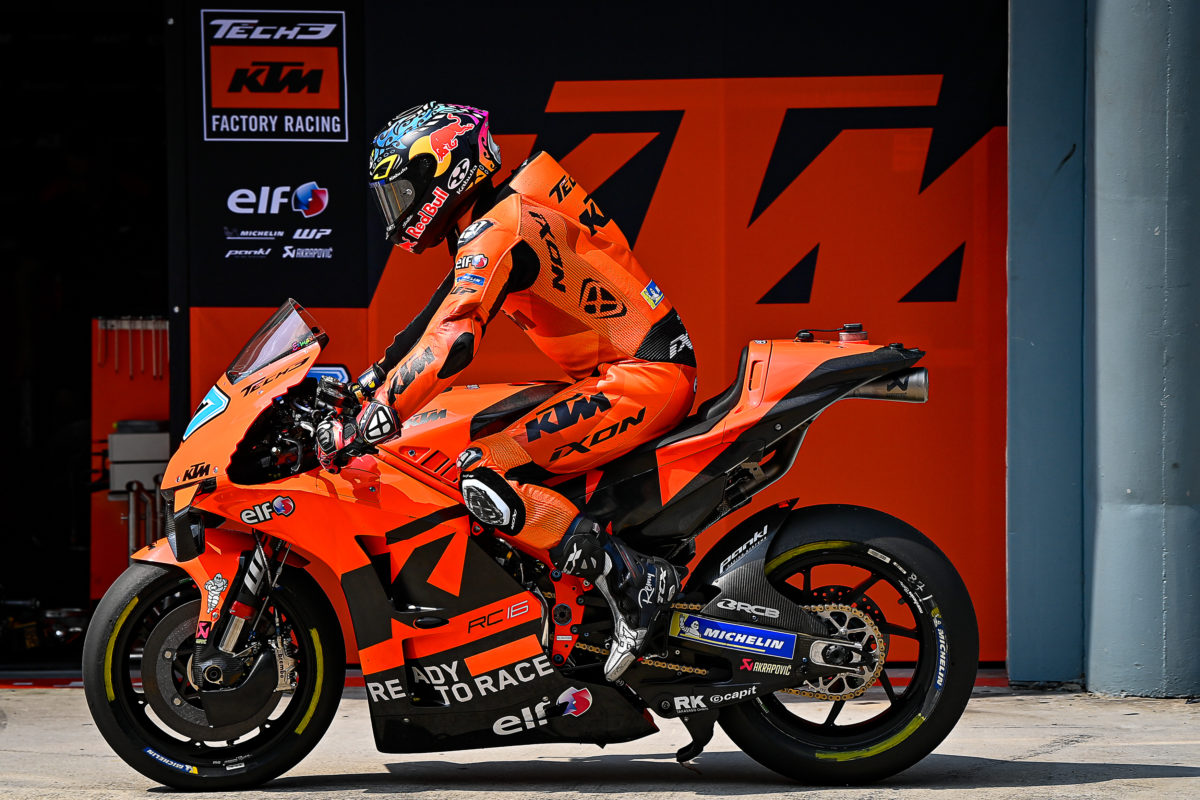