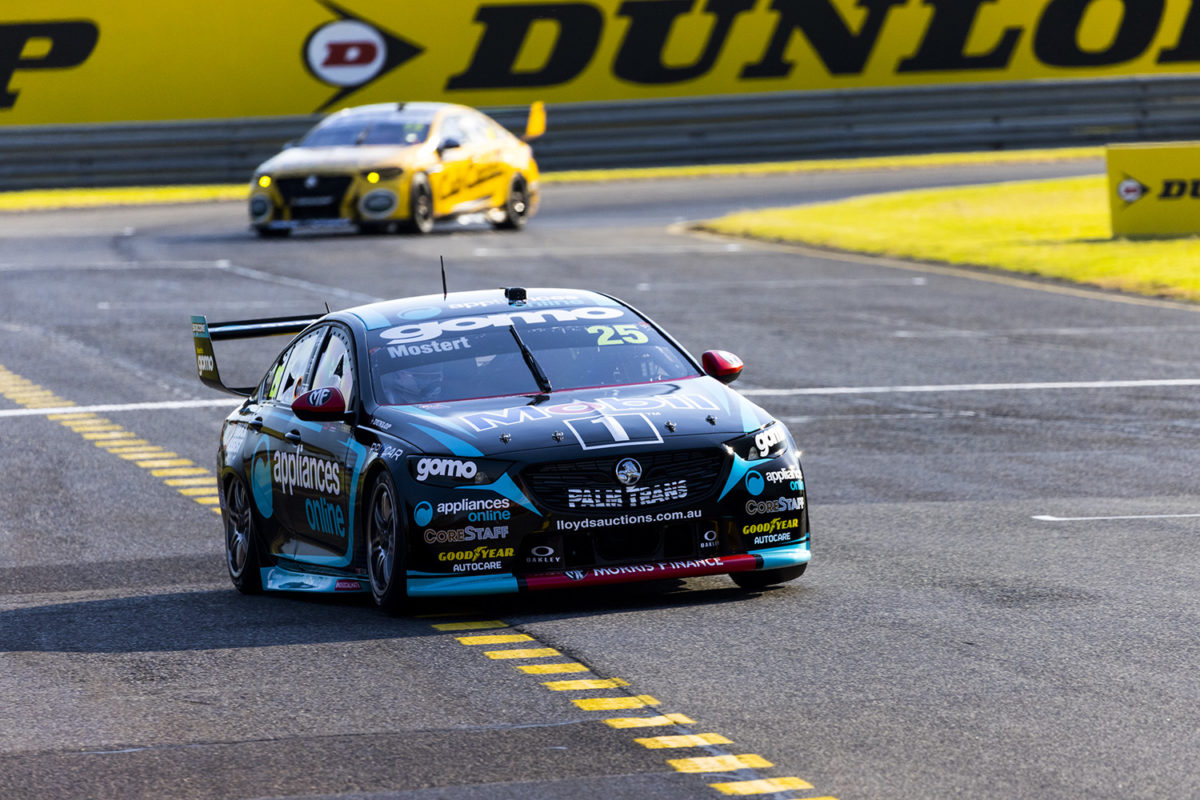 Fastest lap bonus points will be more difficult to earn in this year’s Repco Supercars Championship.

Fastest lap bonuses were introduced last year and, as was the case then, will only be on offer at Sprint events.

Also unchanged is the amount of bonus points on offer, being five percent of the amount awarded to the race winner.

However, whereas any finisher was eligible for fastest lap points last year, they will now only be paid out if the driver in question finishes the race in the top 15.

Rule D14.2.1.1 of Supercars’ Operations Manual still states, “At Sprint Events only, additional Championship points specified as 5% of the amount awarded to the race winner, will be awarded to the Driver who achieves the fastest lap in each race.”

However, a condition has been added for this year, namely, “a) Only Drivers who finish in the top fifteen (15) in any race will be eligible for ‘fastest lap’ points in that race.”

That change broadly aligns Supercars with how fastest lap points are handed out in Formula 1, in so much that the latter has stipulated that a driver must be classified in the top 10 to be eligible since the bonuses were reintroduced in 2019.

The touring car category’s points system is otherwise unchanged, with 300 points spread evenly across however many races are to be held in a weekend, plus fastest lap points where applicable.

Last year, the bonus points were left on the table just once, when Chaz Mostert set the fastest lap but was not classified a finisher in Race 10 at The Bend.

That would have been twice under the 2022 regulations, given Tim Slade grabbed the extra five points when he finished 20th in Race 28 at Sydney Motorsport Park.

In doing so, Slade is the most recent driver to have scored the bonus while, coincidentally, Mostert made history in being the first to do so in Australian Touring Car Championship history in Race 3 at Sandown.

Officially, there are eight Sprint events on the 2022 calendar, and hence eight events to collect fastest lap points, with the other five – namely those at Sydney, Townsville, Bathurst, the Gold Coast, and Newcastle – classified as either Super500/600 or Endurance format events.

Supercars has also retained an event-drop provision in case a driver/competitor is forced to withdraw from an event due to COVID-19, but there has been a change of procedure with respect to a driver who causes a red flag in a qualifying session.

Pre-season testing takes place in mid-February, before the season opens with the Beaurepaires Sydney SuperNight on March 4-6.