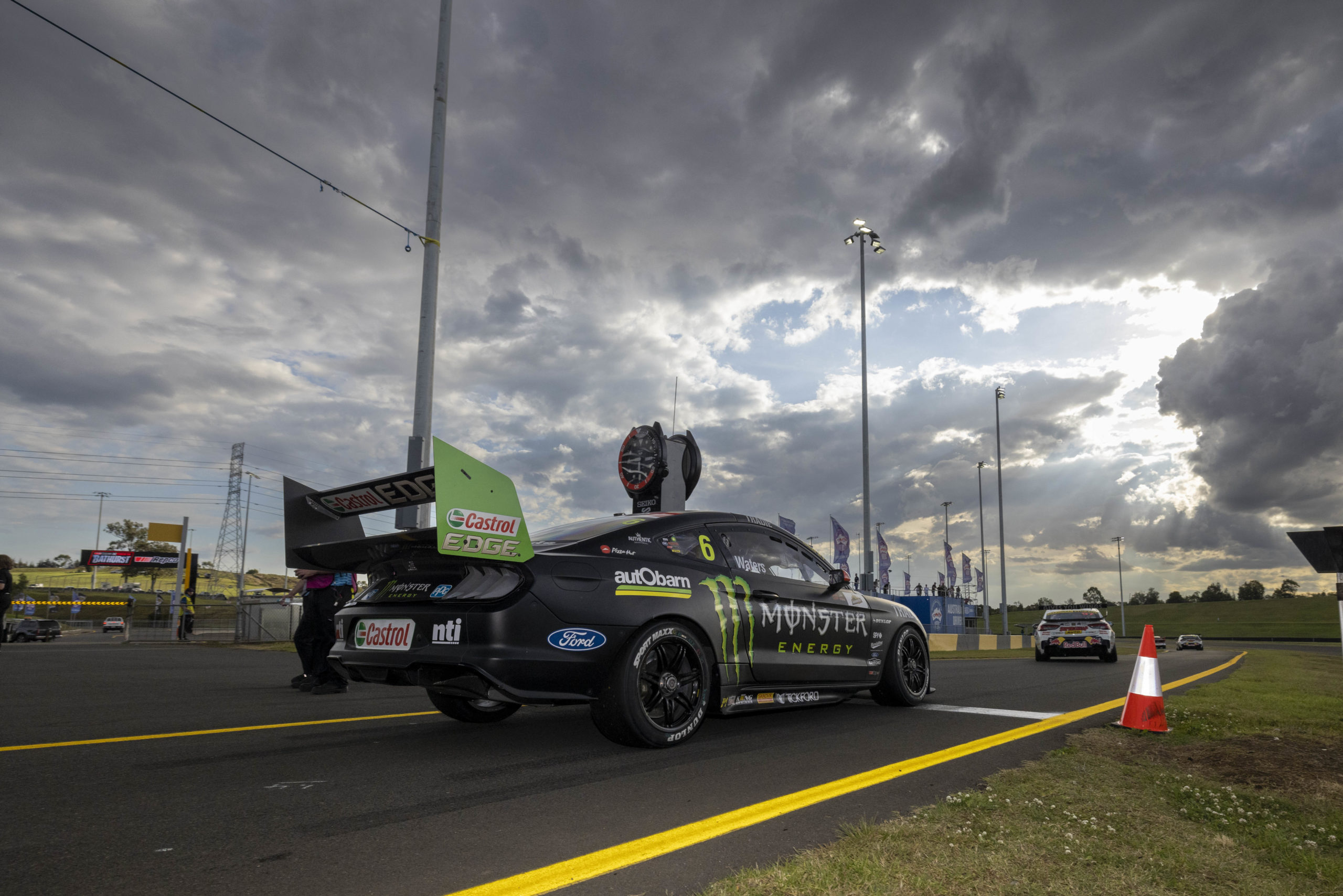 Supercars has made a change to its rules which will prevent scenes that took place at Sydney Motorsport Park from reoccurring.

That saw the #6 spear off the road at Turn 1 in wet conditions, initially appearing bogged in the gravel trap and resulting in race control drawing the red flag.

Edwards was left bemused, believing that race control had been too quick to call the red flag.

As a result, Waters’ time was stripped and he was no longer allowed to participate in the remaining minutes of the session.

That incident dropped Waters from third to 15th initially, and eventually to 17th at the completion of the session.

Now, Supercars has changed Division D6.1.12 of the Operations Manual to stop those scenes from repeating.

The rule now reads: “Any Driver or Car that causes a red flag during a qualifying Session will have their fastest lap at the time of the red flag deleted.”

Under the revised rule, Waters would be able to register another lap time.

The previous iteration of the rule stated that drivers would not take any further part in the session.