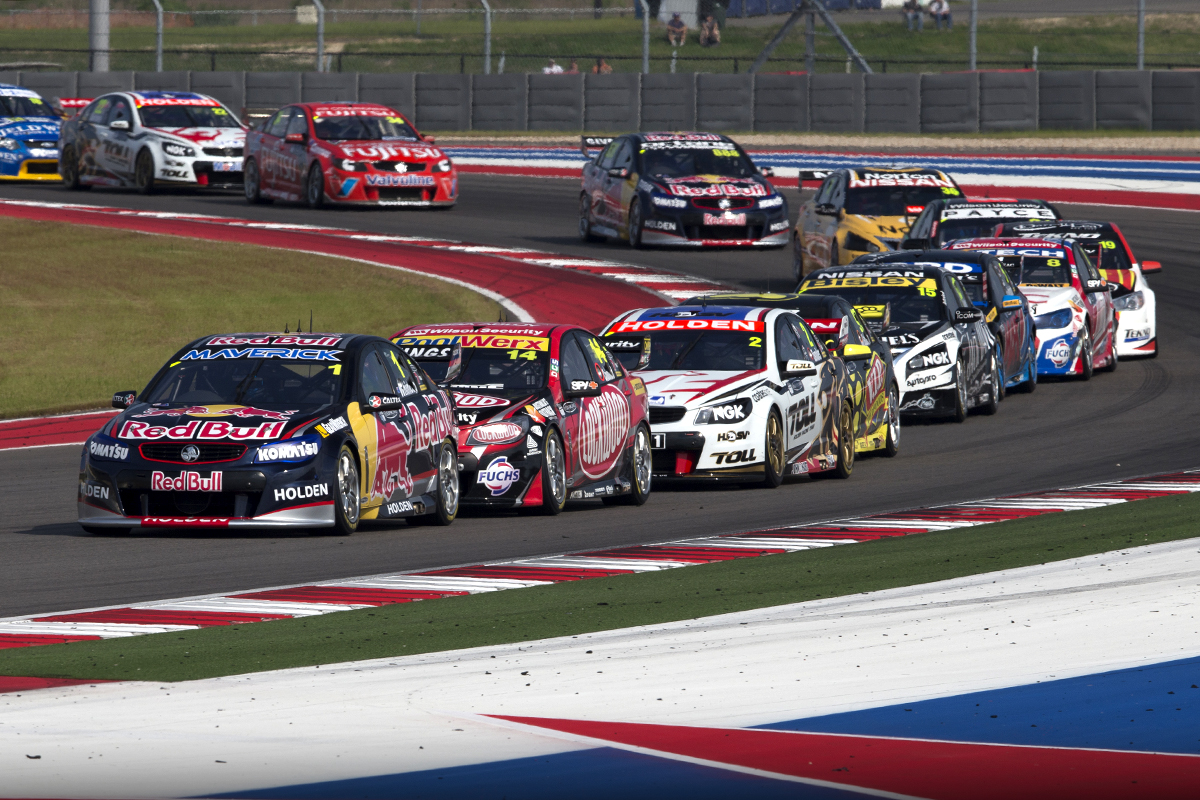 Supercars last raced overseas in 2015 at Circuit of the Americas. Picture: Mark Horsburgh

Amid suggestions the Repco Supercars Championship could look to race overseas in the future, we ask in this week’s Pirtek Poll if you’d like to see that happen.

Newly appointed CEO Shane Howard made waves recently when he suggested Supercars could race outside of Australia and New Zealand once Gen3 gets off the ground.

It’s not entirely unheralded. In the modern V8 era, Supercars has competed in four countries outside of Australasia – all Formula 1 grand prix venues designed by Herman Tilke.

Supercars raced on the shorter 4.6km variation in its sole visit to the circuit in 2005, the spoils shared by Holden Racing Team duo Todd Kelly and Mark Skaife with two and one wins apiece.

Supercars would host back-to-back events in the Middle East in 2010 with the last event in Bahrain linking up with another in Abu Dhabi.

Supercars ventured to the United States in 2013 with the advent of Car of the Future, racing at Circuit of the Americas.

The Austin 400 was set to return in 2014, although that wouldn’t eventuate due to a clash with X Games at the circuit.

Plans were hatched for 2015, although that contract was eventually terminated. 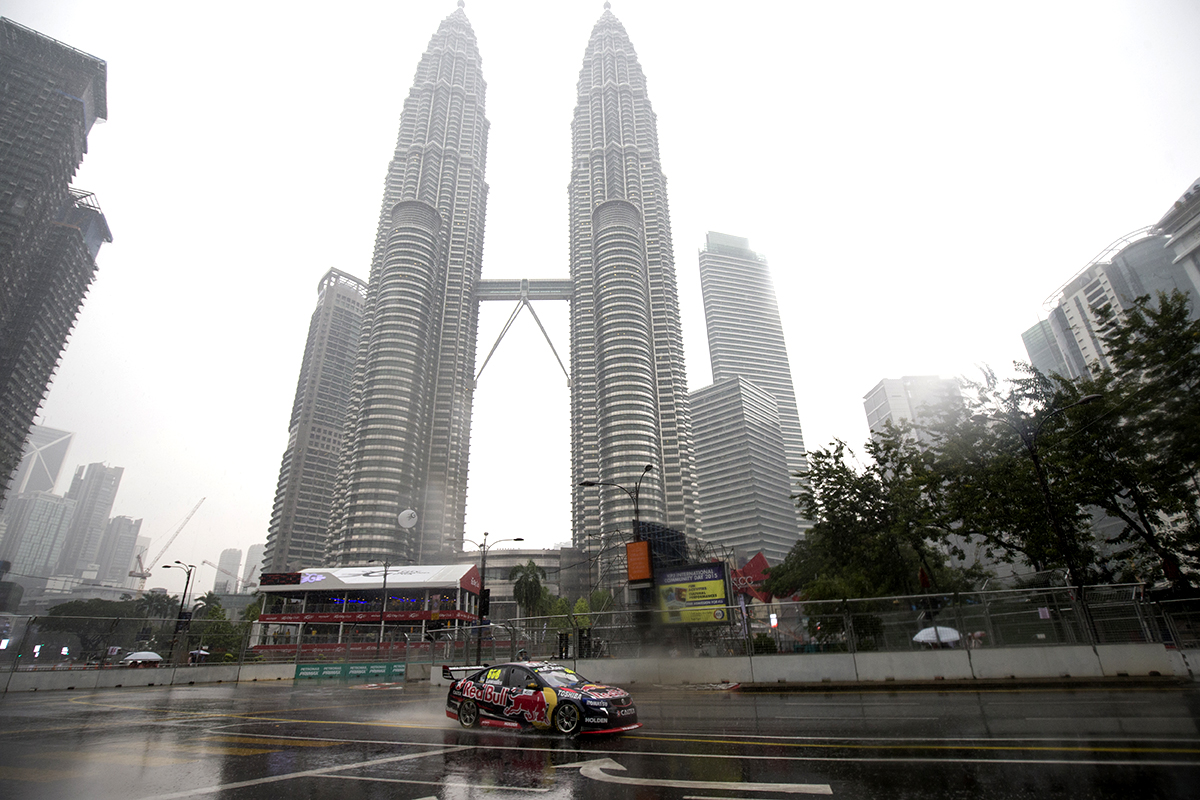 A race at the foot of the Petronas Towers was mooted for 2016. Picture: Mark Horsburgh

Since then, Supercars hasn’t held an event outside Australia and New Zealand, although attempts were made in 2015 to get an event off the ground in Malaysia.

The Kuala Lumpur Street Circuit was to host the KL City 400 in 2016 after initial demonstrations in 2015, though legal issues prevented that from happening and the plans were eventually scrapped.

In the past decade, there has been chatter of racing in Indonesia at the Sentul International Circuit.

Thailand has also been previously mooted at a street circuit in Bangkok.

There were talks that the layout would be a shortened version of the Marina Bay Street Circuit where the Singapore Grand Prix is held.

COVID-19 permitting, would you like to see Supercars race overseas? Cast your vote below in this week’s Pirtek Poll.