When Supercars teams will reveal 2022 liveries

When Supercars teams will reveal 2022 liveries 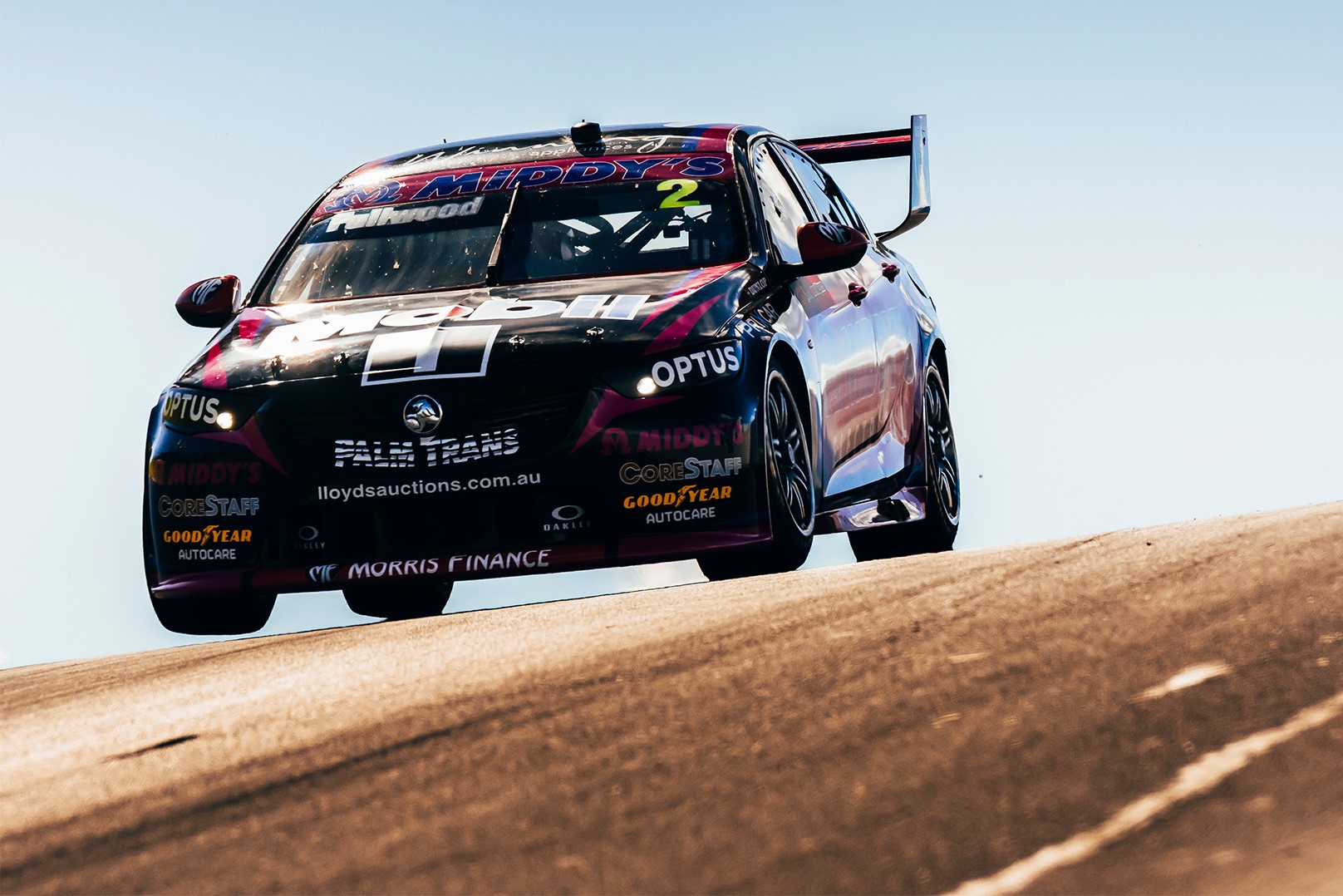 A slew of liveries are set to be revealed in the coming days and weeks ahead of Supercars pre-season testing.

Already, a couple of colour schemes have been revealed; notably Thomas Randle’s Castrol Racing entry and the Penrite Racing cars of David Reynolds and Lee Holdsworth.

Red Bull Ampol Racing will launch its new look this week on Thursday, February 3 where Broc Feeney’s race number will be revealed too.

It’s expected telecommunications provider Vodafone will partner with the team, marking the first time since 2012 that Triple Eight Race Engineering has carried the brand.

The Shell V-Power Racing Team shot its launch video last week, although a date for the reveal has not been confirmed yet.

Expect the iconic red, white, and yellow colour scheme to return with a livery design not too dissimilar to what’s been run in years past.

Matt Stone Racing has firmed its launch for Tuesday, February 15 for the #34 and #35 entries of Jack Le Brocq and Todd Hazelwood.

The aforementioned Peter Xiberras-owned team hasn’t revealed when it will unveil its entries, nor what number the cars will run.

Following the Queensland Raceway test on February 16, a wave of livery reveals will come.

CoolDrive Racing will reveal Tim Slade’s livery on Thursday, February 17 in the lead up to the pre-season test at Winton Motor Raceway slated for Tuesday, February 22.

Boost Mobile Racing powered by Erebus will reveal the #9 and #99 entries of Will Brown and Brodie Kostecki respectively on Monday, February 21 – a day before the test.

Team 18 is looking to reveal its liveries for the #18 Irwin Racing and #20 DeWalt Racing entries of Mark Winterbottom and Scott Pye in the days leading up to the test.

Tickford Racing has not yet revealed dates for Cameron Waters, James Courtney, or Jake Kostecki.

Waters will once again be backed by Monster Energy and it’s rumoured Courtney could have a new naming rights sponsor in Appliances Online.

Although a sponsor hasn’t been revealed for Kostecki, he has been sporting Tradie-branded apparel in recent social media posts.

It’s widely expected Optus will have a greater presence on the #25 entry of Mostert while Truck Assist is tipped to back Nick Percat in the #2.

In years past, Brad Jones Racing has split its livery launches with each of its four cars carrying different sponsors.

No dates have been set by the team though it’s expected Andre Heimgartner will be backed by R&J Batteries while Bryce Fullwood will have Middy’s Electrical backing.

It’s not yet known who will back Macauley Jones this year given that Coca-Cola sponsorship tied to Pither is thought to land at PremiAir Racing.

The 2022 Repco Supercars Championship is set to get underway at Sydney Motorsport Park on March 4-6.