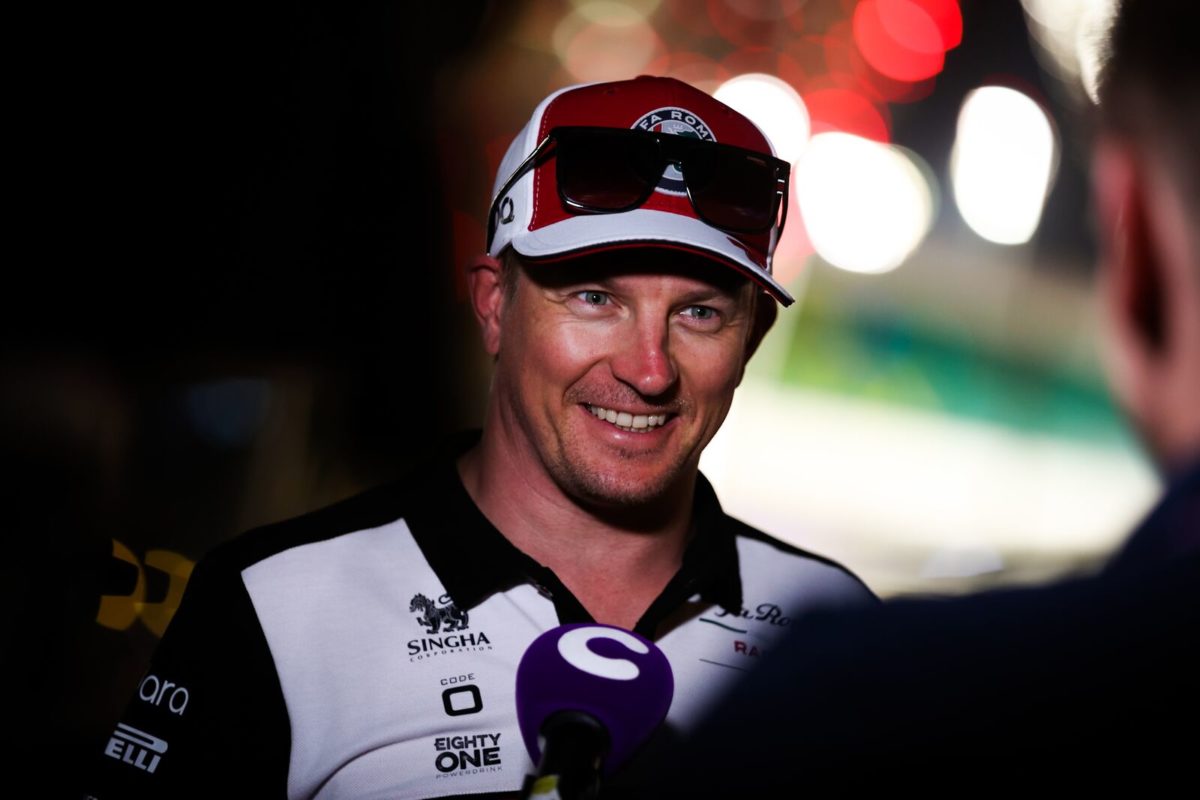 Kimi Raikkonen admitted he pondered retirement a number of times before finally announcing his departure from Formula 1 last season.

The laconic Finn announced his retirement last September, bringing down the curtain an a career that began in 2001.

He left the sport as its most experienced competitor after 353 grand prix weekends, achieving 21 wins and the 2007 world championship

And he did so without plans to do anything more than spend time with his family, though was earlier this week named as team principal for Kawasaki’s MXGP squad.

“I was two years away, but over the years I’ve thought about stopping many times,” the 42-year-old admitted.

“Now I want to have more time at home with the kids; they grow up quickly.

“I want to do more things with the family. We’ve not really had the opportunity to live as a family because of my schedule. That changed everything.”

Raikkonen proved a fan favourite, thanks in no small part to a cavalier attitude off track.

He famously retired from the 2006 Monaco Grand Prix and, rather than returning to the garage, made a bee-line for a yacht.

There were also the abrupt radio messages, including the infamous “just leave me alone, I know what I’m doing,” while leading the 2012 Abu Dhabi Grand Prix.

“I think generally we are so busy. It’s not really a place to, let’s say even if we are friends together, it’s not the place to really have time to do anything.

“If one thing, maybe the racing,” he added, “but then there’s other racing series that are probably better, more fun for pure racing.”

Reflecting on his career, he singled out the 2007 world championship as the high-water mark.

“For sure winning the championship is, as a result comes, is the best. That’s why everybody’s here,” he said.

“But there’s a lot of other good races and a lot of other bad races. I think anything you do for many years, you will have those. It’s part of the thing, and I think it’s fine. I have no issues with it.

“A big part of my life has been spent here. I don’t know if it’s a good or bad thing, but that’s how it is because it takes a lot of time.

“But it’s never been, let’s say, the most important thing for me in my life, so it’s nice that it comes to the end.”

Though he has no plans to make a racing return, casually or in a professional capacity, he refused to close the door entirely.

“If there’s some interesting things that comes out, if it makes sense, maybe I’ll do it, but right now I have zero plans and right now I don’t want to make any plans,” he said.

“I’m looking forward to the less hectic schedule, and not schedule from my side. So we’ll see if we do something or not in the future.”