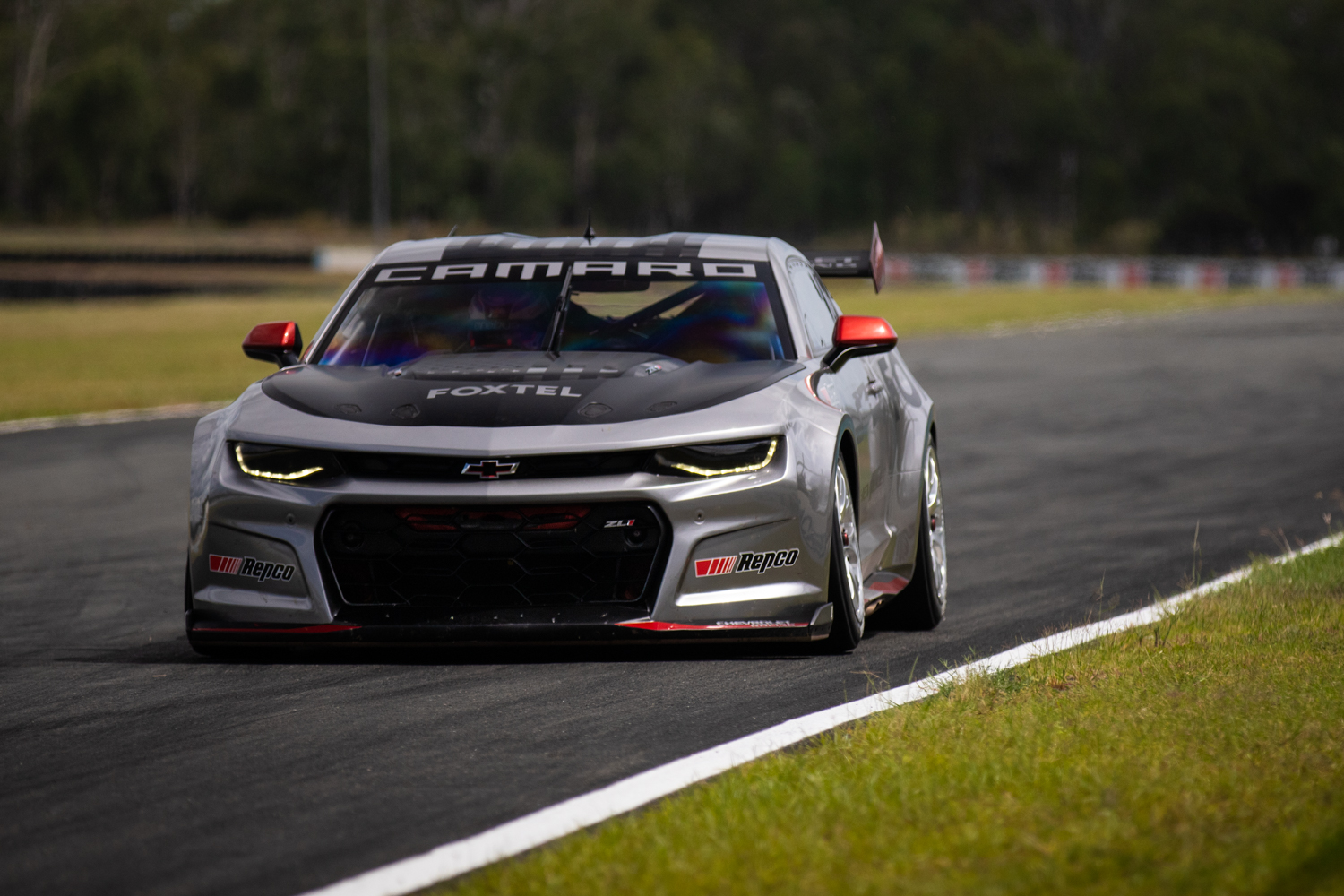 The Clayton-based team is one of just a handful of teams not to officially commit to a make and model for 2023.

Presently, the Ford Mustang and Chevrolet Camaro are the only off-the-shelf Gen3 offerings heading into next year.

Team boss Ryan Walkinshaw has made no secret of the fact that there have been talks with prospective manufacturers.

BMW and Jaguar have been linked to the team in the past, though Walkinshaw recently stated he’d spoken with six marques.

For Brown, a manufacturer alignment outside of Ford and Chevrolet is being taken with performance output in mind.

“We don’t have a manufacturer ready,” Brown told Speedcafe.com.

“I think any time that you can bring more manufacturers into any form of motorsport it’s generally a good thing.

“Obviously having a manufacturer alignment usually comes with some good investment in performance and allows you to do some stuff that off the shelf might be a little bit more difficult.

“I think we’ll keep doing what we’re doing and if the opportunity arises to have a manufacturer relationship with the right one in the right conditions – and I think with those things, it’s always performance first – then that’s obviously something we would consider.”

Brown, who is the CEO of McLaren, said there was no chance the British marque might entertain an entry into the Repco Supercars Championship.

“No, it’s not something McLaren would do,” he said.

“I think McLaren would be more likely to race where it’s competitors are, like GT racing, sportscar racing, things of that nature.

“McLaren likes to race the cars that they build and obviously Supercars is a different type of formula, so I just don’t think it’s the type of racing that McLaren as a brand would tackle and doesn’t have history.”

Brown was nevertheless impressed by the Gen3 prototypes which debuted at last year’s season-ending Bathurst 1000.

“I think they’re going to be cool,” said Brown.

“It’s been a long time coming, but everything that’s been going on with COVID, there’s been a lot of toing and froing about when was going to be the best time to introduce them.

“Then of course you’ve got the sale going on of Supercars. So I’m glad we’re going to the next generation. I think they look cool.”