Seven Australians and two New Zealanders will vie for glory in this weekend’s Rolex 24 At Daytona.

The opening race of the IMSA SportsCar Championship is made up of five classes; DPi, LMP2, LMP3, GTD Pro, and GTD.

DPi, the top division, is where New Zealand’s two drivers will compete.

Coincidentally, the pair are team-mates in this year’s race at Cadillac Racing.

The #10 Konica Minolta Acura ARX-05 will start from pole position with Ricky Taylor, Filipe Albuquerque, Alexander Rossi, and Will Stevens having won the Roar Before the 24 qualifying race.

Australia will have one driver competing in the LMP2 division.

PR1 Mathiasen Motorsports will start that class from pole position with Ben Keating, Mikkel Jensen, Scott Huffaker, and Nicolas Lapierre in their #52 Oreca 07.

Two Australians will feature in the LMP3 ranks.

Josh Burdon will race for the iconic Andretti Autosport, sharing a Ligier JS P320 with Jarett Andretti, Rasmus Lindh, and Gabby Chaves in the #36 car.

Andretti and Burdon won the Roar Before the 24 qualifying race, meaning they will start from pole position. 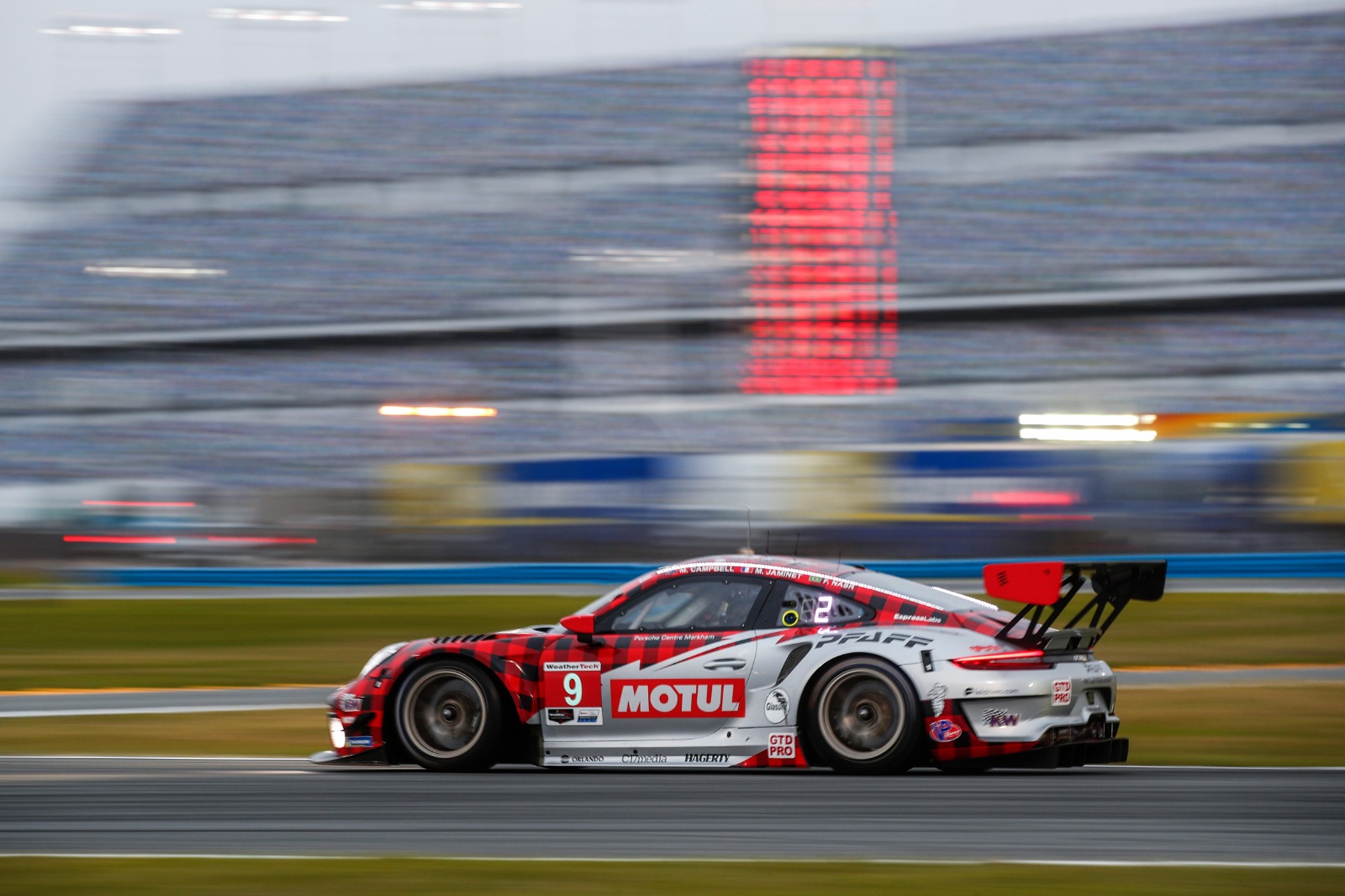 GTLM, which was previously home to factory GT efforts, has been dissolved.

Now, the GT3 ranks have been split into GTD Pro and GTD.

GTD Pro is restricted to Platinum, Gold, and Silver rated drivers, while GTD is effectively a Pro-Am set-up with Bronze drivers eligible as well.

Matt Campbell is the only Australian to feature in the GTD Pro field in the Pfaff Motorsport-run #9 Porsche 911 GT3 R with Mathieu Jaminet and Felipe Nasr.

James Davison and Scott Andrews will join forces in a Mercedes-AMG GT3, joining Mike Skeen and Stevan McAleer in the #32 entry at Gilbert Korthoff Motorsports.

Kenny Habul will make his fifth Daytona start in the #75 SunEnergy1 Mercedes-AMG. He’ll be joined by Luca Stolz, Raffaele Marciello, and Fabian Schiller.

The GTD field will be led by the #57 Winward Racing Mercedes-AMG of Russell Ward, Philip Ellis, Mikael Grenier, and Lucas Auer.

The Rolex 24 At Daytona is scheduled to start on January 30 at 05:40 (AEDT) with live coverage carried by IMSA TV.