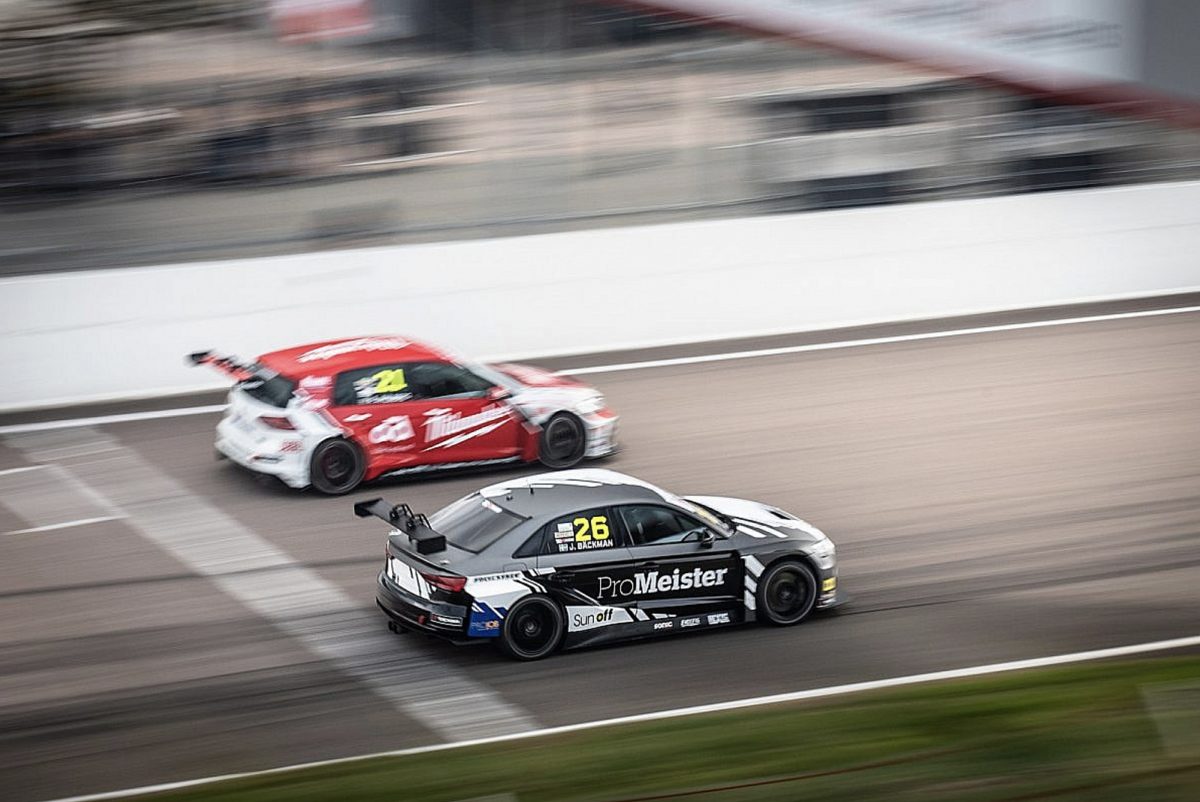 TCR has been testing the Mild Hybrid Kit throughout January

A hybrid energy recovery system could soon become a feature of TCR racing as testing on a ‘Mild Hybrid Kit’ wraps up in Europe.

The Mild Hybrid System, as it’s been termed, aims to deliver between 20 and 30 KWs by recovering energy during the braking and deceleration phases.

The concept calls for a plug-in kit that could be distributed to manufacturers for installation in existing cars at an affordable price, taking into account the residual values of the cars, including those that are second or third hand.

It’s a move towards a cleaner sport by global promoters of TCR competition, WSC Group, which instigated a study into the kits last year.

Interest from manufacturers was positive with testing commencing earlier this month with a decision now expected on whether the system performed in line with expectations and proved reliable.

Should that be the case, the system could find its way into a selected TCR series this year for further testing.

Promoters hope to have the system ready for use in 2023 for competitions that show interest, which would see them become HTCR in lieu of the hybrid technology.

Taking in five rounds, Mattias Ekstrom and Cupra were the respective winners of the competition.