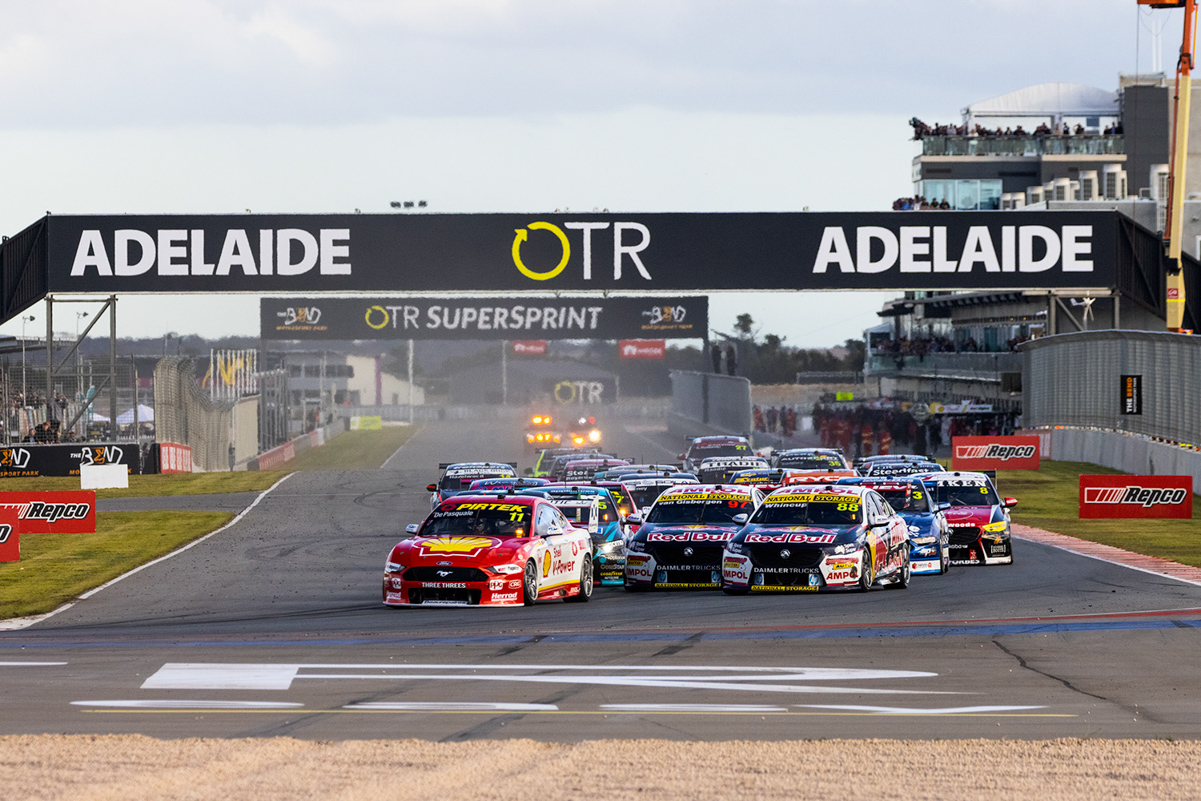 Supercars has revealed its 2022 race formats

Supercars has confirmed the race formats it will use throughout this year’s championship season.

This year’s campaign gets underway at Sydney Motorsport Park, having been moved from the streets of Newcastle, with two 300km races in early March.

Including the yet-to-be-rescheduled Newcastle 500 the schedule includes 34 races, up from 31 in 2021.

Eight rounds will see sprint races, with Albert Park to boast three such encounters over the Formula 1 Australian Grand Prix weekend, and will feature four 100km-long races and a four-tyre minimum change at stops.

Other sprint rounds will again feature a compulsory stop for a minimum of two tyres.

The first will be determined by the classification following a single qualifying session, with the second a three-part knock out system.

Format 3 is the latter with the addition of a shootout, which will be employed at seven events: Sydney, Darwin, Townsville, Bathurst, Gold Coast, and Newcastle.

Tasmania, Perth, Winton, Darwin, The Bend, and Pukekohe will all run as two-day events, while Sandown will sport an additional driver session ahead of the Bathurst 1000.

The 2022 Supercars Championship gets underway at Sydney Motorsport Park on March 4.