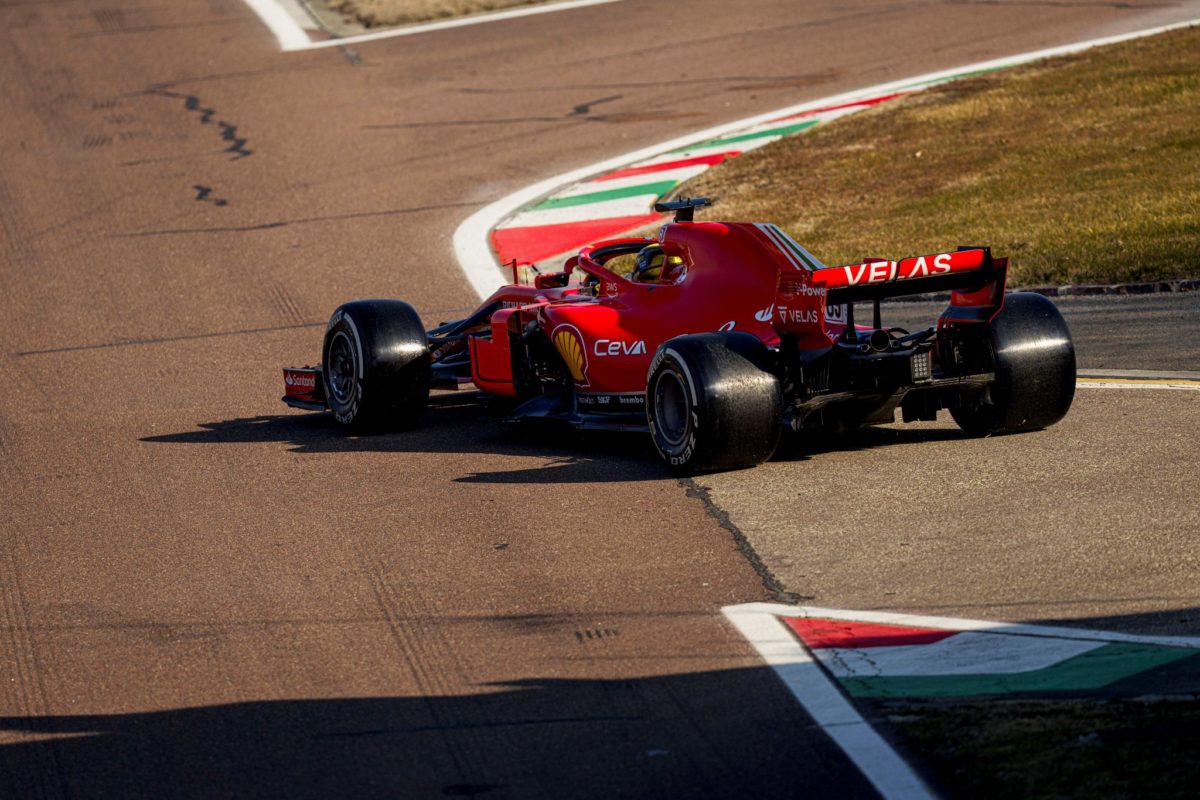 The Russian driver again took the wheel of an SF71H, as the Scuderia campaigned in 2018, to log 121 laps, equating to 361 kilometres.

Fog shrouded the first corner and delayed the start of proceedings initially before the Formula 2 race winner headed out.

Mixed conditions saw the track change from a damp start to dry by the middle of the day with the team working on the balance of the car throughout.

“These past few days, I have driven my first laps as a Scuderia test driver and I cannot deny I am very proud of my role,” Shwartzman said.

“It’s always nice to drive a Formula 1 car and I hope there will be further opportunities during the year.

“My approach to the season will be completely different this year, as I am not taking part in any championship.

“I am completely available to the team, with whom I want to be fully immersed as there is a lot to learn.

“My aim is to get to race in Formula 1 and I think that the test driver role is the best way to get there.”

Over the course of the test, Charles Leclerc and Carlos Sainz also had time on track ahead of the season’s official running getting underway in Spain next month.

Six days of pre-season testing await all F1 teams starting in Barcelona on February 23 before moving to Bahrain in March.

Ferrari will unveil its 2022 machine on February 17.