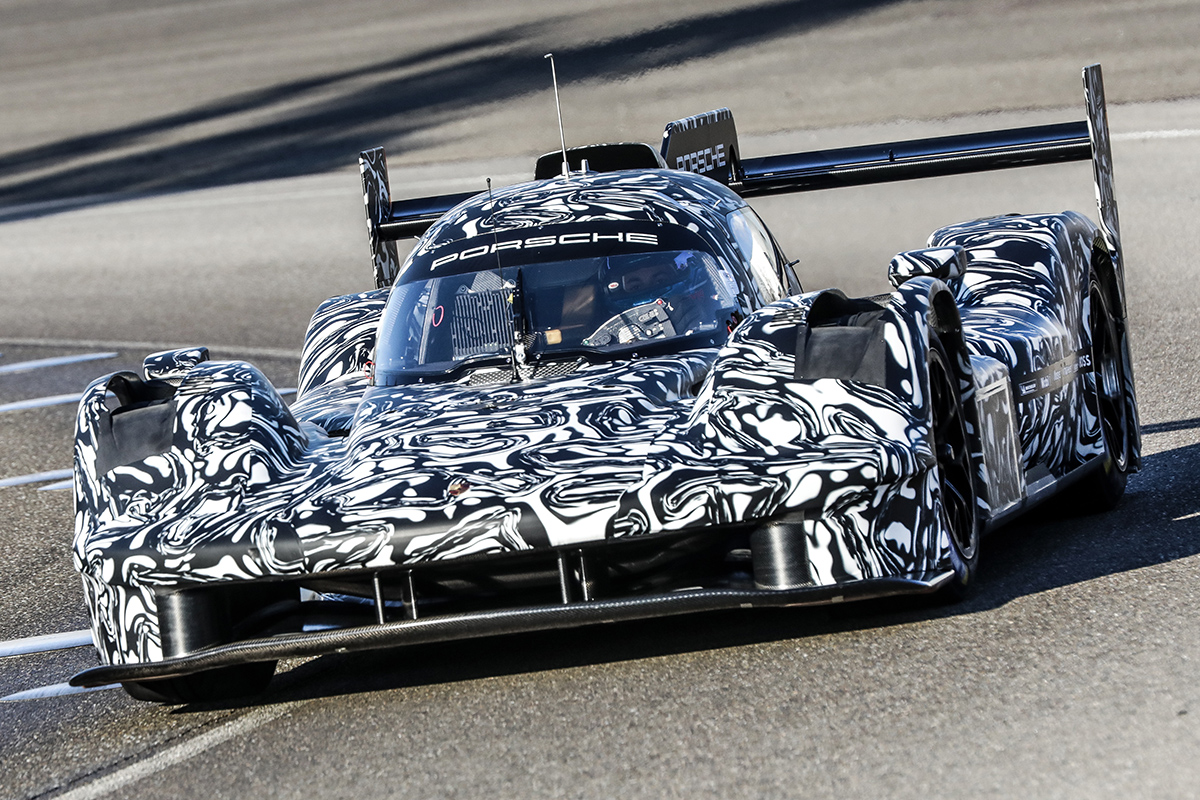 Porsche has confirmed its new LMDh prototype will be powered by a twin-turbocharged V8.

As yet, the German manufacturer has not disclosed the exact capacity of the unit, but noted it as being a “large capacity” engine in a press release.

The power unit will be complemented by a standardised hybrid element, per the new LMDh regulations.

Porsche will field entries in the FIA World Endurance Championship and IMSA SportsCar Championship in collaboration with Team Penske.

“We were spoiled for choice with the engine for our LMDh prototype, because the product range offers several promising baseline units,” said Thomas Laudenbach, Porsche Motorsport vice president.

“We decided on the V8-biturbo, which we feel offers the best combination of performance characteristics, weight and costs.”

The new sports car will make its competitive debut at next year’s 24 Hours of Daytona.

“The squad worked well together right from the start. This shows a high level of professionalism in all areas.

“After all, the operational requirements for the safe running of a hybrid vehicle are very high. In the next outings we will focus on going deeper into the required processes and procedures.

“During these first test days at Weissach, the V8-biturbo impressed us in every respect. We’re convinced that we’ve chosen precisely the right unit.”

Under the LMDh regulations, engines will be able to rev to 10,000 rpm but are otherwise unrestricted with regards to cylinder count and capacity.

That gives organisers capacity to make Balance of Performance adjustments to achieve parity between entries.