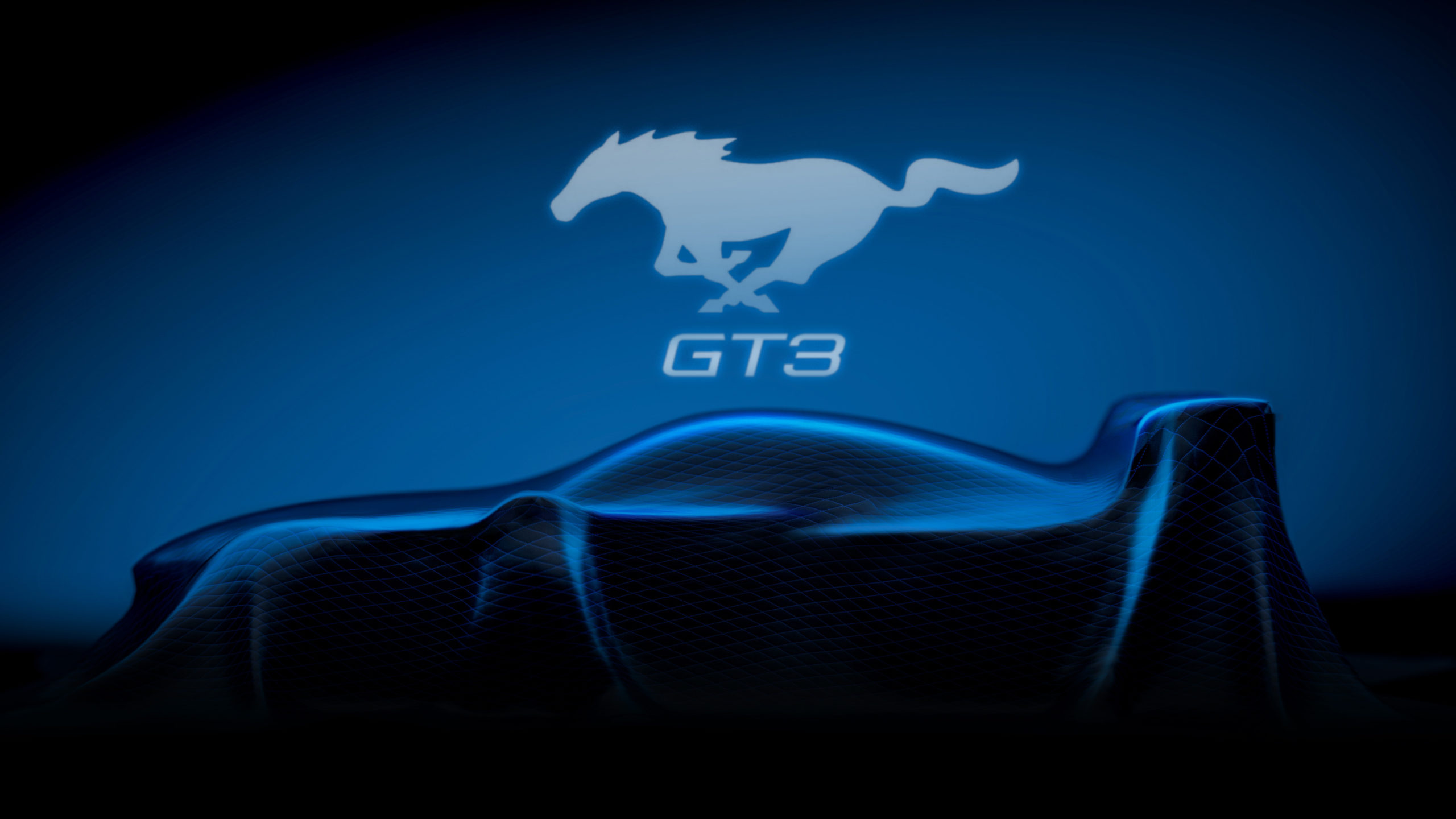 Ford will develop a Mustang to GT3 regulations

Ford Performance has revealed plans to develop a Mustang to the global GT3 regulations.

Announced on the eve of this weekend’s Rolex 24 At Daytona, the American marque has confirmed it will field a two-car factory-backed effort in the IMSA SportsCar Championship.

Alongside its forthcoming GTD Pro entry, Ford will also supply cars to customers to compete in the sister GTD class come 2024.

Ford Performance will work with Multimatic Motorsports to develop the Mustang, the same group which developed its 24 Hours of Le Mans class-winning Ford GT.

“Mustang was born to race from the start and we’re thrilled to introduce the GT3 version to compete head-to-head against some of the greatest manufacturers in the world,” said Ford Performance Motorsports global director Mark Rushbrook.

“With 58 years of global endurance racing heritage, including NASCAR and Australian Supercars today, we are ready to take Mustang to the next level of global performance.

“There’s no question that Multimatic Motorsports is the perfect partner on this project for us. Not only have they worked with us to develop numerous customer Mustang programs in the past, but its work on the Ford GT programme and the new Bronco DR customer race programmes has shown together we can provide championship-level race programs for Ford and its customers.”

M-Sport is no stranger to GT3 competition having powered Bentley to victory in the Bathurst 12 Hour in 2020.

“We are delighted to be broadening our relationship with Ford and extending it into the racing world after a very successful 25 years together in the World Rally Championship, which is once again delivering stunning results with the Puma Hybrid Rally1,” said M-Sport boss Malcolm Wilson.

“M-Sport has a wealth and depth of circuit racing knowledge and expertise, particularly from our GT3 programme that used an M-Sport developed V8 engine for GT3 that powered us to victory in the 2020 Bathurst 12-hour race and 2019 1000km of Paul Ricard.

“We are very excited about working directly with Ford Performance and Multimatic on the Mustang GT3 and will be working very hard, leaving no stone unturned as we join forces to fight for more victories around the world.”

Joey Hand, who won the 24 Hours of Le Mans with Ford and Chip Ganassi Racing in 2016, will undertake prototype testing of the Ford Mustang GT3.

In announcing the Mustang GT3, Ford has also announced plans to develop a new Mustang GT4 expected to debut in 2023.