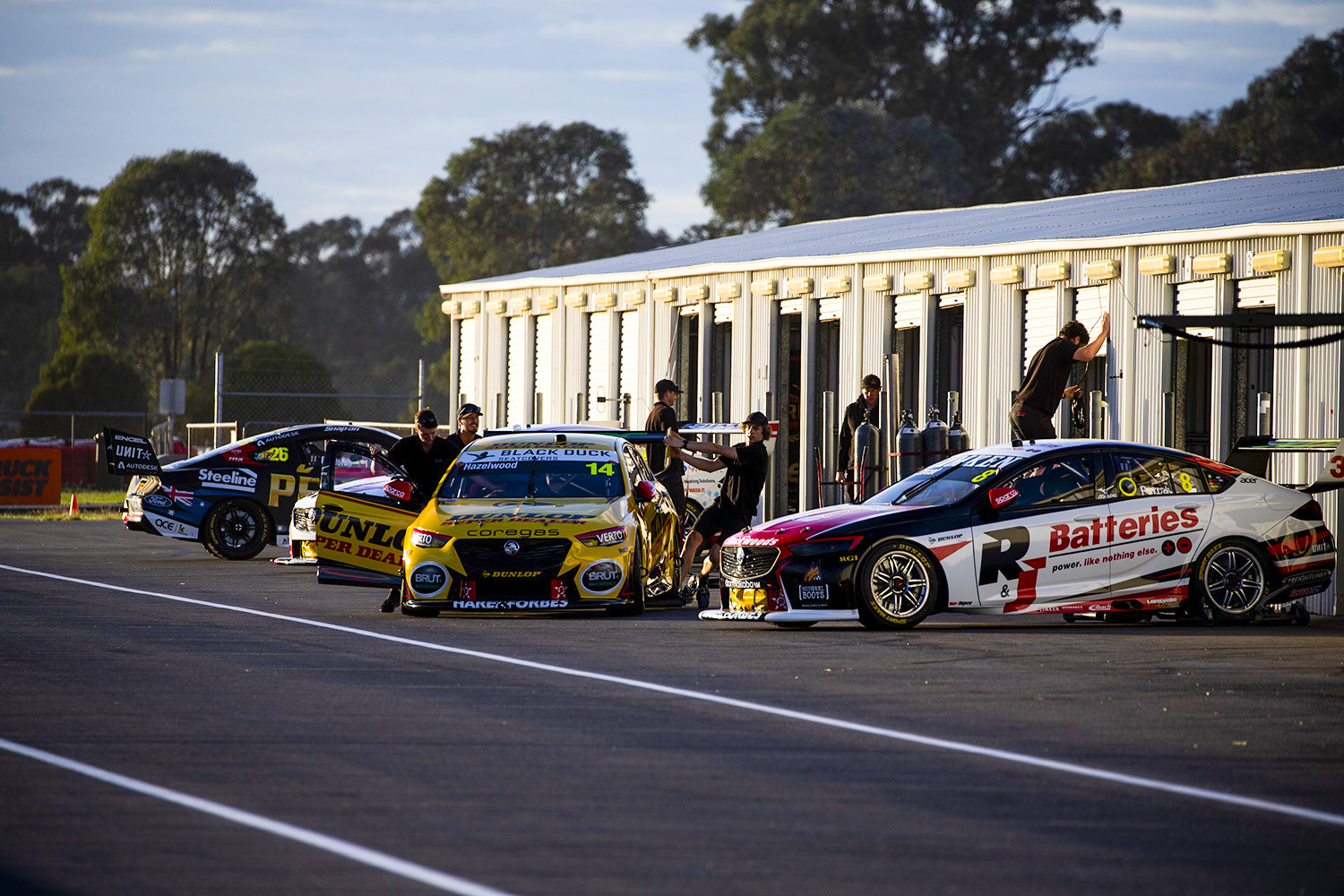 Supercars has confirmed pre-season testing will once again be split across Queensland Raceway and Winton Motor Raceway.

It marks the second year in a row that the category has opted to split the pre-season outing across two states.

Super2 Series testing will be split across Queensland Raceway and Winton Motor Raceway on February 16 and February 23 respectively.

Not all teams have confirmed their attendance as yet; though it’s expected most, if not all, will feature on those days.

The test will mark a series of firsts up and down pit lane.

Lee Holdsworth will have his first steer of a Grove Racing-built Ford Mustang ahead of his full-time return to the Repco Supercars Championship.

Nick Percat will have a steer with Walkinshaw Andretti United for the first time in nearly a decade.

Jake Kostecki gets his first go in a Tickford Racing Ford Mustang while team-mate Thomas Randle has his first outing as a championship full-timer.

Matt Stone Racing will welcome back Todd Hazelwood who last drove for the team in 2019 and also brings Jack Le Brocq into the fold.

PremiAir Racing, which replaces Team Sydney on the grid, is set to have its first hitout with Garry Jacobson and Chris Pither.

Last, but not least, Broc Feeney makes his first testing outing with Triple Eight Racing Engineering as a full-timer.