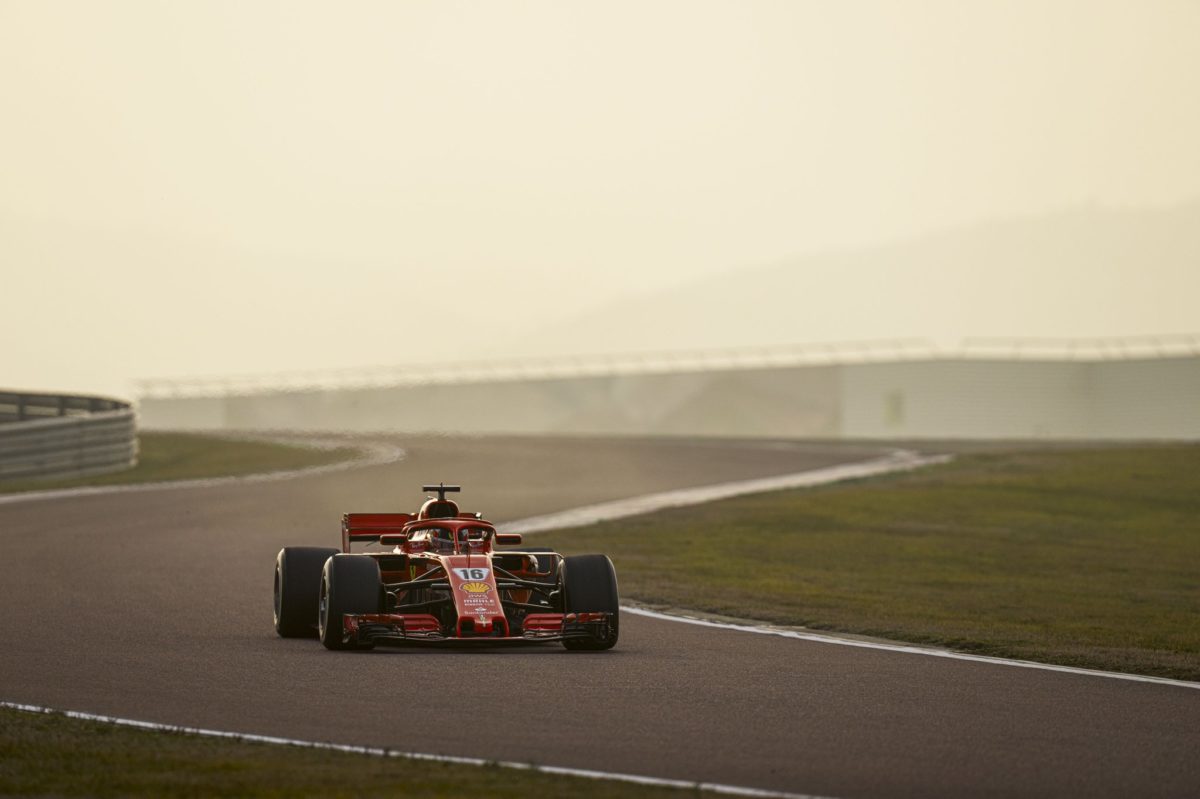 Ferrari’s second day of private testing has completed with Charles Leclerc gaining his first laps in a Formula 1 car for 2022.

The Monegasque driver logged a total of 48 laps, about 143km, around the Scuderia’s Fiorano test track in a 2018-spec SF71H.

He took the place of reserve driver Robert Shwartzman who was in action yesterday, completing 44 laps.

Together with Carlos Sainz, Leclerc helped Ferrari snag third in the constructors’ championship last year, a strong recovery after the team suffered its worst result in 40 years in 2020.

With power unit development set to freeze from the start of the season until the end of 2025, Ferrari is set to introduce a new power unit for the coming campaign.

Sainz is set to take over the third day of running with Shwartzman to return for the final day.

Official pre-season testing gets underway in Spain on February 23, with Ferrari unveiling its 2022 car on February 17.