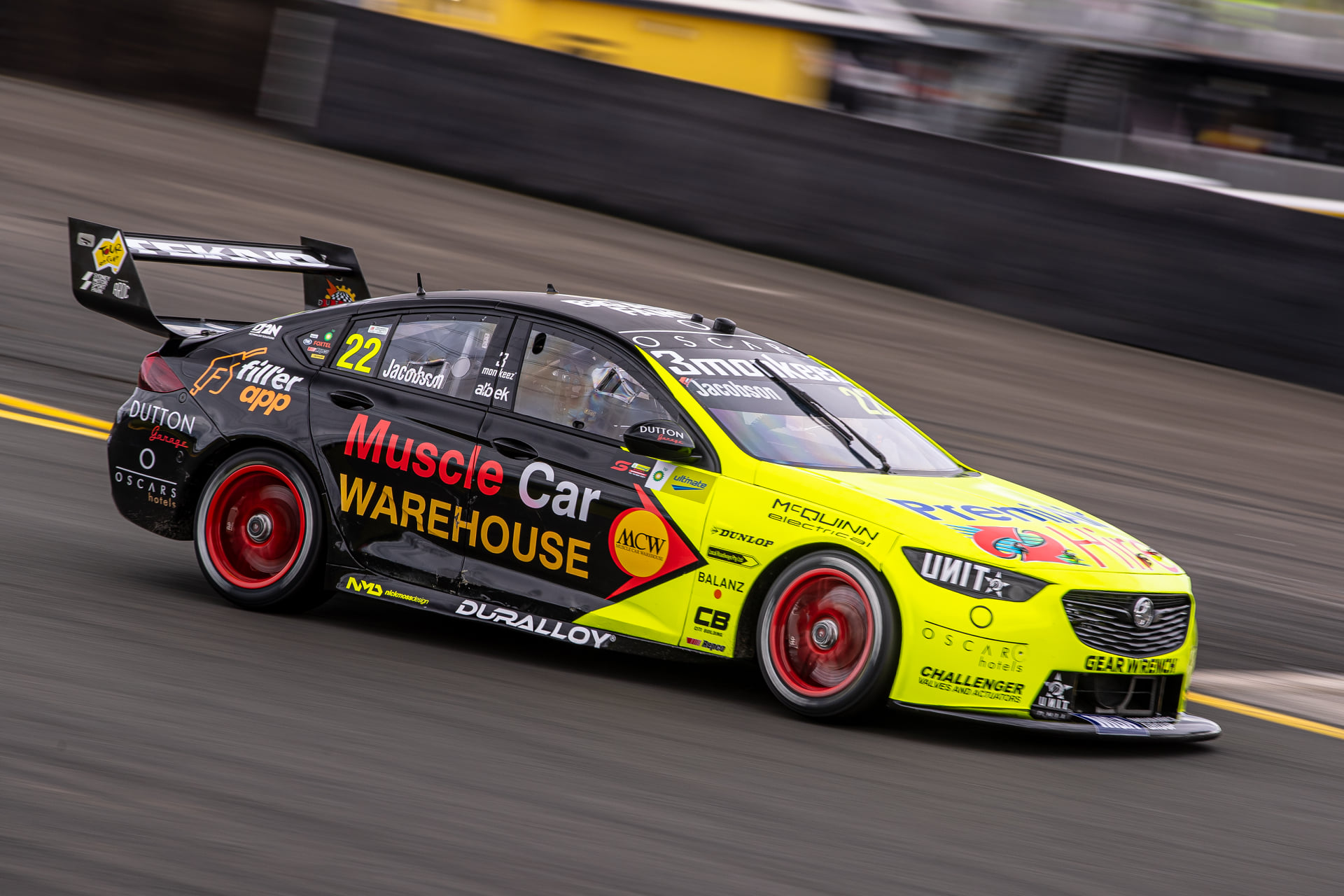 Garry Jacobson says Peter Xiberras’ success in business and drag racing shows what might be possible with his newfound Supercars team, PremiAir Racing.

Jacobson is on the verge of his fourth Repco Supercars Championship campaign with his fourth different team.

In the wake of the demise of Jonathon Webb’s team, Jacobson joined the championship’s newest outfit.

The championship newcomers will initially be based out of a temporary facility in Brisbane and are on the hunt for staff.

“When I look at his results in terms of running the drag car team, I feel like he knows what it takes to get the most out of the staff that work alongside him,” Jacobson told Speedcafe.com.

“The way he talks to me, I find it very motivating. He wants to be up the front of the field, he understands he’s got to employ the right people for the right jobs.

“His words to me were ‘I just want to see you at Paul Morris’ every week working your arse off on your driving’.

“I think he’s really giving me a lot of confidence that I can make sure I’m just focusing on being a driver and executing my skill sets the best that I can and focusing on myself and letting Pete handle all the stresses of what goes on in a racing team.

“I know it’s not easy to run a racing team, and for him, I understand he’s going through his own journey of running a team for the first time.

“It’s not a drag car team, it’s a Supercars team, and it’s nothing to underestimate. It’s a very challenging job, but he’s been a successful business owner for a long time. I just feel like it all stacks up to trust and believe in him like he’s put his belief in me.” 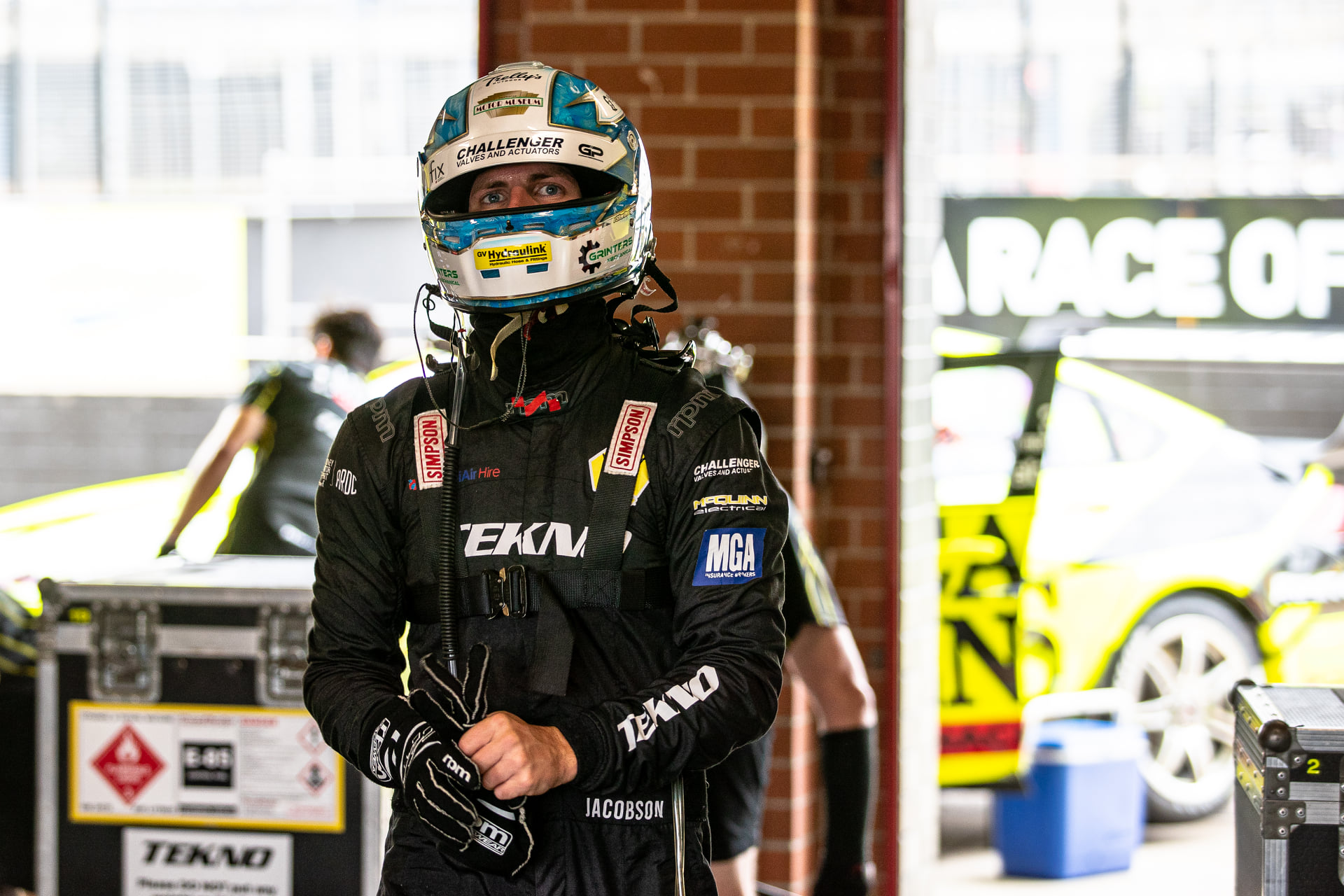 Xiberras wasted little time getting his Holden ZB Commodore pair in shape, sending them straight to Triple Eight Race Engineering for a birthday shortly after acquiring them.

Jacobson, who’ll be joined by Chris Pither at the team, said he’ll do his bit too from a driver development point of view.

Having worked with Morris at his driver training centre Norwell Motorplex during last year’s mid-season break, Jacobson said he’ll make it a habit to be there as often as possible this year.

“I just feel like everything is heading in the right direction for me at the moment,” said Jacobson.

“I’m just extremely motivated because there’s nothing more motivating than seeing results straight away like I saw last year after the mid-season break.

“Seeing those better results last year has certainly given me an indication of what’s working versus what’s not working.

“I can’t wait to keep implementing that routine for myself to keep striving for better results this season.

“As a driver, I’ve got a lot fewer excuses. These cars will be the best they’ve ever been. That’s encouraging for me and Chris.

“He’s come to the team at a really good time, but that comes with the expectation that the drivers perform. I can’t wait to get to work.”

Supercars pre-season testing is slated to take place at Queensland Raceway and Winton Motor Raceway respectively across February 16 and 22.