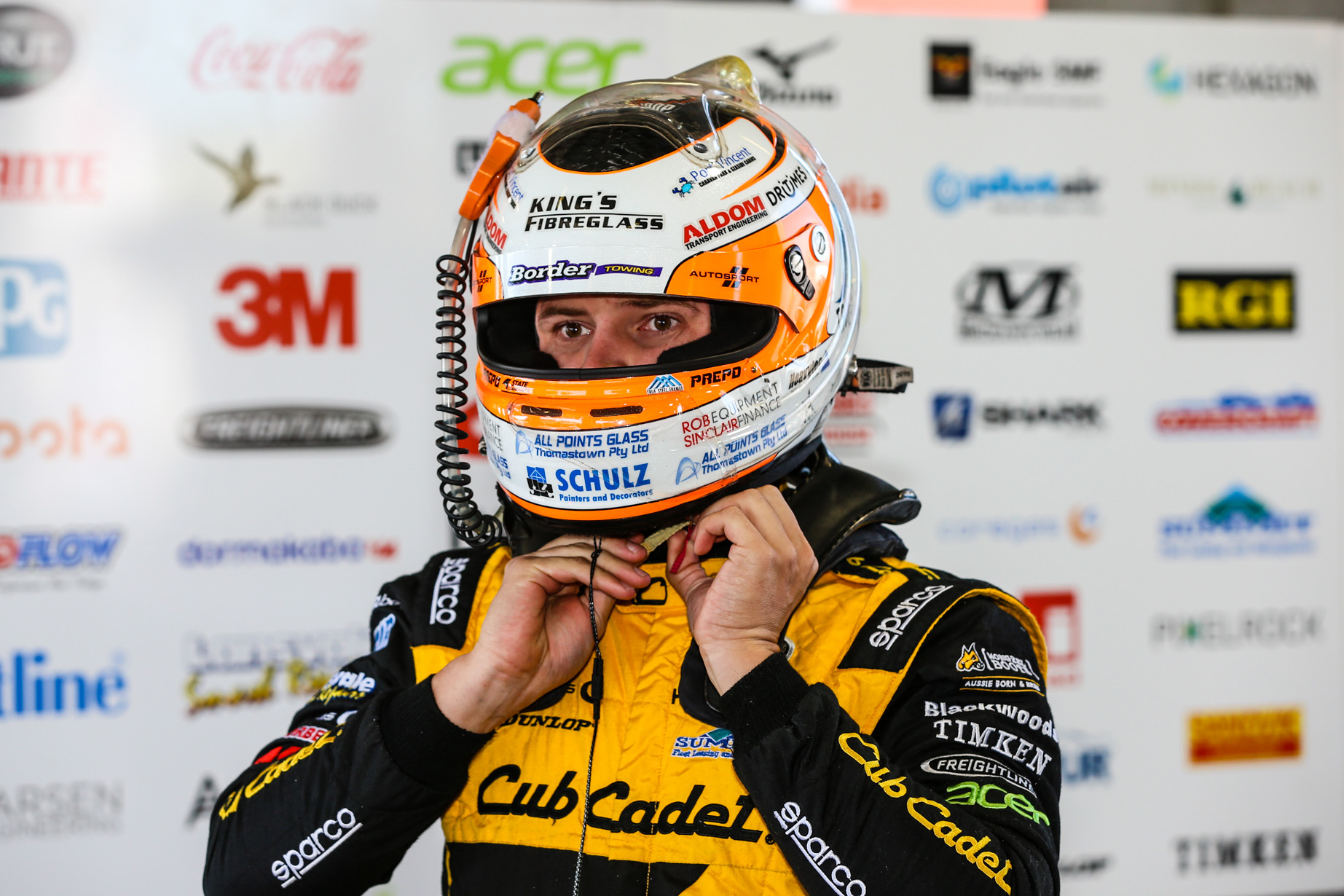 Todd Hazelwood will contest his fifth Supercars season in 2022

Todd Hazelwood believes his own personal growth and maturing of Matt Stone Racing bodes well for their reunion in the Repco Supercars Championship this year.

Hazelwood spent the lion’s share of his formative career with the Yatala-based outfit, joining them in 2014 in the Super2 Series. That ultimately culminated in the title win in 2017.

With Matt Stone Racing he graduated to the Supercars Championship, going full-time in 2018.

He then parted company at the end of 2019 to join Brad Jones Racing and claimed his first podium finish that season.

After two years with the Albury outfit, Hazelwood has returned to the Yatala team for what will be his fifth season in the main game.

In the time he’s been away from Matt Stone Racing, the 26-year-old said he has undergone significant personal development and has seen the squad grow.

“From my point of view, I’m really fortunate to have been offered an opportunity at MSR for the next two seasons,” Hazelwood told Speedcafe.com.

“I think moving forward it’s a really good opportunity. I think the team itself has grown massively since my time in 2019.

“Although we’re reuniting, we’re reuniting as a very different team. Even from my point of view, I think I’ve matured and learned a lot in my two years going to another team.

“It’s a pretty exciting chapter, and whilst we are reuniting, I think I’m signing up to something bigger and better than what we’ve done before.”

Matt Stone Racing has made wholesale changes to its driver line-up with the departure of Zane Goddard and Jake Kostecki.

Hazelwood will be joined by Jack Le Brocq, formerly of Tickford Racing.

Although Goddard and Kostecki have gone, Hazelwood has looked positively at the performance of his predecessors.

At times, Goddard and Kostecki showed promise in the Triple Eight Race Engineering-built Holden ZB Commodores, each earning a top 10 race finish in 2021.

For the Adelaide-born driver, the forthcoming season is one that has potential.

“I see no reason why we can’t be competitive moving forward,” said Hazelwood.

“We achieved some really cool things together in 2019, and that was only just the very early stages and the start of it all.

“The team has now invested in the SuperLite programme and they’ve done a great job bringing that to life in the last couple of years giving two young guys an opportunity to grow.

“That’s why I’ve signed a multi-year deal because I can see the potential of this. It’s always hard for people on the outside looking in to understand the decisions sometimes, but when you know the details and you know what’s going on, from my point of view it was an easy decision.”

“There’s a lot of people who I worked with in my long period of time at MSR that are still there, but there’s also some new people there as well who have also helped grow the potential of the team. That’s something I’m really looking forward to.

“It’s always a good feeling walking into a workplace where you know the people and you’ve got friendships that have grown over a long period of time where I got to understand people and get the most out of each other and having fun along the way.

“I feel like this is the best opportunity for me to keep moving forward in the Supercars Championship.”

The 2022 Repco Supercars Championship gets underway at Sydney Motorsport Park for the Beaurepaires Sydney SuperNight on March 4-6.