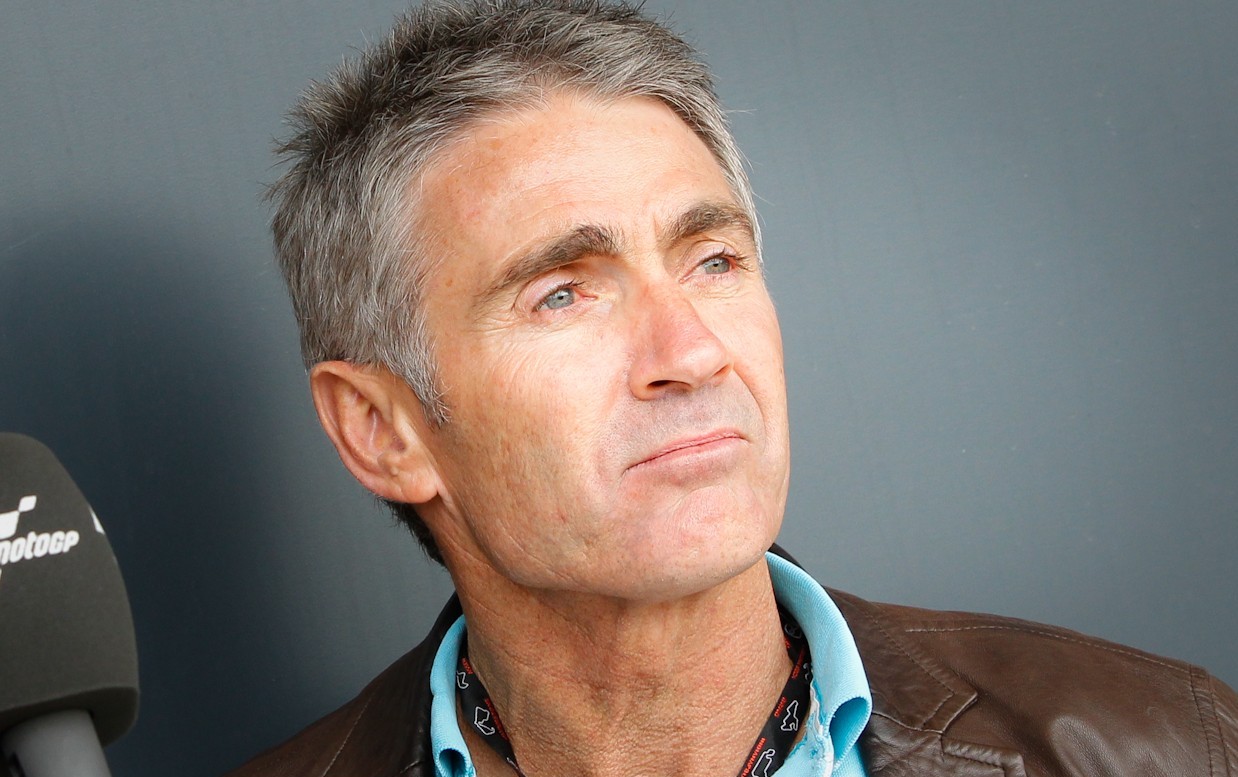 The lunch, hosted by Riana Crehan, will take place on Friday, February 11 at the Gold Coast’s Island Glasshouse.

Tour de Cure aims to raise funds for cancer research and prevention and will see participants in a 1400km ride from Geelong to Canberra.

“When you look at the line-up of guest speakers, it really is a sensational spread of Australian sporting legends,” said Hanatschek.

“To have these great athletes from four different sporting eras and disciplines come together and share some stories is going to be an amazing experience for all of the attendees.

“When I originally signed up for the 2019 Signature Tour, I dedicated it to my Dad who passed away from cancer when I was 18.

“While he’s still the primary cause of why I’m involved, the reasons continue to grow – it’s hard to find someone who hasn’t been touched by cancer in one way or another throughout their life.

“Doing all of the training to prepare to ride 1400km over nine days and then pushing your body through it all is hard, but it’s nothing compared to what those who are battling cancer are enduring – which is what keeps you going.”

Tour de Cure has been operating for 15 years and in that time has raised $75 million, funding 563 cancer projects.

The programme has educated 175,000 school children on cancer prevention and has also contributed to 50 scientific cancer breakthroughs.

Tickets for the Tour de Cure Summer Lunch, which include a two-course lunch and three-hour drinks package, are available via Ticketek.