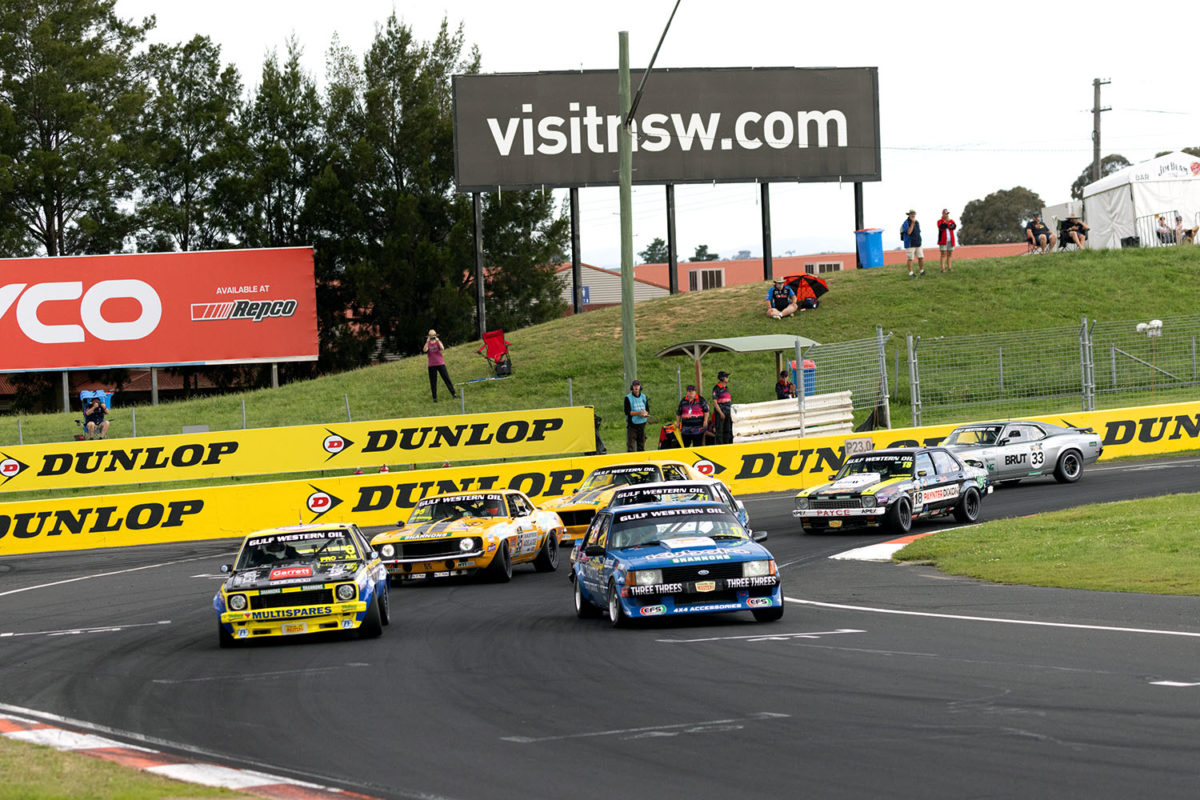 Details of the new rules for the Gulf Western Oils Touring Car Masters series are beginning to emerge.

As previously reported, the category is set to run to revised sporting and technical regulations in 2022, in a bid to encourage more entrants.

Among the changes announced at that time was a “more definitive, performance-based seeding system” to determine which class each driver would fall into.

Speedcafe.com understands that system will see drivers classified as either ProMasters or ProAm on the basis of their results in the 2021 season.

Those who did not, would go into ProAm.

Furthermore, a driver who excels in ProAm during 2022 would be moved up to the ProMasters class, based on the same top four triggers as described above.

It is thought, however, that results in the Trophy Races, which have featured a partial reverse grid and paid equal points for all finishers, would not be counted when determining if a driver’s class should change.

The ProSports class remains but, going forward, will be the invitational contingent of cars, and the IROC class for old Porsches is also back.

ProSports has apparently been earmarked as a more ‘fun’ class which is not so focused on results, and cars are likely to be adjusted such that they will be about as quick as the backmarkers of ProAm.

IROC was part of the 2021 sporting and technical regulations, but is likely to have a separate series contest within the broader title fight.

The 2022 TCM campaign is likely to support the Repco Supercars Championship’s season-opener at its new, Sydney venue on March 4-6, following the postponement of the Newcastle 500.

The series was once again voted Supercars’ most popular support category, in Speedcafe.com’s 2021 Motorsport Survey, presented by Kincrome.