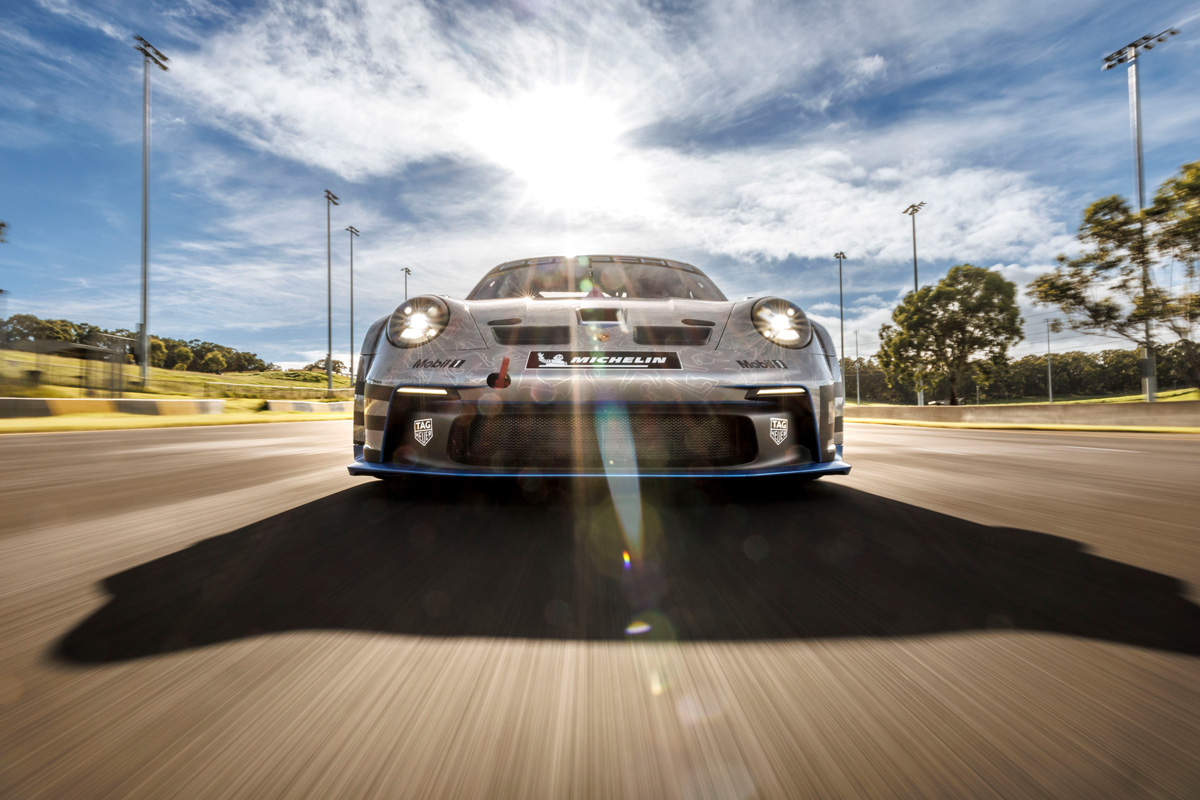 Bathurst 1000 winner Luke Youlden senses an opportunity that will come with the Australian competitive debut of the Type 992 Porsche 911 GT3 Cup cars this year.

Youlden is returning for a second Porsche Paynter Dixon Carrera Cup Australia campaign with TekworkX Motorsport, which has expanded to two entries to accommodate the arrival of Max Vidau for the full 2022 season.

Still, the Gold Coast operation is far smaller than the likes of heavyweight squad McElrea Racing, which expects to field four front-running cars this year.

Youlden isn’t necessarily making a championship-type bold prediction, but believes there’ll be more opportunities to appear at the pointy end with the new machinery.

“Last year for us, we were a brand-new team, I hadn’t really driven a Cup car for a few years and we were obviously against other teams who have had the same chassis for six years, so you’re a little bit behind the eight-ball,” he told Speedcafe.com.

“So I’m excited to be on a similar level playing field now.

“This is an opportunity for a smaller team to be at the front.

“Winning a championship is very difficult. I think for us, we’d just like to be competitive.

“If we can jag a win here or there and jag a pole or something, I’d be extremely happy. I’m not underestimating our competition.

Having retired from Supercars Championship co-driving duties at the end of 2019, Youlden returned to the main game last year via Kelly Grove Racing, making his long-awaited solo debut before partnering David Reynolds for the Great Race.

He’s thus far undecided on what 2022 holds for him in terms of the Supercars scene.

“I’m not quite sure whether that’s going to happen again,” the 43-year-old admitted with regards to co-driving.

“I mean, on a personal level, I’m happy to concentrate on this [Porsche Carrera Cup campaign], to be honest. The Supercar stuff is great but it’s only one round now.”

That one round, the Repco Bathurst 1000, will return to its traditional slot of October 6-9 this year.