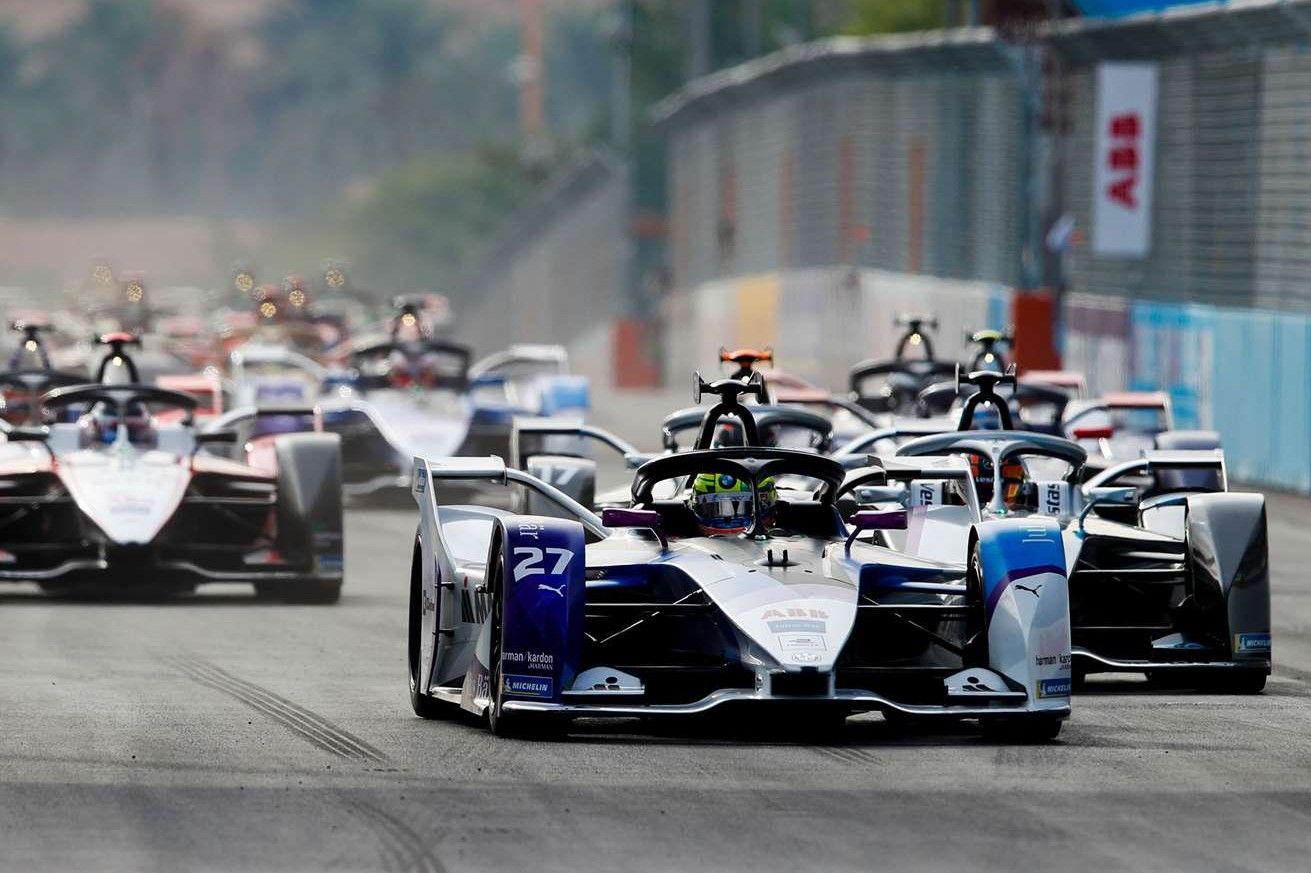 The multi-year deal will see live coverage of Formula E shown exclusively on Stan Sport while highlights will be broadcast on the free-to-air Nine Network.

“With a great variety of racing already on Stan Sport, Formula E showcases the future of the sport in a slick, engaging and seriously fast series our viewers will love.”

“Our passionate fans will be able to enjoy all 16 races live and ad-free along with live coverage of our new knock out duels qualifying format.

“Plus, we’re looking forward to introducing new fans to our sport with highlights of every race airing on free-to-air TV with the 9Network.

“Australian motorsport fans can look forward to the thrills and drama of electric racing in the heart of iconic world cities in our biggest race calendar yet.”

The opening event of Season 8, the Diriyah E-Prix, takes place this weekend at the Riyadh Street Circuit.

The 2022 FIA Formula E World Championship will take in 16 races across 10 countries.

The season will conclude in South Korea at the Seoul Street Circuit, one of two new events to the championship – the other being in Jakarta, Indonesia.