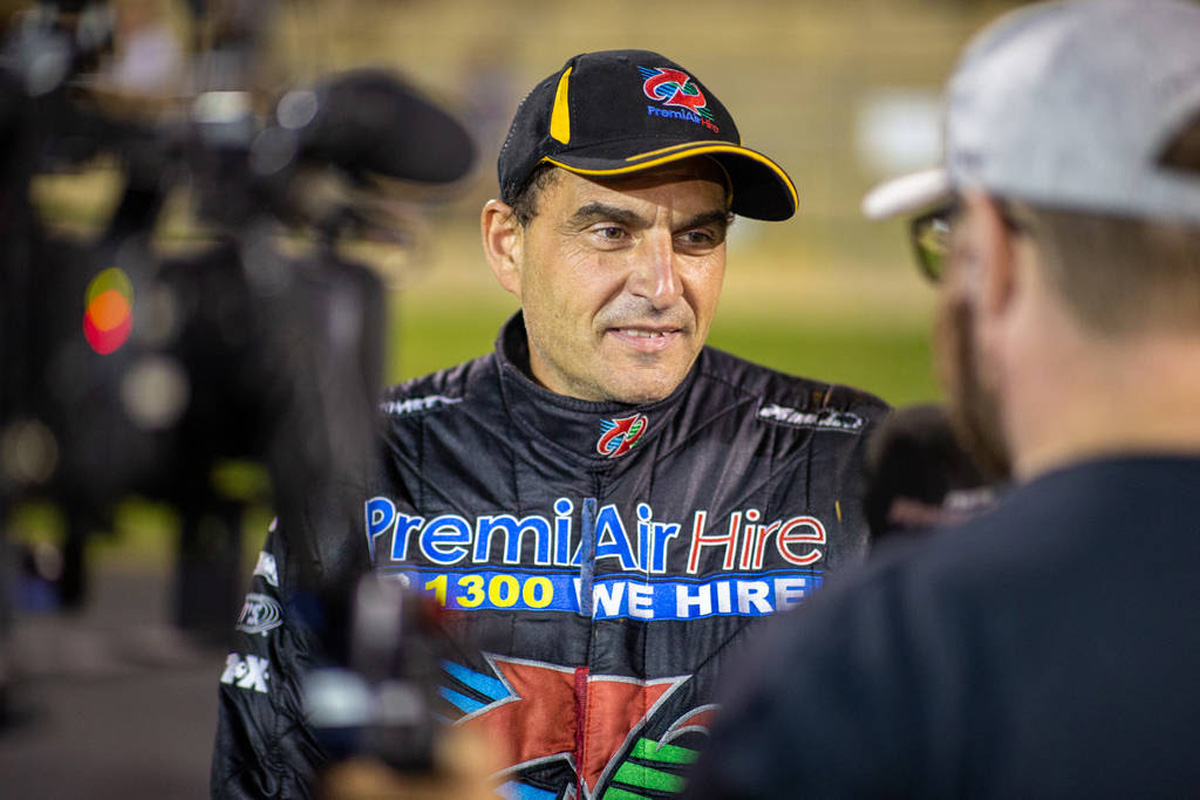 Brisbane is now home to two Repco Supercars Championship teams, with PremiAir Racing confirming it will base itself out of the Queensland state capital.

With the former Team Sydney outfit purchased and rebranded by Peter Xiberras this month, PremiAir Racing had been weighing up between setting up camp in Brisbane or Melbourne.

It has opted for the former, meaning it will be located nearby Triple Eight Race Engineering, who it appears set to share a connection with.

With Round 1 – now to be held at Sydney Motorsport Park – just five weeks away, PremiAir Racing is on the hunt for staff to kick off its debut season.

“We just have a great opportunity to bring together any previous staff and professionals already working within the paddock,” commercial manager Paul Thompson told Speedcafe.com.

“Peter has an amazing group of people that work within his Top Fuel team and this is the type of environment he wants to continue in the Supercars paddock: they all have a love for the sport and are true racers, and that’s the kind of people that we’re looking for.”

Thompson himself has moved across from Erebus Motorsport, becoming Xiberras’ first off-track signing.

At least initially, PremiAir Racing will operate out of the Darra facility its sister drag racing outfit uses, situated in Brisbane’s southwest.

“Peter has got a premises at the moment that he runs his drag team out of, so we will use that as a base until we secure a dedicated team workshop,” Thompson added.

Chris Pither and Garry Jacobson will be PremiAir Racing’s full-time drivers in 2022.