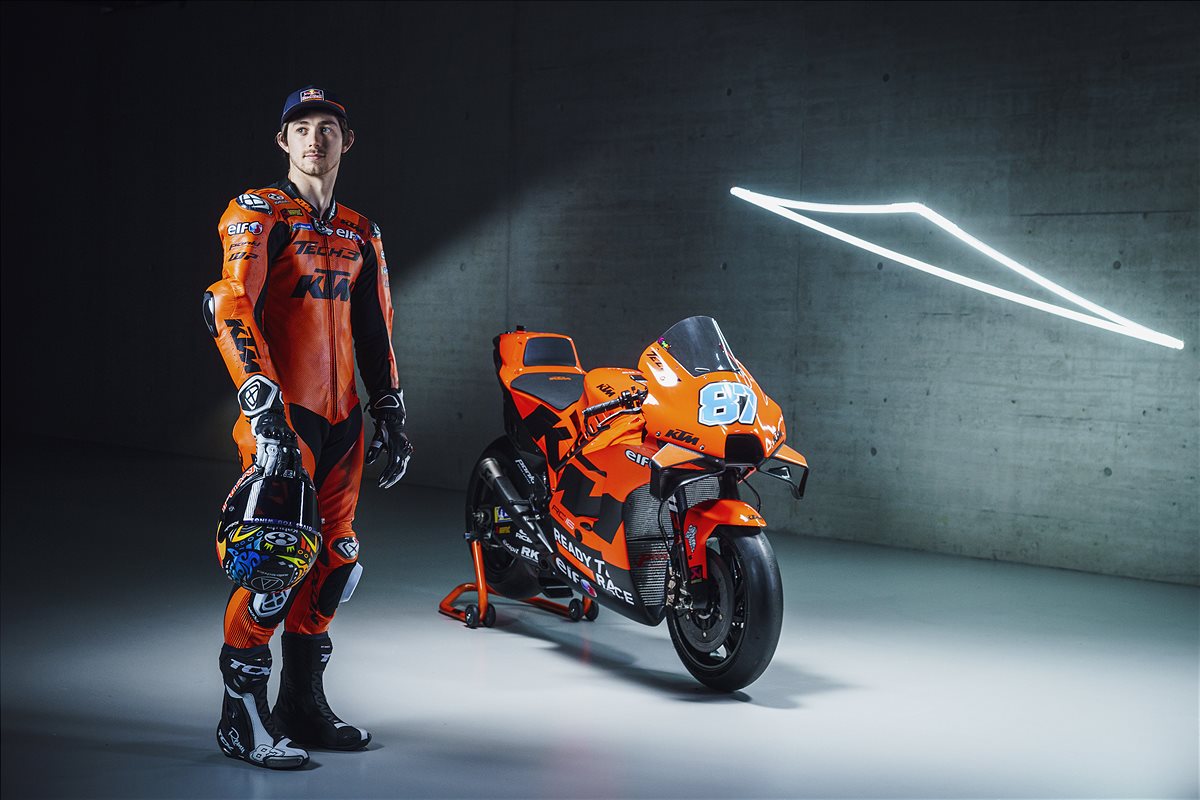 KTM has unveiled the look with which its two teams will contest the 2022 MotoGP season.

The Austrian marque has chosen to promote both Remy Gardner and Raul Fernandez from Moto2 to its satellite team, decisions taken well before they sealed first and second in the intermediate class championship respectively.

As was the case in 2021, it is in fact Tech3 whose RC16 motorcycles will sport KTM orange, with the factory team running predominantly in the blue of its naming rights sponsor.

Those colours were taken to a victory each by Binder and Oliveira last year, the former finishing the season in sixth position and the latter in 14th.

The Shakedown Test, when the Tech3 rookies and KTM’s test riders are eligible for action, takes place from January 31-February 2 at Sepang.

The first Official Test of 2022 will also be held at the Malaysian Grand Prix venue, from February 5-6. 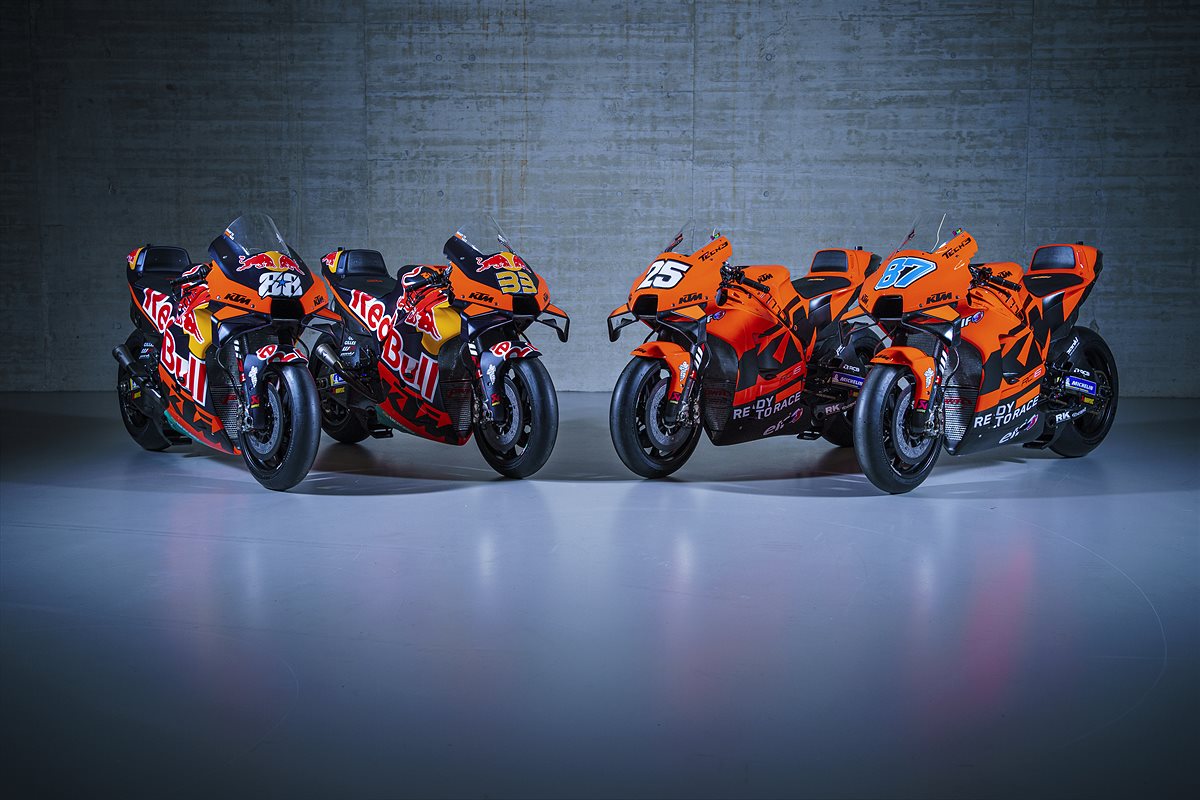