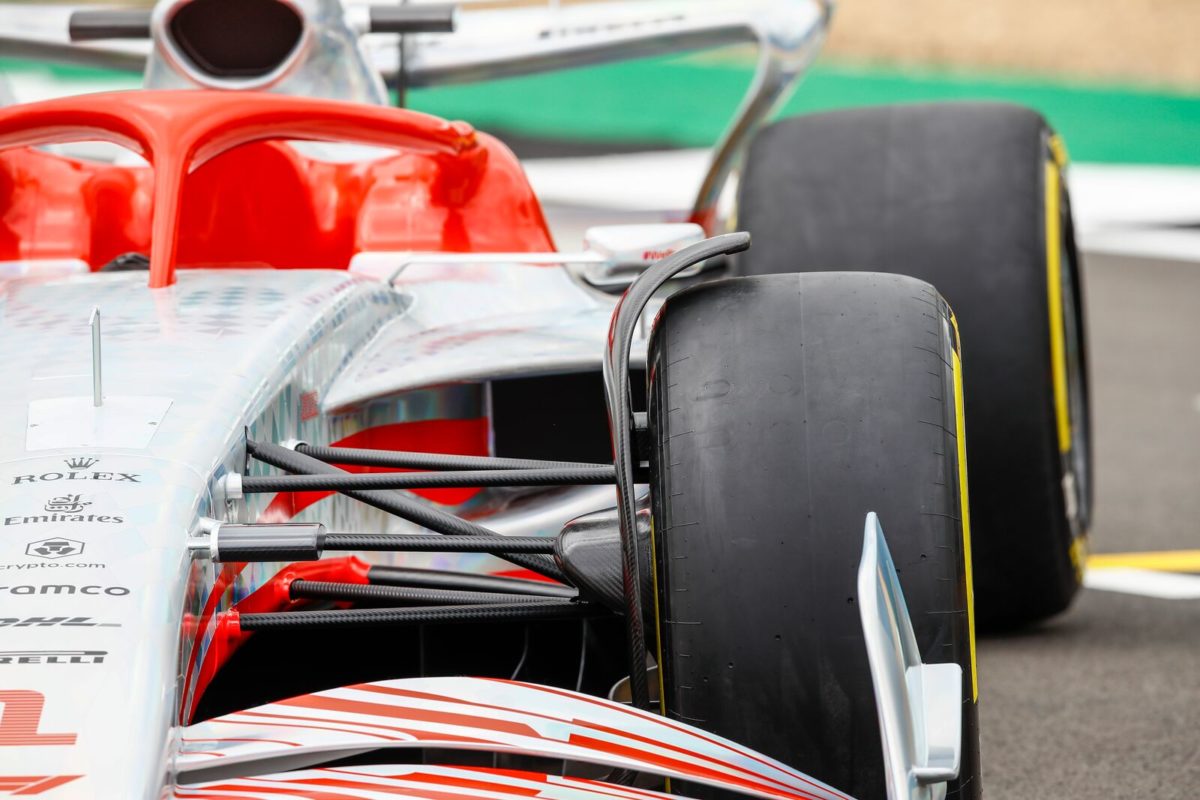 Preparations for the 2022 F1 season are ramping up

With the 2022 Formula 1 season preparations ramping up, we’ve collated all of the key dates so you can stay abreast of all the developments.

The coming season offers the prospect of a fresh start for teams, with wildly new aerodynamic regulations coming into play.

That will see markedly different cars as the sport looks to improve the on-track action with a fundamentally different design philosophy.

It’s been described as the largest regulatory change in the sport’s history with next to no carry-over components in the cars themselves.

The sport is also set to embark on its busiest ever schedule, with 23 races shoehorned in from March to November.