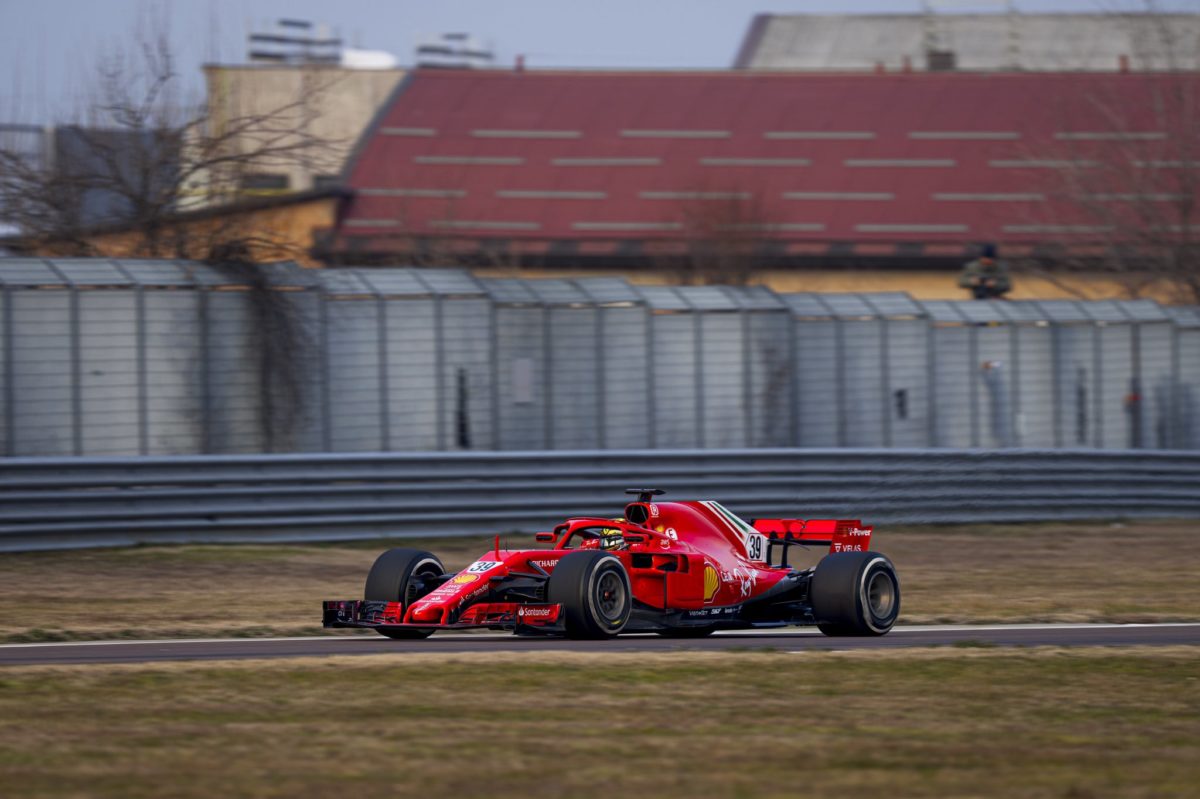 Ferrari has kicked off its 2022 Formula 1 season with Robert Shwartzman taking the wheel at the squad’s Fiorano test track.

The Russian driver piloted a 2018-spec SF71H after confusion surrounding the sporting regulations saw the squad switch from using the 2021 car as originally planned.

Currently, the rulebook in play for the coming campaign dates back to what amounts to an early draft released last April.

Within that, a host of amendments are in the works as the FIA looks to update it to accommodate sporting developments such as Sprint Qualifying and reductions in practice session length on a grand prix weekend.

Under those regulations, teams are not allowed to run a 2021-spec machine.

It’s believed a request was made to update that aspect to afford teams the opportunity to run year-old machinery with Ferrari not receiving clarification on the issue in time for the test to commence.

“The test programme that Scuderia Ferrari was to carry out starting today on the Fiorano track was changed this morning,” a statement from the team confirmed.

“Waiting to receive an update from the FIA on how the definition of ‘Test Previous Cars’ will be applied in 2022, which establishes which car can be used in this type of test – it was decided in the session that a 2018 SF71H will be used. The detailed programme will be announced later.”

Schwartzman completed 44 laps of running around the private venue to kick off a four-day programme for the Scuderia.

Ferrari has historically held its own pre-season test using older machinery in line with the regulations.

That saw Carlos Sainz last year gain his first laps behind the wheel of a scarlet car prior to official pre-season testing, ironically also in a SF71H.

The Spaniard will this week again cut laps in the car, as will race winner Charles Leclerc, prior to Ferrari unveiling its 2022 car on February 17.

Shwartzman is scheduled to return to the cockpit later in the week with three more days of running planned.

Running of the 2022-spec machine is set to begin officially on February 23, though it’s anticipated Ferrari will hold a ‘filming day’ prior as means to complete a shakedown of the all-new car.