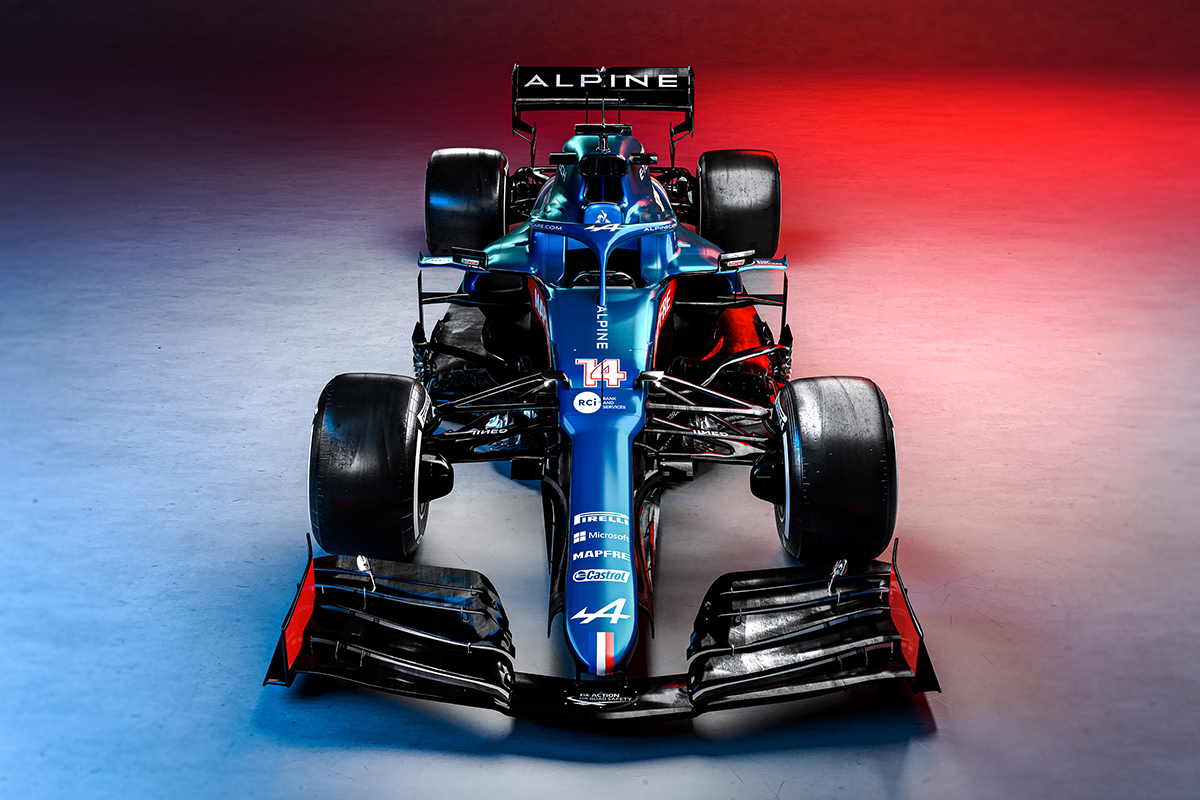 Alpine has confirmed the launch date of the A522

Half of the Formula 1 field has now confirmed the date they will unveil their cars following Alpine locking in its release.

The Enstone-based team has announced that it will peel back the covers on the successor to the race-winning A521 on February 23.

Alpine last year won the Hungarian Grand Prix courtesy of Esteban Ocon, the Frenchman set to continue with the squad for a third year.

The 25-year-old again be partnered by Fernando Alonso who will embark upon his second season back with the operation with which he won his two world championships.

Supporting the duo will be 2021 Formula 2 Champion Oscar Piastri, who was signed on as reserve driver for the 2022 campaign.

A restructuring is currently underway at Enstone following the exit of Marcin Budkowski and Alain Prost in recent weeks.

Exactly what that role is remains unclear as the Anglo-French team last year operated a complicated three-person structure with responsibilities split between Budkowski, Laurent Rossi, and Davide Brivio.

Alpine last year finished fifth in the constructors’ championship, one spot down on where it ended the 2020 season.

A total of six days’ worth of pre-season testing awaits teams, beginning in Spain on February 23.