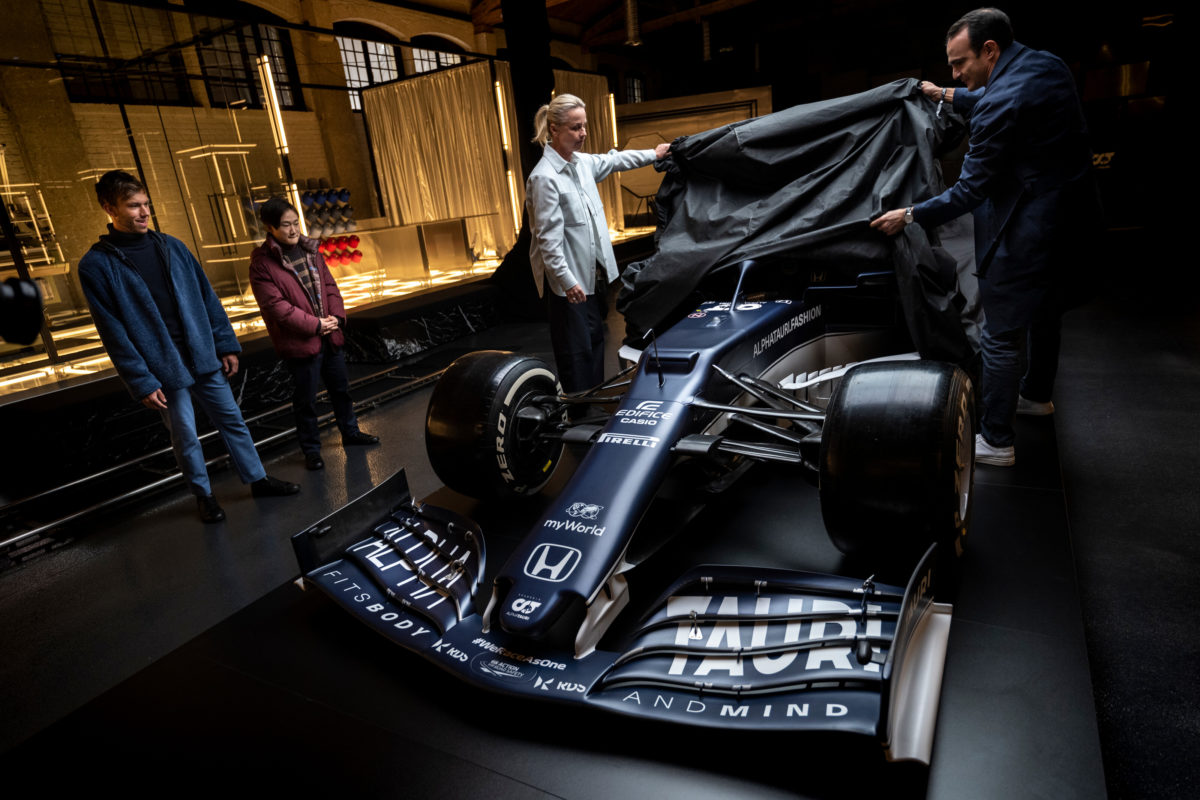 Another piece of the Formula 1 pre-season puzzle has dropped into place with AlphaTauri announcing the launch date for its AT03.

The Italian squad will show off its new design on February 14 making it at this point the third car to be released.

Last season the pair combined to secure sixth in the constructors’ championship in a year highlighted by strong performances from Gasly.

In his rookie campaign, Tsunoda made a fast start before losing his way mid-season only to bounce back strongly in the final races, capping it off with fourth in Abu Dhabi.

AlphaTauri will continue using what effectively amount to Honda power units as Red Bull Powertrains takes over the programme from the Japanese marque following its withdrawal from F1 at the end of 2021.

Aston Martin and McLaren are set to pull back the covers on their latest contenders the week prior to AlphaTauri, with Ferrari and Mercedes set to follow later the same week.

Alpine meanwhile has announced it will unveil its A522 on the morning of the first day of pre-season testing in Spain, which kicks off on February 23.