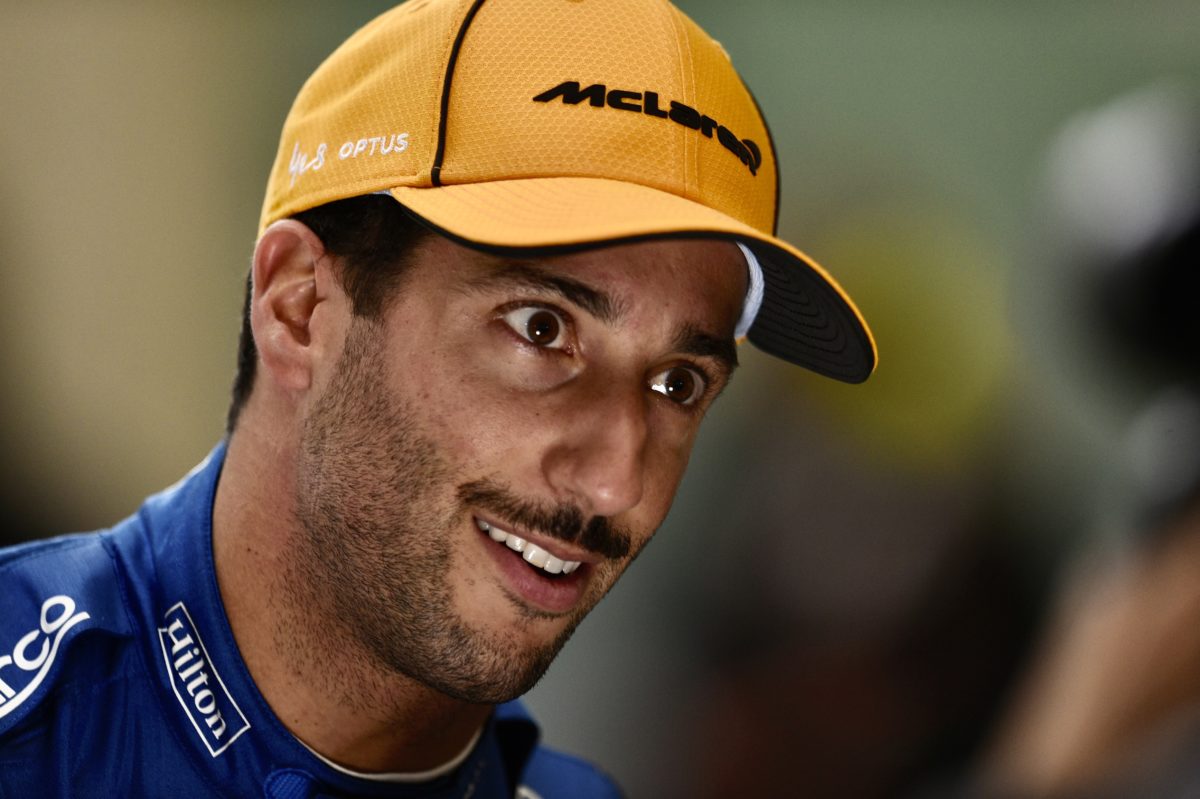 Daniel Ricciardo has been appointed a Member of the Order of Australia as part of the 2022 Australia Day Honours.

Ricciardo was recognised “For significant service to motor sport as a competitor and ambassador, and to the community.”

The honour comes after a drought-breaking first victory for McLaren in last year’s Italian Grand Prix, a win which came more than three years after his seventh in a Formula 1 race.

Recently, he became an ambassador for Save The Children, with a focus on education outside of the traditional classroom environment.

Ricciardo’s official title is now ‘AM’, a group which has grown by 155 in this year’s Australia Day Honours.

A total of seven individuals have been recognised this year for reasons motorsport/motoring.

Terence Bracken of Tasmania, Leslie Power of Western Australia, and Ian Tate of Victoria were awarded Medals of the Order of Australia (OAM) for service to motorsport.