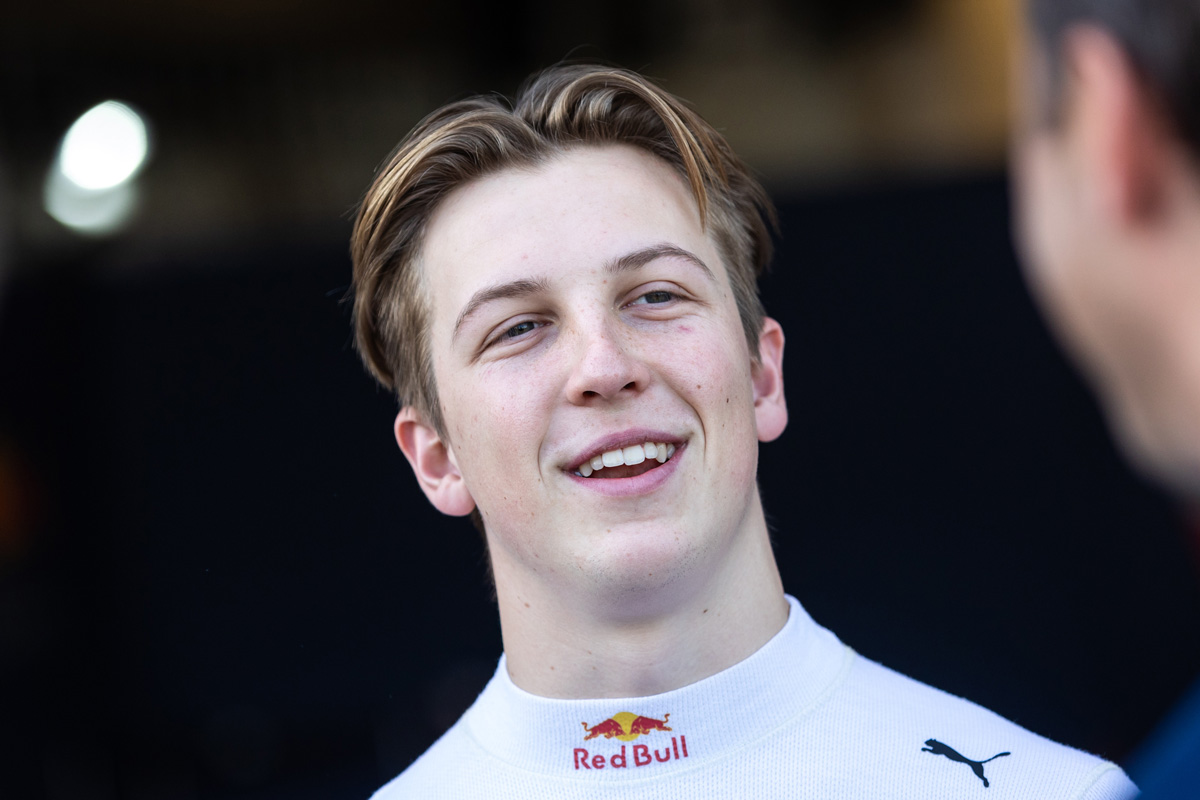 Liam Lawson has been giving a glowing endorsement from two of New Zealand’s motorsport greats as he prepares to up the ante in his bid to become the nation’s next Formula 1 star.

Lawson will this year contest his second FIA Formula 2 campaign, switching to Carlin with backing from the Tony Quinn Foundation.

His rookie season was filled with ups and downs, winning on debut at Bahrain but only finishing ninth in the end-of-year standings.

He remains in the picture for a future opportunity being in the Red Bull pipeline, however, having driven for AlphaTauri in last month’s young driver test at Abu Dhabi.

Four-time Bathurst 1000 winner Greg Murphy believes the future is bright for the 19-year-old.

“To make it to the top echelon of motorsport is a challenge that most drivers can’t overcome, but personally, I think Liam has all the ingredients to be an F1 world champion,” said Murphy, who is a TQF trustee.

“So to be able to support his journey towards this through the TQF is incredibly rewarding and a real thrill to be a part of.”

“He’s probably New Zealand’s next hopeful to be in the Formula 1 seat,” said McLaughlin.

“I certainly wish him all the best. He’s a great little driver, someone that New Zealand is very proud of.

“Me and Scotty [Dixon] will look after things over here [in IndyCar]. If he wants to come to Indy one day and have a challenge, we’ll welcome him with open arms, I’m sure.”

New Zealand’s only F1 champion is Denny Hulme, who secured the 1967 title. Brendon Hartley is the most recent Kiwi to have appeared on an F1 grid, in 2018, for Toro Rosso (now AlphaTauri).

Lawson will have Williams prodigy Logan Sargeant as his Carlin team-mate when the F2 season gets underway at Bahrain on March 18-20.