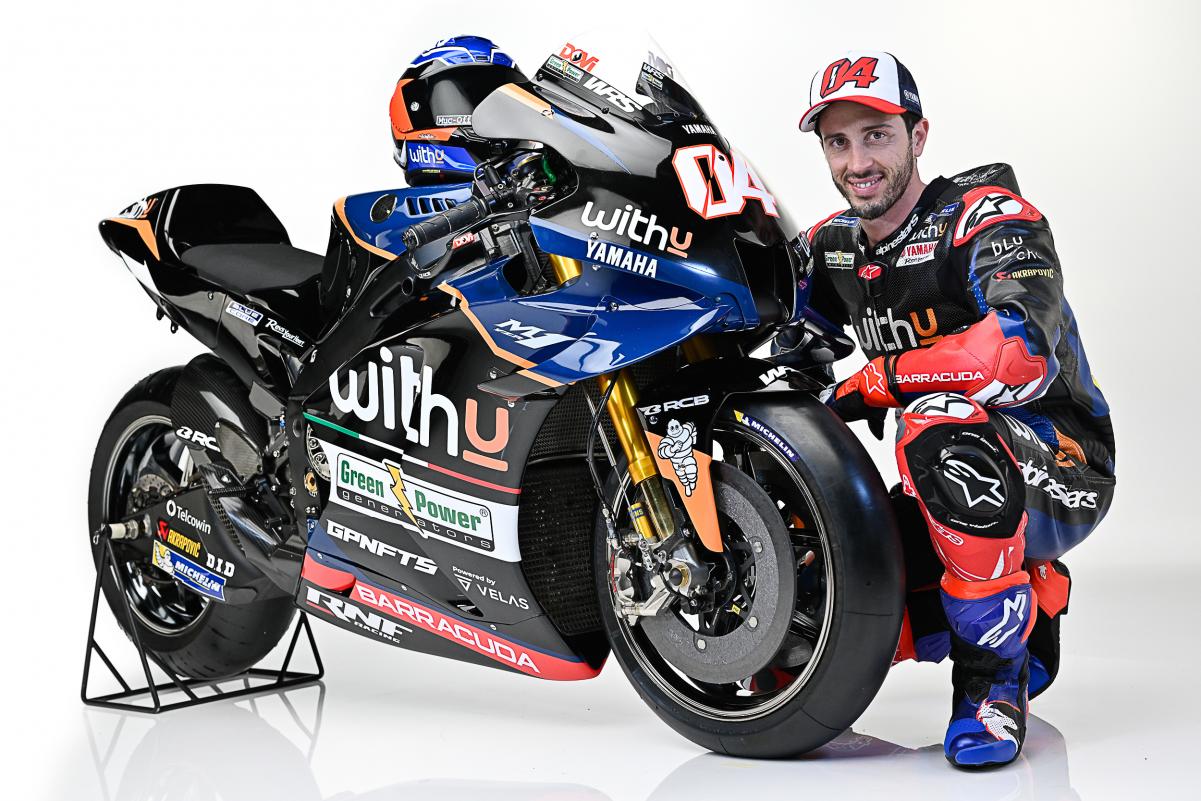 Andrea Dovizioso is relaxed about not yet having a MotoGP contract for 2023, given he does not know if he will want to go on racing for another season.

The 35-year-old Italian will contest the 2022 campaign on a Yamaha deal with RNF Racing, becoming the oldest rider on the grid following the retirement of compatriot Valentino Rossi.

Those two had a brief spell as team-mates last year at SRT, RNF’s forerunner, where Rossi had landed after his second spell in Yamaha’s factory team.

That move arose because the seven-time premier class champion was unwilling to commit to a new contract before he assessed his form in the 2020 MotoGP season.

Dovizioso, who missed much of the 2021 competition after his split with Ducati, is of a somewhat similar mindset to what Rossi was then.

“Everything is always related to the result, so if the results are very good it’s not a problem. If not, it is what it is.

“So, I’m really relaxed about that, I’m taking this season really like the last season – not because this will change my approach.

“But I’m completely relaxed in this situation.

“But for sure, everything is related to the results, because if you are fast, you enjoy. If you are not fast, you don’t enjoy, especially in this stage of my career.”

RNF team principal Razlan Razali has expressed optimism that Dovizioso can be in the hunt for this year’s MotoGP title.

The three-time championship runner-up finished no higher than 12th in the five rounds he contested at the back end of the last season, but was on the ‘A-spec’ 2019 Yamaha after eight years at Ducati.

The 2021-spec YZR-M1 took Fabio Quartararo to the riders’ crown and while Dovizioso gets the latest version this time around, he is hesitant about any bold championship predictions.

“I think it will be difficult because the level is so high and we don’t know still – because we have to do the test – what the situation with our bike will be compared to the other bikes,” he remarked.

“The rules now are open again, for the engine, for everything.

“So, anything can happen, and nobody knows. So, I don’t want to say yes. I’m here to try to do that and I don’t think I will have this year to use as a learning year.”

RNF’s two riders for its inaugural season sit at the opposite end of the experience spectrum given Dovizioso will be joined not only by a rookie in Darryn Binder, but one who has made the jump directly from Moto3.

Binder, brother of KTM’s Brad, will be in action at the Shakedown Test at Sepang from January 31, while his older team-mate is set to get back in action when the Official Test takes place at the same circuit from February 5.