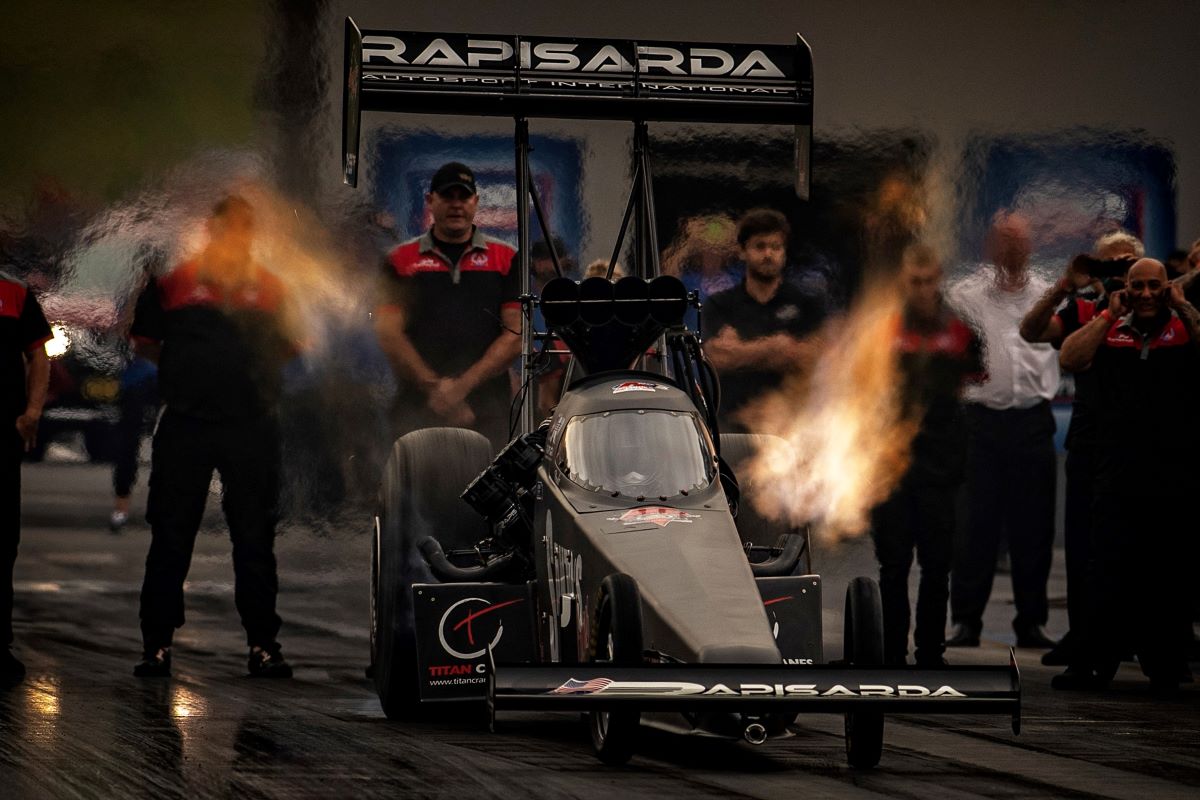 The Burson Auto Parts Australian Top Fuel Championship will not go to Westernationals in March due to the extension of Western Australia’s border closure.

Top Fuel Australia was set to visit Perth Motorplex for an ANDRA-run meeting on March 5-6, which would have been Round 3 of its inaugural season.

That date is four weeks after the planned reopening of the WA border on February 5, a plan which was cancelled late last week.

With the state once again closed indefinitely, the trip to Perth is off.

“Following the recent announcement regarding hard border closures made by the WA Government, the Australian National Drag Racing Association (ANDRA) and the Perth Motorplex regret to confirm that Top Fuel Australia will be unable to attend the 2022 Westernationals event scheduled to be held at the Motorplex across March 5-6,” read an announcement from ANDRA.

“Perth Motorplex management are already in negotiations to bring Top Fuel drag racing to Western Australia at the first suitable date once the border allows.

“ANDRA continues to investigate the potential impacts of the border closure announcement on competitors for the Australian Drag Racing Championships (ADRC) and Summit Racing Equipment Sportsman Series (SRESS), which are also scheduled to contest the Westernationals event at Perth Motorplex.

“An update regarding the participation of those series will be released by ANDRA and the Perth Motorplex in the coming week.

“In the meantime, this Saturday January 29, the Perth Motorplex will host its largest event of the season – The House and Land Expert Nitro Slam.

Phil Read won the first ever round of the Australian Top Fuel Championship last weekend at Sydney Dragway, which is also set to play host to Round 2 on February 11-12.

The Repco Supercars Championship is currently slated to head to Wanneroo Raceway for the Bunnings Trade Perth SuperNight on April 30-May 1.