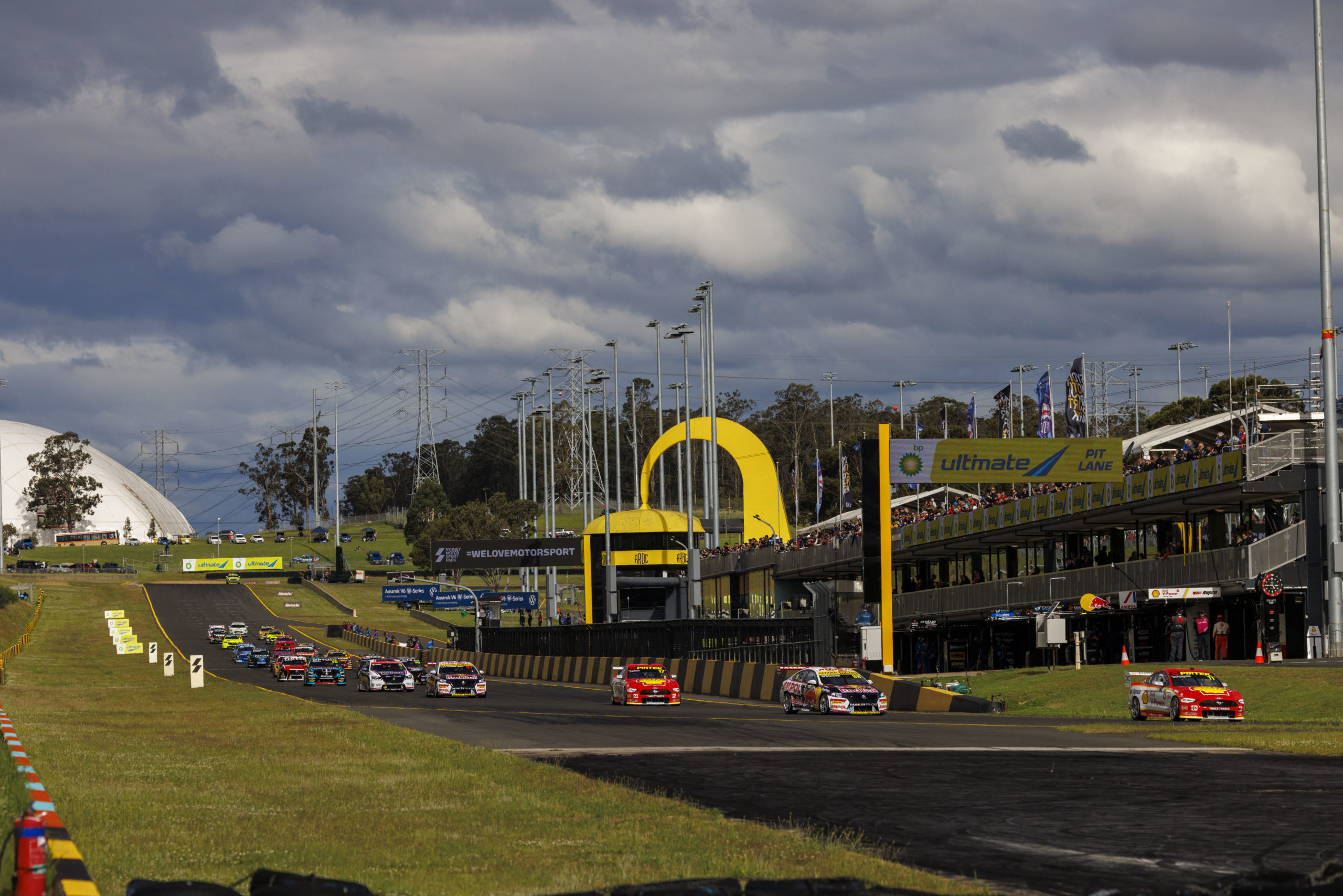 Sydney Motorsport Park was to host the 2022 season finale

Where the 2022 Repco Supercars Championship will conclude remains up in the air after Sydney Motorsport Park was moved from its season finale slot.

That came after the original season-opener, the Repco Newcastle 500, was postponed to an as-yet unconfirmed date.

Although there were initially suggestions of a straight swap between the two events, it’s believed Newcastle is unlikely to take the original November 18-20 date formerly occupied by Sydney.

It’s not out of the question that Sydney Motorsport Park hosts the season finale, although Speedcafe.com believes that’s also unlikely now that the event has been shifted forward.

A Supercars spokesperson confirmed to Speedcafe.com that a venue for the final round of 2022 has not been decided on yet.

It wouldn’t be unprecedented for Supercars to host more than one event at the Sydney circuit in the same season having last year held four successive ‘Eastern Creek’ events.

For the best part of the last decade, Supercars has had a contractual obligation to host the championship finale in New South Wales.

Newcastle’s move from its original position as the season closer to the season opener saw a shift in that contractual obligation too.

That presents options for Supercars to look outside of the state.

Before the demise of the Adelaide 500, there were discussions that that event might move to the tail of the calendar.

With South Australian Labor leader Peter Malinauskas committed to that event’s return should his party win the state’s election in March, the iconic event could yet return as soon as this year.

As for Newcastle, where it might slot into this year’s calendar remains unclear, although some vacancies might be forthcoming.

There are already some questions over the events in Perth and Auckland, both which currently present border hurdles.

Western Australia has taken a hard line to the COVID-19 pandemic with the strictest of requirements for any state in the country.

Although Supercars’ return to Wanneroo Raceway on April 30-May 1 is still a little over three months away, the state looks increasingly unlikely to open its borders to the east anytime soon.

Similarly, New Zealand has kept its borders firm for the lion’s share of the pandemic.

For the most part, its borders have remained closed, though there has been chatter of the resumption of a trans-Tasman travel bubble.

When that might resume remains unclear as the country increases COVID-19 restrictions in the wake of the Omicron variant being discovered in the community.

Supercars is currently slated for a September 10-11 return at Pukekohe Park.