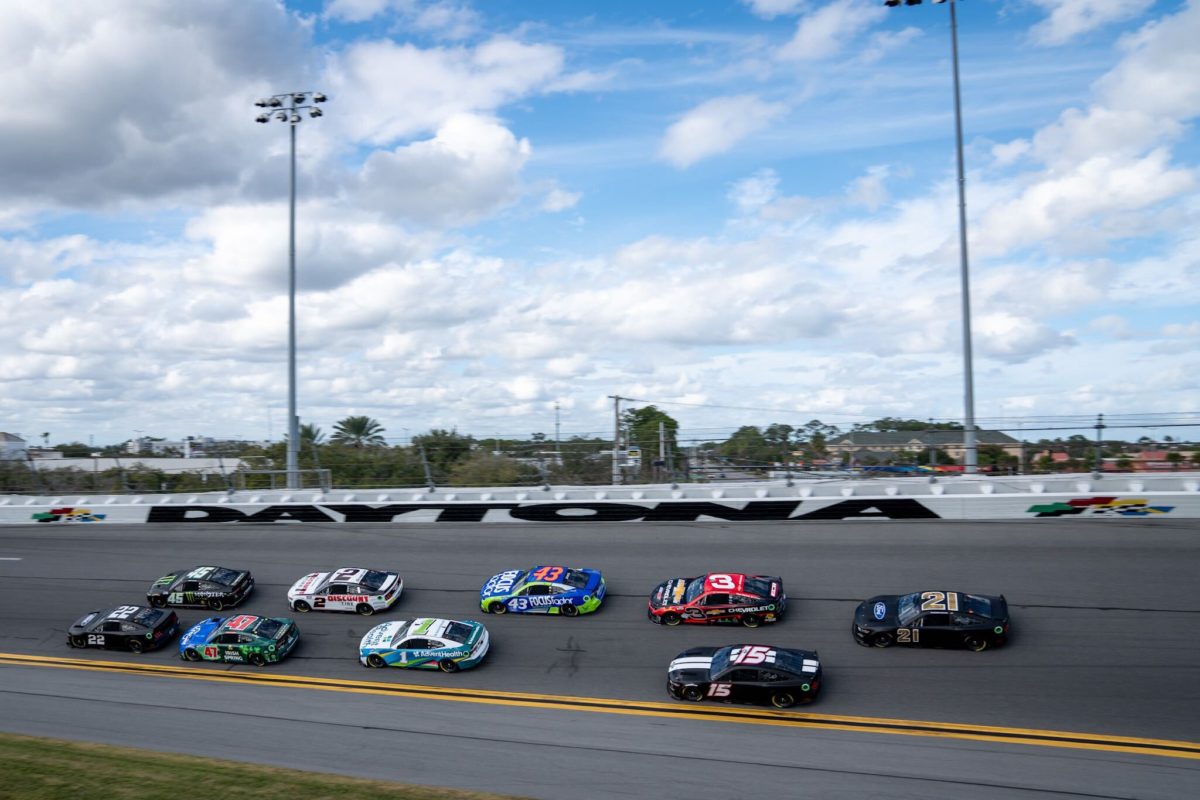 Teams could be excluded from the NASCAR Cup Series’ playoffs for the most serious rule breaches under a new regime for the Next Gen era which kicks off this year.

NASCAR will continue to use a tiered penalty structure, but now has the option of particularly harsh sanctions for tampering and counterfeiting of Next Gen single-source vendor parts.

According to the category’s senior vice president of competition, Scott Miller, there is a direct relationship between the new technical ruleset and the new judicial rules.

The most serious, L3 sanctions relate to the control Next Gen parts, as well as matters engines, tyres, and fuel.

“To make sure that all of those things stay above board, there’s going to have to be a culture shift from the way that the teams and NASCAR, for that matter, have done business,” said Miller.

“So, this deterrence model has more meat in it, more meaningful penalties, but I think we all thought that it was it was time for this with the introduction of the new car.”

The new penalty regime is summarised as follows:

Teams are said to broadly support the new system.

“If there aren’t penalties for altering parts and pieces on the new car, then the business model with new car won’t work,” noted Miller.

“So, it was definitely something that was pressed for hard by the teams, and we’re doing our due diligence for establishing all the inspection procedures and all the different things.

“The rule book is a completely new rule book with lots more specifics than there were in the past.”

Miller furthermore explained that regular-season penalties were sometimes not sufficient deterrence to rule-breakers.

“If a regular-season violation has playoff ramifications to it, obviously I think the teams will take that much more seriously than they ever did points with the current playoffs and playoff-point format that we have,” he added.

The switch to centre-lock wheel nuts with Next Gen has caused another tweak to the rules.

References to unsecured lug nuts have been replaced with penalties for the loss of an improperly fitted tyre/wheel, which still carries a four-race suspension for the offending team’s crew chief and two additional crewmembers.

The Next Gen cars debut in competition when the 2022 season gets underway next month.