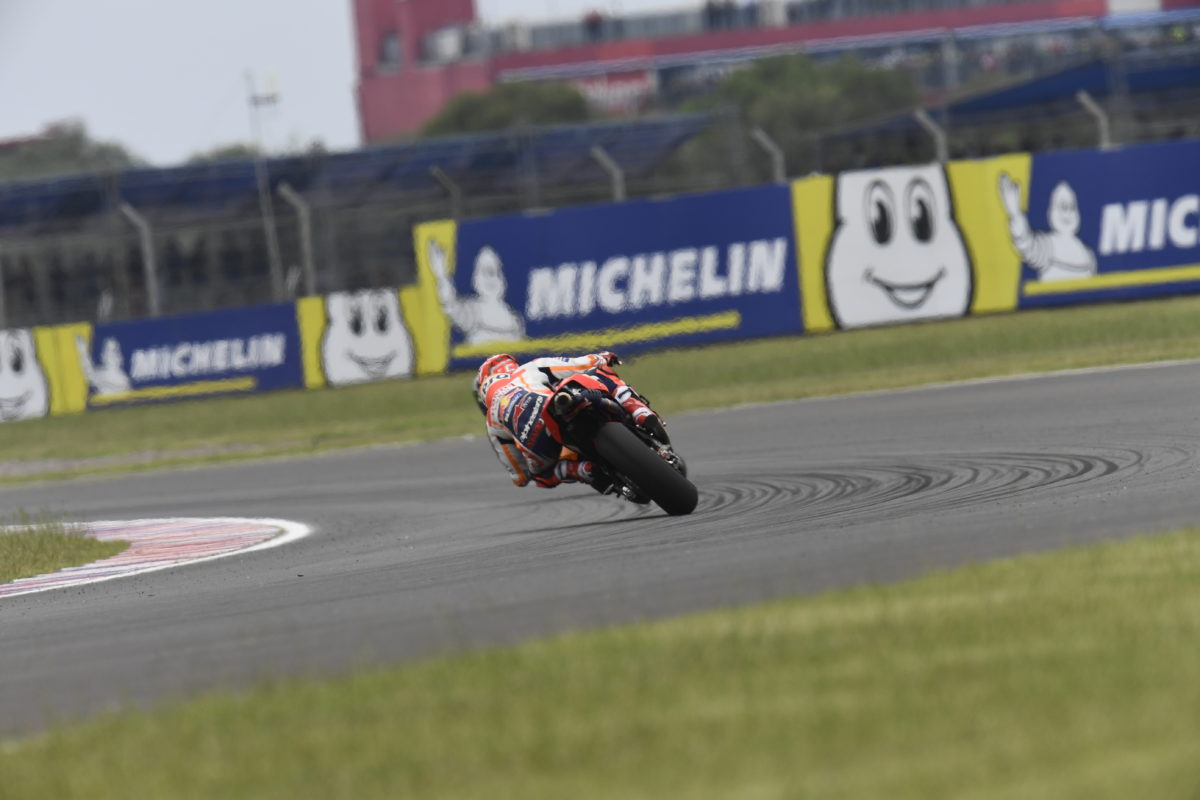 Michelin will be the naming rights sponsor of MotoGP’s 2022 Argentina round.

The event at the Autodromo Termas de Rio Hondo, to be held on April 1-3, will be officially known as the ‘Gran Premio Michelin de la República Argentina’.

Michelin has been the official, sole tyre supplier to the premier class since 2016, and to the all-electric MotoE class since its inception in 2019.

“Not only will it continue to strengthen our position in a global context, but importantly on a regional level in South America.

“It is an excellent opportunity for us to promote the Michelin brand partnership in MotoGP, and specifically our motorcycle tyres available for our consumers in this rapidly growing and key market for the Michelin Group.”

“Michelin is a vital partner for Dorna Sports and an integral part of MotoGP, MotoE and the MotoGP eSport Championship, and we’re very proud to see the Michelin name take top billing at a Grand Prix once again in 2022.”

MotoGP action resumes with the Shakedown Test, for test riders, concession manufacturers, and rookies, at Sepang from January 31.

Argentina hosts the third round of the season, after events in Qatar and Indonesia in March.

Meanwhile, RNF has become the latest team to reveal its colours for 2022, while the Ducati Team has pushed its season launch back to February 7 (local time) due to Jack Miller’s COVID-19 infection.